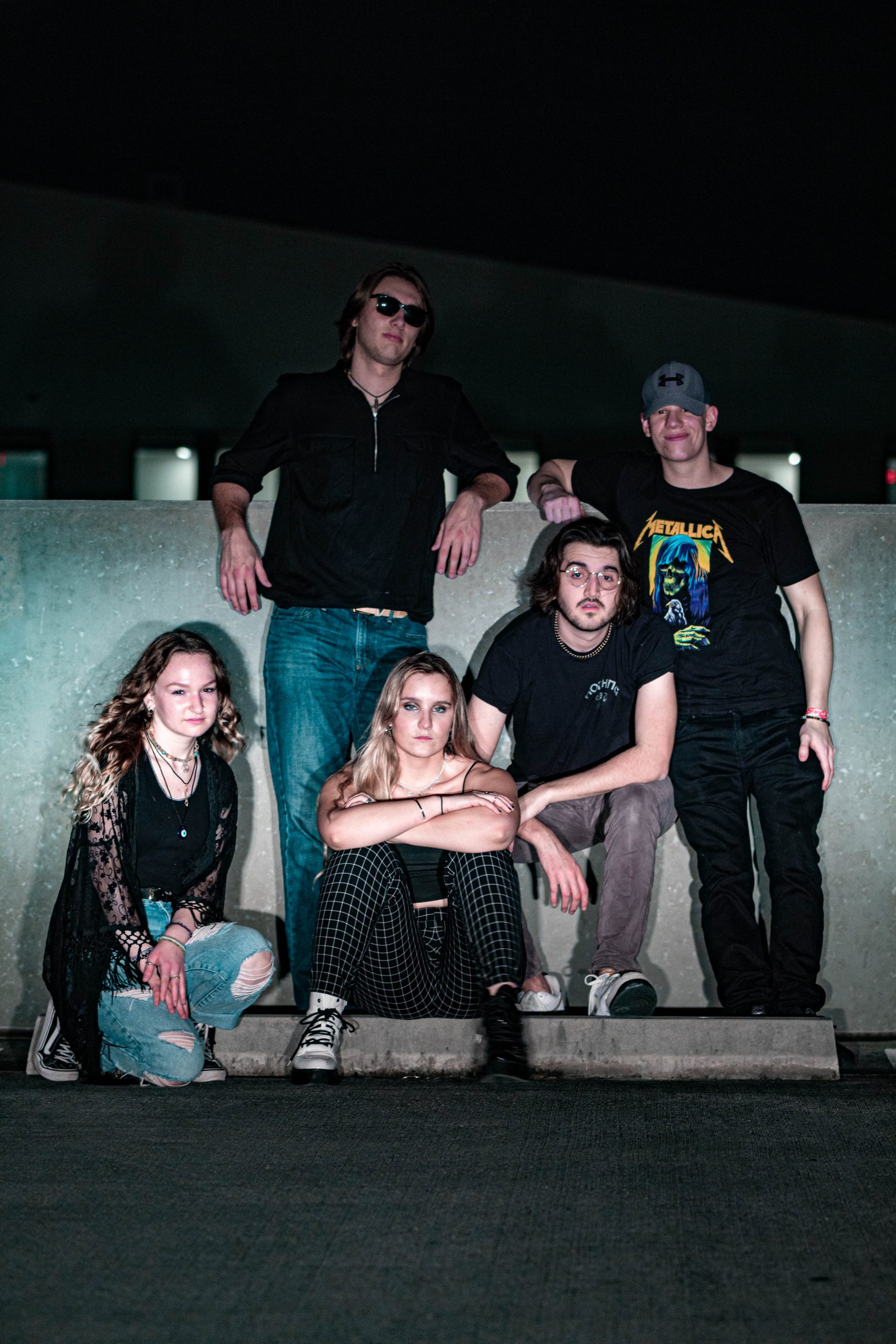 Students at the University of Miami’s Frost School of Music hope to revolutionize alternative rock music culture by adding a female sound to a male-dominated industry.

It all started with a song. Pasler discovered his love of music at a young age through the influence of his family when his father worked in audio production. This led her to major in music engineering in hopes of pursuing her passion professionally. As a songwriter inspired by artists such as Phoebe Bridgers, Pasler began writing the sweet and emotional song “Amelia.”

Once Pasler realized she had something special, she consulted Yaroch. Together, they mix writing and lyricism to continue to develop production. Yaroch had countless ideas as the pair worked on them in a cafe. The two tried many different avenues and once they explored the rock path, they agreed that this best summed up the song’s authentic meaning.

Yaroch has a self-proclaimed tendency to initiate big plans when excited. He soon began bringing in future band members as his faith in the project grew to help finish production.

“I do a lot of studio work,” Yaroch said. “I’m in there a lot, recording and recording whatever I want. A lot of things are weird, but some of them, like Ex Monarch, went well.

Besides being a songwriter, Pasler is their lead singer. Yaroch is a rhythm guitarist, producer and songwriter. Yaroch approached his “must have” bandmate, Renneker, asking him to join Ex Monarch. After some persuasion, they recruited him as lead guitarist.

Govero texted Yaroch asking for help with a class assignment and he responded by inviting him to join their band as a bass player. Staton was then hired as a drummer with broad skills ranging from jazz music to metal. Sonderman is the latest to join us. Sonderman worked with the band on production and development from the start, it wasn’t until mid-February that he joined the band as official guitarist. When they started playing together, the band knew they had something rare.

“It felt good,” Pasler said. “It was natural, it was right.”

At first, Pasler didn’t imagine being in a band, but Yaroch’s enthusiasm and insistence that it was the right decision persuaded her. All of the band members are now eternally grateful to have been reunited and agree that of all their projects, Ex Monarch feels different.

“I feel like this band has a good female and male influence, which I think balances it out a lot,” Pasler said.

The whole band’s unwavering confidence in their work speaks for itself. They all dream of recording multiple albums and eventually achieving success while doing what they love with their friends.

“We’re all pretty willing to continue like this after graduation,” Govero said. “So we kind of planned for that if it continues like this.”

The band’s commitment to the band as a whole and blending traditional alternative rock with a strong female lead makes their sound unique. Not only do they bring something new to the table, but they draw inspiration from the greatest talents of the early 90s.

“There’s a void in female-influenced rock music now and I feel like it’s been there for a very long time,” Pasler said. “This project will change that.”

The group spoke confidently about how they hope to revolutionize a genre once reserved for men by bringing their unique vibe to the table.

“Music, in general, is a male-dominated genre,” Yaroch said. “That’s always been the case and I feel like now, in our generation, we’re trying to change that.”

The band formed in the fall of 2021, and they recently played their first live show on February 19, 2022. Their nerves were on edge, which showed them how much they really care about the band and contribute their meaningful music to society.

“I was really nervous the whole show,” Renneker said. “I was just trying to do my part well.”

Additionally, they released “Amelia” on February 25 on all streaming platforms, including Apple Music and Spotify. This release follows their second live performance which took place on February 24th. The group is enthusiastically gaining momentum and they hope this semester to complete their EP, line up more gigs and grow their social media platform.

They made it known that they didn’t want to be just another failed college band. They want to take Ex Monarch beyond college and all of the members have collectively agreed that their ultimate goal would be to tour.

“A lot of times you walk into a rock band with your brothers and your band sounds exactly like the music you’re already listening to,” Staton said. “But if you have someone like Amanda or Logan who has very different tastes in music, that makes for a really good mix of music.”

Pasler said there was a wave of female-led rock that Ex Monarch intended to ride. Before she could even finish her sentence, her teammate Renneker intervened.

“We are the wave,” Renneker said.