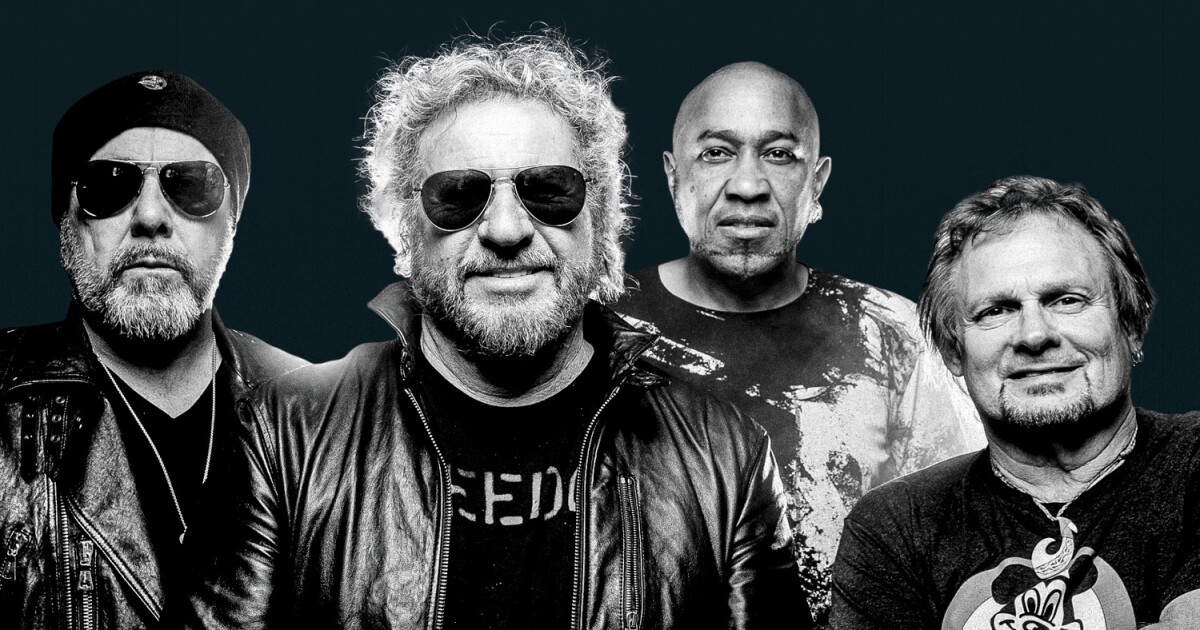 How about some tunes to accompany your supersonic jets?

The Pacific Airshow will deliver that this year with the two-night Afterburner Music Festival, which takes place in Huntington City Beach on October 1-2.

The festival will feature a variety of musical acts, including Sammy Hagar & the Circle, Sam Hunt and X Ambassadors.

Afterburner Music Festival will take place north of Beach Boulevard at Pacific Coast Highway. It is the first live music event to take place on Huntington City Beach since 2013, when the US Open of Surfing ended in riots, more than 100 arrests and property damage.

Other music festivals have since taken place in Huntington State Beach, including the Surf City Blitz with Social Distortion and the Offspring in 2018 and the Back to the Beach Festival in 2018 and 2019.

Huntington Beach resident Kevin Elliott has been working to bring music to the Pacific Airshow, which returns after a year-long hiatus since his marketing agency Code Four resumed production of the airshow four years ago. years. The Afterburner Music Festival is different from the US Open concerts in that it is a paid event and is expected to take place on the sand.

It should accommodate up to 12,000 people per day.

â€œCombining breathtaking aerial feats during the day with nighttime live music celebrations has been our vision for the Pacific Airshow, and we are grateful to the Town of Huntington Beach for sharing that vision,â€ said Elliott. â€œPacific Airshow is back and bringing amazing sights and sounds to our community for the biggest event of the year, and we can’t wait for the Afterburner Music Festival to hit the beach this fall. “

Rock and Roll Hall of Fame singer, guitarist and songwriter Hagar will headline the festival’s first night on October 1. The chart-topping country artist Hunt will headline the following night with the support of the X Ambassadors. More artists are expected to be announced shortly. The festival gates will open at 4 p.m. daily.

Huntington Beach is a familiar place for Hagar, who performed at the High Tide Beach Party & Car Show in Huntington State Beach in 2018.

â€œI’m a beach guy, and it doesn’t get any better than playing music on the beach,â€ Hagar said in a press release. â€œMy band and I can’t wait to perform for the fans and bring some live music back to the sand in Huntington Beach. Afterburner Music Festival is going to be one hell of a show – the Blue Angels’ performance at the Pacific Airshow will be epic – and playing “Dreams” in tribute to Van Halen during the Blue Angels 75th anniversary year will be surreal.

Tickets for the Afterburner Music Festival went on sale Thursday. Early bird tickets start at $ 59 for Friday and $ 79 for Saturday, and can be purchased online at afterburnermusicfestival.com or on the Pacific Airshow mobile app.

Support our coverage by becoming a digital subscriber.