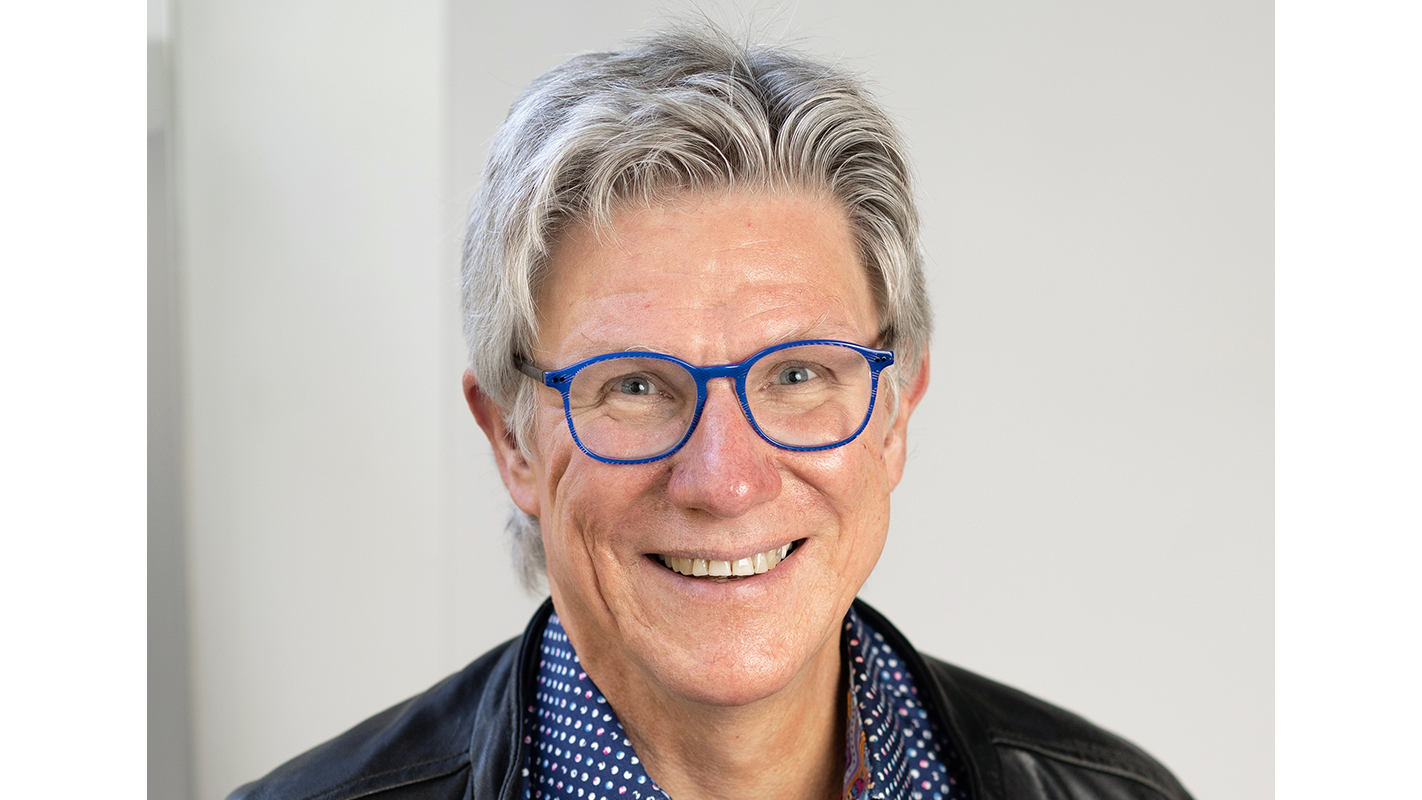 For his contributions to contemporary Canadian classical, jazz and electronic music, as an educator, composer and performer.
Since the announcement, MacDonald has been inundated with calls and messages from across the country: “I have a lot of good messages. It is truly heartwarming. Colleagues, students, friends and even a few he hadn’t heard from since high school, “Yeah, there were a few,” MacDonald says.

“I knew I had been nominated, but it’s definitely a surprise to be nominated. It’s very, very exciting because, boy, I don’t know a lot of other composers who have done it, ”he says. “It’s good for me, but it’s also good for Bishop’s and for Sherbrooke in general.

Honors aside, MacDonald immediately switches to his enthusiasm for new works that will result from having his name in the news. After winning a Juno in the mid-90s, he recalls a decade of increased commissions and inspiring collaborations. “I just know a few things are going to happen over the next couple of years now because of this.”

“It’s going in waves, eh?” MacDonald laughs. “You see that with pop musicians, but in the classical world too, where you’re the flavor of the month for a while and you do your thing and everyone gets excited about it and then someone else comes along and you. get in the back a little bit, other people take over for a while and that’s fine.

“I haven’t finished saying what I have to say yet. I have a lot more music to write.

The Order of Canada appointment comes just as MacDonald ends a 34-year stint in the music department at Bishop’s University.

He grew up in Guelph enjoying all of the amazing things that bands like Yes, Jethro Tull, Genesis, Emerson, Lake & Palmer and King Crimson were doing, before growing into a fascination with classical composers.
Subscribe to The Record for the full story and more