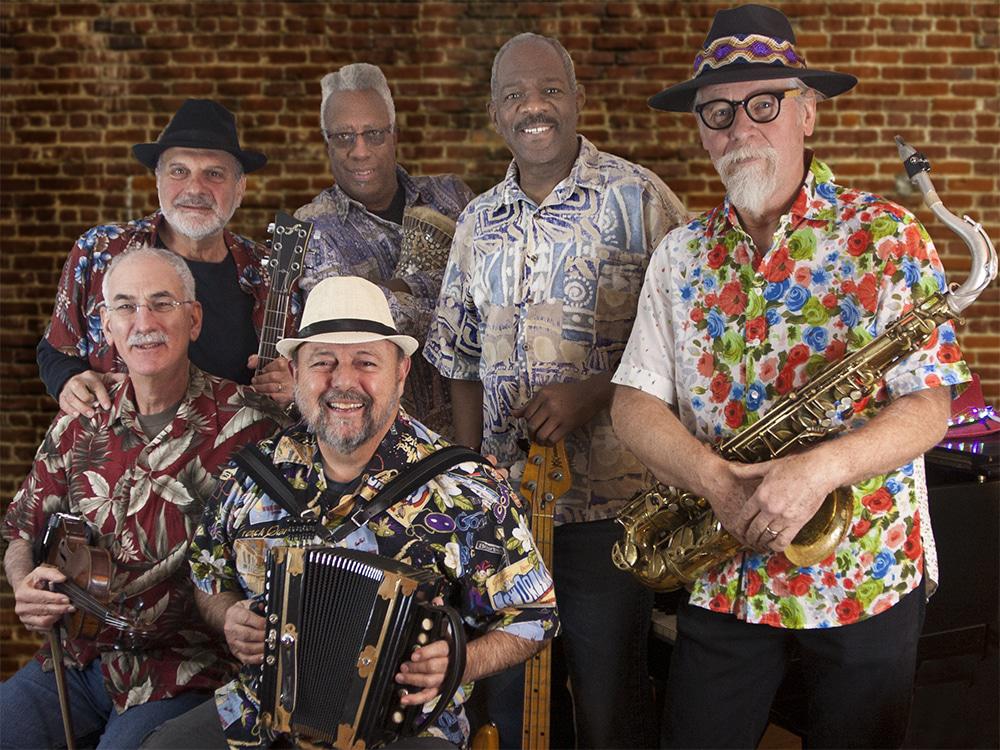 Blues / piano artists Steve Hatch & The Redliners are scheduled to perform at the club at 8 p.m. on July 23.

Born and raised in northeast Ohio, Hatch spent his youth running cross country before removing his running shoes and learning to play the piano more seriously. He cycled from town to town to perform at retirement homes in exchange for food and water. He eventually formed the Redliners Band, known for their tightness and combination of old-fashioned blues, rock, and country music, as well as their penchant for the New Orleans style.

Hatch will be joined by Bryan Caudle on drums, Jackson LaRose on bass and Gene Donaldson on guitar, who was inducted into the CT Blues Hall of Fame.

Hatch’s love for music came with recognition, as he was the solo winner of the CT Annual Blues Contest in 2018, as well as his involvement in the band Rich Badowski, which won in 2012.

The weekend continues July 24 at 8 p.m. with a concert with Eliot Lewis of Hall & Oates and MTV’s Live of Daryl’s House, joined by his classic rock trio.

Lewis is a singer, songwriter and multi-instrumentalist who has toured the world as a member of the group Daryl Hall & John Oats. Throughout his career he has mastered guitar, keyboard, bass, and drums, and can be seen alternating instruments or playing several simultaneously. Whether with a local or national audience, Eliot has performed on some of the world’s most iconic stages and worked closely with the elite of the music world. He has written, performed and produced all of his CDs, which reflect his own distinctive image of rock and soul.

He is not only a member of the Rock & Roll Hall of Fame inductees of Daryl Hall & John Oates, but also the original musician featured on MTV’s “Live From Daryl’s House”. His contributions stand out as some of the show’s best moments, including performances with Billy Gibbons (ZZ Top), Joe Walsh, Todd Rundgren, Train, Grace Potter, Ben Folds, Cheap Trick, Rob Thomas, Jason Mraz, Darius Rucker and Gavin DeGraw.

On Sunday evenings at 5 p.m., the Buttonwood presents the Squeezebox Stompers on the stage at Holy Trinity Church.

Squeezebox Stompers are known for playing a wide variety of styles with American roots, including Cajun, Zydeco, Country Blues, and New Orleans classics. They are an American roots group from the Boston area who have performed originals all over New England for the past 15 years. The six-piece group perform award-winning originals that include a range of different musical instruments, such as violin, saxophone, accordion, bass, harmonica and more.

The band members received Boston Music Awards and Songwriting Awards. They are known for their upbeat, upbeat music that makes the audience stand up and dance. It’s a family concert; picnics, coolers and blankets are welcome. Some chairs will be set up, but customers are free to bring their own. Donations to support The Buttonwood Tree are appreciated. This event is free, courtesy of the downtown business district. Seating opens at 4:15 pm Venue will take place at the stage of Holy Trinity Church, located at 381 Main Street, Middletown CT. For more information, visit buttonwood.org.