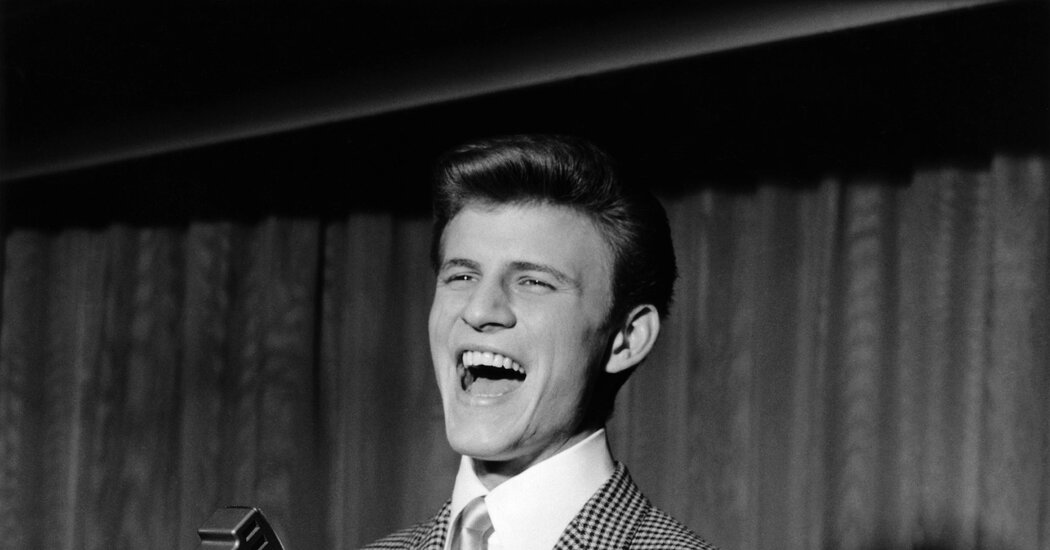 “I was blessed to spend my best years as a recording artist in the golden age of television variety shows,” Mr. Rydell wrote in his autobiography. “In the early ’60s, I appeared on almost every one.” These included shows hosted by, among others, Ed Sullivan, Johnny Carson, Perry Como, Jack Benny, Milton Berl and, most notably, Red Skelton.

After making two appearances on “The Red Skelton Hour” on which he just sang, he appeared in sketches on and off from 1961 to 1969 as various characters, including Zeke Kadiddlehopper, cousin of Skelton’s country-bumpkin character, Clem Kadiddlehopper.

New York Times reviews of two rock ‘n’ roll revival shows at Madison Square Garden suggested reasons for both his lesser place in the rock firmament and the longevity of his future career. In 1975, Ian Dove wrote: “Mr Rydell is not your hard rocker – his era was in the late 1950s when rock was mellowed and made less scary. With songs like ‘Volare’ he comes across as more of a crooner than a rocker. Reviewing a 1977 broadcast, Robert Palmer wrote that Mr Rydell “seemed uncomfortable with his rock ‘n’ roll hits and would probably have become an Italian crooner had he not grown up in the era rock ‘n’ roll”.

After his television appearances dwindled, he continued to perform in nightclubs and nostalgia shows, and tour Australia, until promoter Dick Fox brought the Golden Boys together in 1985. , originally or a PBS special. Mr. Rydell, Mr. Avalon and Fabian performed their own songs and then sang together; there would also be tributes to Frank Sinatra and Mr. Rydell’s favorite singer, Bobby Darin.

“When the three of us are on stage, we have fun,” Mr. Rydell said in a 2012 interview with writer Pat Gallagher. “We are not trying to deceive anyone. Everyone has known us for almost 50 years. We just go out there and have fun and the audience can see it.