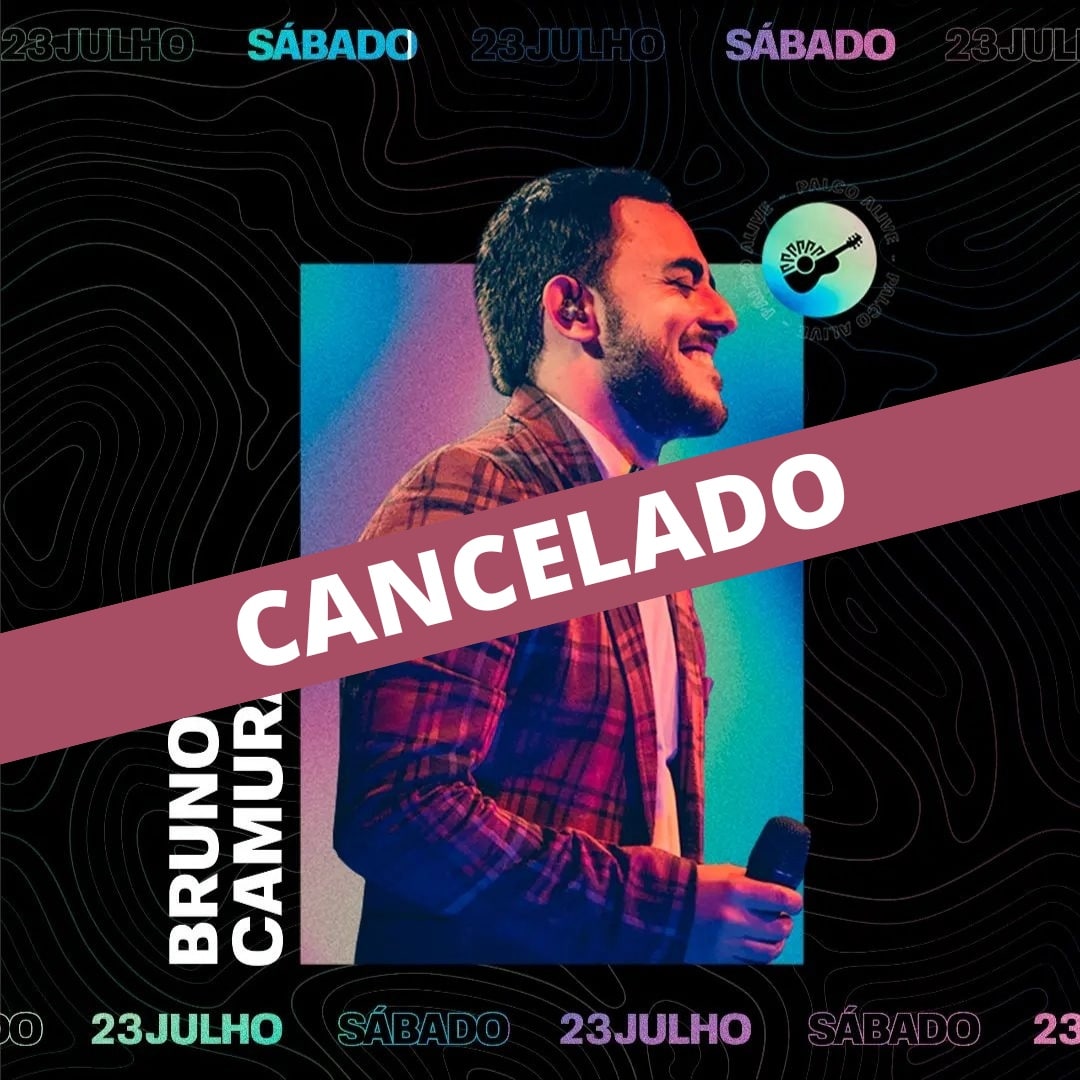 SÃO PAULO — Weeks after it was revealed he was gay, a Brazilian Catholic singer’s appearance at a Catholic music festival has been cancelled.

Since 2012, Bruno Camurati has sung several times at the Halleluya Festival, a series of concerts organized by the Brazilian Catholic community Shalom, which is part of the Catholic Charismatic Renewal (RCC) movement.

Camurati said no reason was given by the promoters to cancel his performance, scheduled for July 23. It had already been announced, and his fans were waiting to witness it.

“As soon as I made my declaration online [to be homosexual], they excluded me without any details. Officially, they didn’t mention anything. But we can imagine what their reasons were,” he said. Node.

Several netizens made comments on the festival’s social media accounts, many of them pointedly. He had to ask his fans for “respect, love and kindness” and repudiated the “widespread anger”.

“I already imagined that this could happen. Other concerts were canceled as well, that was not the only one,” he said.

A member of the Legionaries of Christ in his youth, Camurati left the group in 2005 at the age of 24 and began singing in parishes.

“I understood that it was my apostolate. I also started working with theatre. Since then, I have mainly had a parish experience as a Catholic. And I also played in many parishes,” he said.

As a singer and songwriter, Camurati has recorded four albums and made a name for himself creating intimate moments of reflection in music. Several of his compositions ended up becoming famous among Catholics and his Cancao de Pedro (Peter’s song) has over a million views on YouTube.

He has never been close to the CCR movement, but often performs at their festivals.

“I am not a ‘charismatic’ or ‘gospel’ singer. But most Catholic artists in Brazil end up close to the CCR, because ‘Catholic music’ and ‘CCR’ are almost synonymous here,” he explained. Despite differences in style and religious views, many CCR adherents became Camurati fans.

But most of the supporters he’s attracted over the years aren’t conservative Catholics, he said, and that’s why he decided now was the time to speak out about his sexuality.

“I have always worked with human themes like acceptance, mercy, welcome – and also hypocrisy, self-righteousness, vanity. I saw that people understood my work and that I had to deal with this problem,” he said.

The reveal itself hadn’t elicited much of a reaction. It came shortly after CCR vocalist Gil Monteiro also came out of the closet.

However, when the Halleluya Festival canceled his appearance, Camurati said “it became a story of retaliation and a lot of people felt outraged”.

Jesuit Father Bruno Franguelli, a well-known human rights activist in Brazil, said he was outraged to hear about the cancellation of concerts and reminded his followers of “Pope Francis’ condemnation of the diabolical disposable culture and discrimination”.

“The pope is very clear when he demands respect and acceptance of homosexual people by their families and the church,” he added in a message on social networks.

He recalled that the church has historically benefited from works of art produced by people with same-sex attractions, naming the artist Leonardo da Vinci.

“I’m not saying this to create controversy. These examples help us to affirm that the church commissioned these artists to leave their marks in places precious to Christianity,” he said.

“Bruno, in this sense, is an artist who produces beauty, a beauty in which humanity, faith and art come together,” said Franguelli.

“I’ve known Bruno for quite some time, and he’s a superb singer-songwriter. He is also a man of faith whose songs reflect his experience with God. Cancaby Peter is sung even during priestly ordinations,” said the priest Node.

Camurati has also received support from the National Network of LGBT Catholic Groups.

The group’s coordinator, Luís Rabello, said they had been in contact with him and Monteiro, and said the singers intended to continue doing the same work they had always done.

“They ended up gaining more notoriety with all that. And they don’t mind getting fewer invitations to perform. If some doors are closed, others are open to them,” Rabello said. Node.

Camurati said he believes Pope Francis has changed the reality for many people away from the church “by opening the doors to everyone.”

“It is the message of the Gospel that I want to continue to spread to all. Many people have been touched by my work and my testimony,” he said.