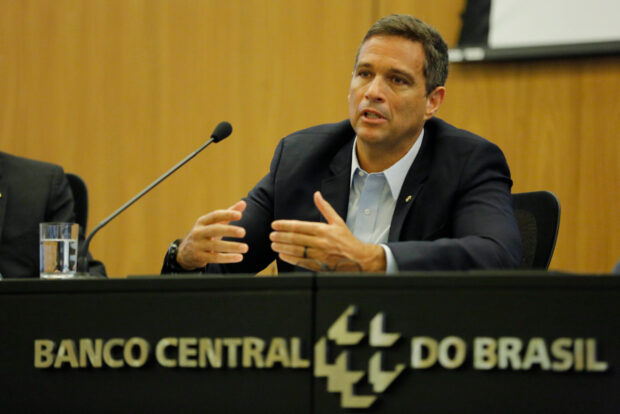 The program, known as Pix, is part of the BC # Agenda, launched 18 months ago. The Banco Central do Brasil (BCB) initiative aims to promote structural change across the financial sector to keep pace and capitalize on technological advancements.

Pix comes under the “competitiveness” section of the BC # Agenda. The recent BCB announcement of a regulatory sandbox for new fintech initiatives is part of the same stream.

Pix transactions are carried out in two ways: via an “alias” (actually a personal code that looks like a postal code); or by a QR code (quick response). In its deployment announcement, the BCB declared that the program is an “instant, inexpensive, secure and intuitive” means of payment.

After a few weeks of “restricted” use, Pix is ​​now free for citizens and operational in 734 organizations. These include payment institutions, banks, fintechs, credit companies, credit unions and savings and credit associations.

As of November 15, more than 71 million Pix aliases have been registered and more than 1.9 million transactions have been completed, the central bank reported. It was worth more than BRL 780 million (about $ 144.5 million), according to the BCB.

Pix’s goal is to encourage competition in the financial sector, improve services to citizens, businesses or government entities, and support financial inclusion, the BCB said.

It also aims to encourage digital payments which, the BCB noted, can reduce the “social cost associated with paper instruments” such as cash and checks. The central bank believes Pix will mean a “better payment experience” for the Brazilian population.

The president of the bank, Roberto Campos Neto, told a press conference (in Portuguese) that the BCB seeks to encourage all payment methods that are competitive, inclusive and fully regulated.

The BCB suspended WhatsApp’s payment service in June this year, just days after the Facebook-owned messaging service announced its rollout. But, this week, Campos Neto mentionned that WhatsApp would start P2P (peer to peer) payments “soon” and that its path to authorization “was going very well”.

From next month, a new window will open for other institutions and organizations to join Pix. Organizations wishing to participate must apply and register with the BCB to initiate the authorization process.