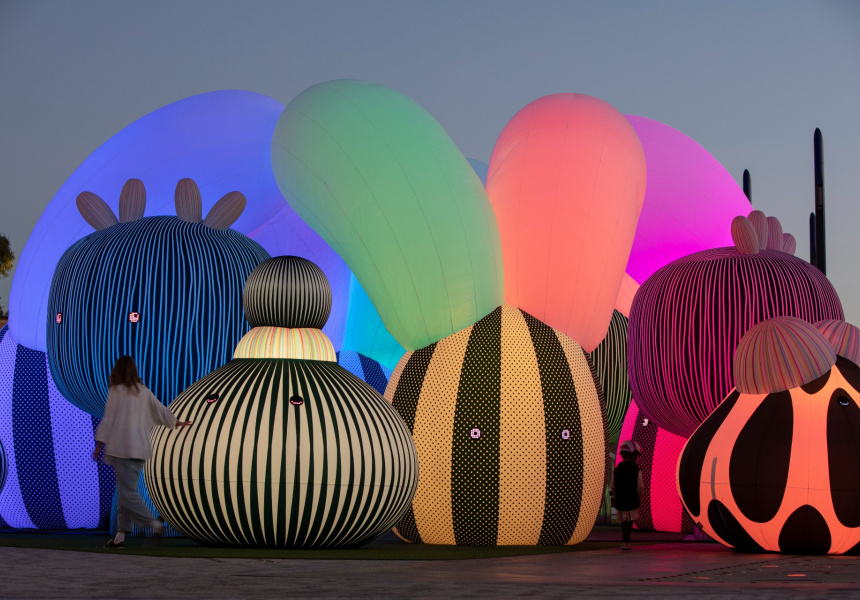 Ambitious, cheerful and with more First Nations artists and collaborators than ever before, this year’s Brisbane Festival is a big one.

From September 3 to 25, the city-wide festival will take place at 222 venues, venturing into the suburbs to listen to neighborhood live music in the second edition of Street Serenades. There are 15 world premieres, including the adaptation of Trent Dalton boy swallows the universe. In addition, more than half of the events in the program are free.

This is the second year for artistic director Louise Bezzina, who says the Spring Festival is above all about community and celebration. “Criticism in spirit of the Brisbane Festival is a program where diverse voices have a platform to tell stories and share their culture,” she says.

There are 168 First Nations artists involved in the festival, which opens with Jumoo, a smoking ceremony led by Yuggera and man Turrbal Shannon Ruska. South Bank Piazza will host First Nations Mode: Walking in Two Worlds and The Tivoli will host a live music program led by First Nations, including the world premiere of Restless dream – a large-scale film show of music, song and dance.

Partly floating gallery, part contextual bar, Brisbane Art Boat is likely to be a highlight of the festival. This is where you will catch Airship orchestra, an installation of cute and ethereal inflatable figures; and Sky castle, luminous arches with a soundscape from another world. The two installations, created by art and technology studio Eness, will alternate between the boat and a location in Northshore, Hamilton.

At a brand new festival center in South Bank, there will be giant chrome bubbles called Silver city. Inside, Circa’s talented acrobats will dash through the space. At Brisbane Powerhouse there will be an explosive physical theater performance, Demolition. And in a daring dance work, red, two performers will dance inside a transparent bubble as the air they breathe is slowly exhausted.

Joel Bray takes audiences on a seductive and passionate look at sensuality in Considerable sexual license; Bungul is a celebration of Gurrumul Yunupingu’s talent and musical heritage with Yolnu dancers, singers and musicians; and the Powerhouse becomes an off-leash theater in Let’s be Furever friends.