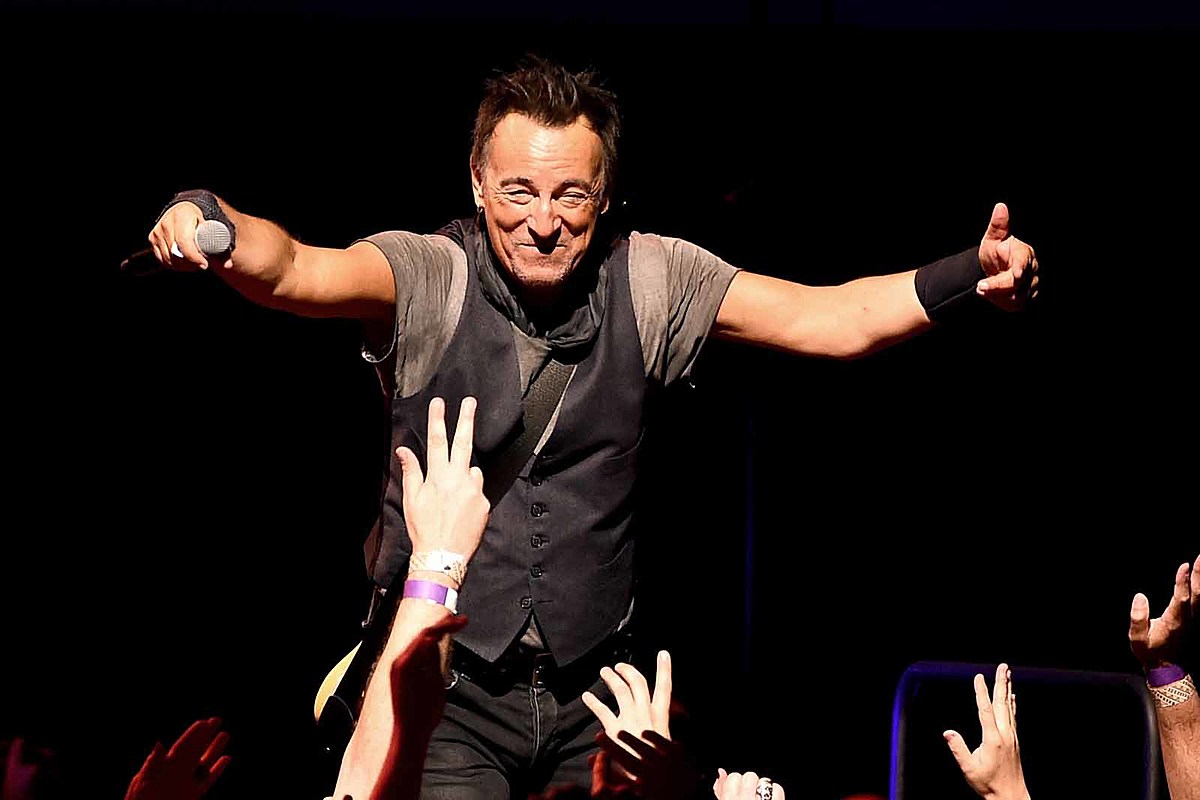 Bruce Springsteen reportedly sold his masters and publishing catalog for half a billion dollars.

Billboard reports that a combined deal allowed the “Born to Run” star to sell his masters to Sony Music and his editions to Sony Music Publishing. Rolling stone said neither Sony nor a representative for Springsteen commented or confirmed the sale.

Last December, Bob Dylan sold his song catalog for an estimated sum of over $ 300 million. Neil Young sold half of his edition for $ 150 million in January, and artists such as David Crosby, Stevie Nicks, Journey and Motley Crue have also made deals for their masters and / or publishing rights.

The COVID-19 pandemic has resulted in a dramatic reduction in touring revenue for musicians, and streaming media’s current dominance over physical media sales has put a similar pinch in their royalty payments. “I can’t work, and streaming stole my record money,” Crosby explained via Twitter. “I have a family and a mortgage and have to take care of it, so it’s my only option. I’m sure others feel the same.”

Because he spent so much of his formative years painstakingly creating his albums, we don’t often think of Bruce Springsteen as a prolific artist.

Next: Why The Biggest Rock Stars Are Selling Their Publishing Rights