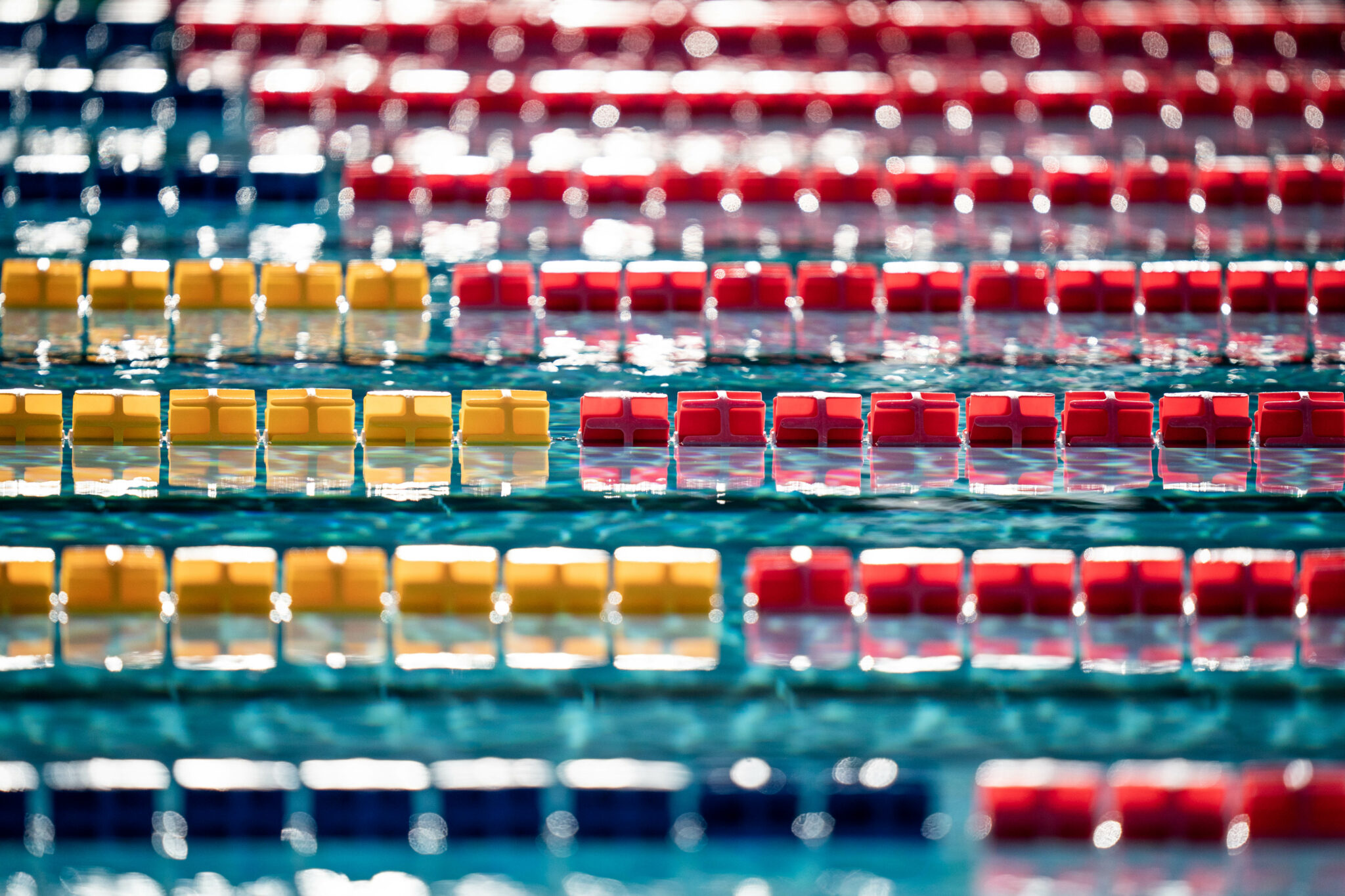 Canadian Paralympians Danielle Kisser and Tess Routliffe were recently featured in a music video for Coldplay’s song Biutyful. The High Performance Center – Quebec teammates were both members of the Canadian team at the 2022 World Para Swimming Championships.

According to Kisser, the video was designed around the idea of ​​inclusion, with the main plot following the story of a group of puppets trying to find their place in a human world. Kisser and Routiffe were included in one of the music video’s closing scenes, where they are members of the crowd the puppet group is performing for. The pair are shown smiling and waving at the camera.

Their feature in the video came after the director Whitecross rug saw a video of Kisser swimming. According to Kisser, he then reached out while the HPC team was in training camp in Arizona and offered him 4 tickets to the Coldplay concert in the state where the video was shot. Kisser invited Routife, with mike thompsonthe head coach of the CHP – Quebec, and Emma Van SteenSwimming Canada’s Senior Manager of Para-swimming High Performance Programs to attend the concert with her.

“We had killer seats and backstage passes,” Thompson said of their experience.

“I think it’s really cool,” Kisser told Swimming Canada of their experience. “I think it goes well with the whole message of the Paralympic Games and being inclusive. Everyone finding their own place to shine in one way or another.

You can watch the full music video here:

Kisser was born with achondroplasia, a condition that impairs bone growth in certain areas of the body. As a result, she has short limb dwarfism and participates in the SB6 classification. First part of the Canadian team for the 2014 Parapan American Championships and winning a bronze medal in the 100m breaststroke at the age of 14, Kisser has represented Canada on the international stage on several occasions. She was a member of the country’s team for the 2021 Paralympic Games in Tokyo, competing in the SB6 100m breaststroke.

Routliffe competed in the S7 class and represented Canada at the 2016 Paralympic Games, where she won a silver medal in the SM7 200 IM. She was diagnosed with hypochondroplasia as a child, a disease that affects the conversion of cartilage to bone and causes shortened limbs. After missing the 2021 Paralympic Games due to a back injury, Routliffe won the SB7 100-meter breaststroke at the 2022 Paralympic World Championships, also winning medals in the S7 50 butterfly and SM7 200 IM.