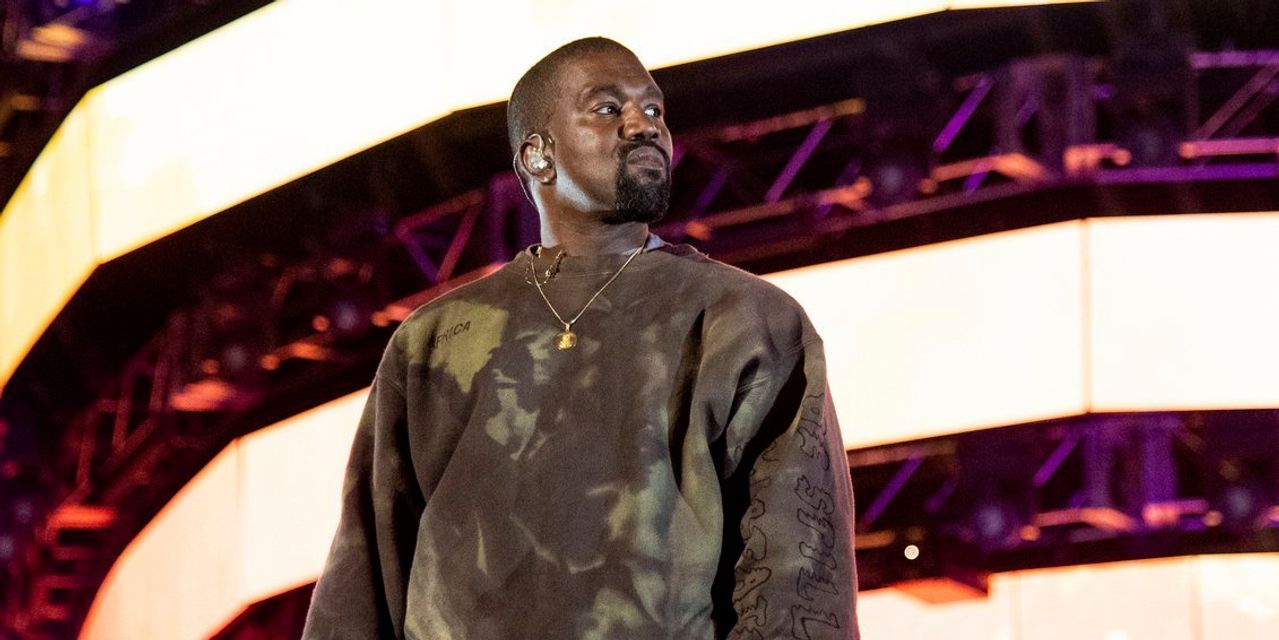 Music festivals Coachella and Bonnaroo announced their star lineups this week, hoping to stage comebacks after a two-year hiatus during the Covid-19 pandemic.

Coachella Valley Music and Arts Festival said this week that it plans to stage its show over two weekends in April, with performances by superstars including Megan Thee Stallion, Billie Eilish, Harry Styles and Ye, the rapper who recently changed his name from Kanye West.

The show will take place at the Empire Polo Club in Indio, California.

The Bonnaroo Music and Arts Festival, taking place in June at Bonnaroo Farm in Manchester, TN, will feature Tool, J. Cole, Stevie Nicks and Machine Gun Kelly, among others.

The events will be a major test of the return of festivals for the music industry. Both were canceled in 2020 due to the pandemic and attempted to return in 2021. But Coachella was canceled that year due to an increase in Covid-19 cases. Bonnaroo canceled its September 2021 event due to heavy rains related to Hurricane Ida, which inundated the field.

Coachella, with tickets starting at $450, is the top-grossing music festival, according to music data company Pollstar. The multi-day festival has been the scene of major pop culture moments, including when Beyoncé became the first black woman to headline in 2018.

His performance, complete with a fanfare and appearances from former Destiny’s Child bandmates Kelly Rowland and Michelle Williams, was made into a documentary for streaming company Netflix Inc..

Coachella said its first weekend of shows, April 15-17, was already sold out. Tickets for the second weekend, April 22-24, go on sale Friday.

Anyone attending will be required to show proof of full Covid-19 vaccination or test negative within 72 hours of the event, according to the Coachella website. Coachella, which is hosted by concert promoter AEG Presents, did not respond to a request for comment.

Bonnaroo, which is put together by Live Nation Entertainment Inc.

, did not have specific Covid-19 protocols on its website Thursday when tickets went on sale. But a notice on the website said it might require vaccines, a negative test or masks, and said it would announce the protocols “as soon as possible”.

Representatives for Bonnaroo did not respond to a request for comment. Tickets start at $330.