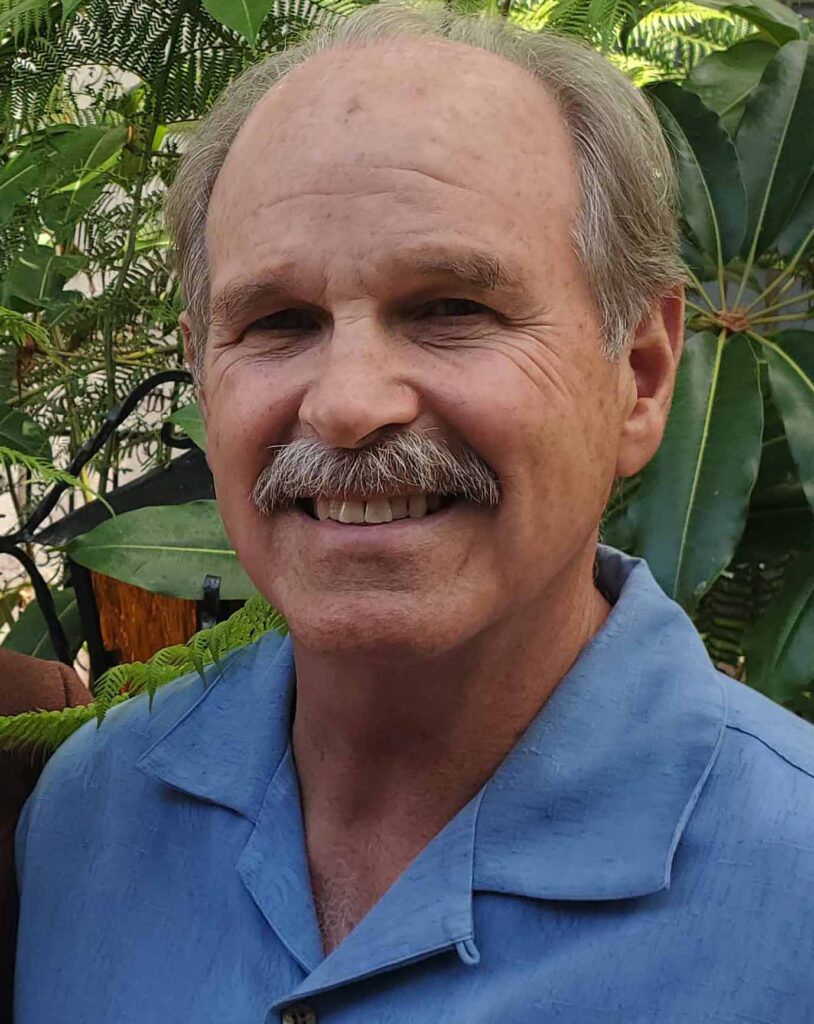 The Coronado Community Church has announced that it will return from virtual worship to in-person gatherings on Sunday, October 17 at 10 a.m. The congregation will meet in the Coronado Unified School District conference hall at 201 Sixth Street in Coronado.

Pastor Eric Smith, who recently returned to his hometown of Coronado, is also new to the Coronado Community Church and has taken over as head of the church. He replaces another former Coronadan, the Reverend Steve Mather.

For Pastor Smith, the return to Coronado literally made his head spin, as he recalled memories of his childhood, his school, his teachers and the events that influenced him. He has shared a few recently.

â€œIndeed, it was kind of back to basics,â€ Smith said. â€œI have so many fond memories of growing up here in Coronado. Both my parents were naval officers and my family came here in 1959.

Smith is the product of Central Elementary, Coronado Junior High and Coronado High School. He graduated from the promotion of the CHS in 1972.

At the CHS he was a student leader, musician and athlete. He was a member and conductor of the Islander Marching Band and the Pep Band during the years when former rock music teacher turned legend Bob Demmon was director of the group. Demmon was a guitarist for The Astronauts before moving to Coronado.

In addition to leading the band, Smith was an ASB officer and held several other student leadership positions. In Coronado’s great water polo history, Smith is a former MVP and an All-CIF selection.

Building on his athletic and educational successes, Smith accepted a scholarship to play water polo for the University of Arizona. This is where his spiritual awakening took place.

â€œI spent an evening with a friend, who told me about his meeting with Jesus,â€ recalls the lovely pastor. â€œIt wasn’t something I wanted to hear and, while being politely attentive, this speech seemed to go into my right ear and exit through the left.

â€œThe next night, while I was lying in my bed, I started to think about our conversation and life in general. I wondered where I was going. I remember wondering if God really existed or not.

Smith answered the question long enough to make an offer, “God, if you really are what you say you are, take my life and do what you can with it.”

Smith became involved in ministry on the University of Arizona campus and made connections that had life-transforming implications for his future.

He toured with a college age gospel band called The Continentals. This experience of the Christian community led him to decide to pursue full-time Christian service.

He then began volunteering in youth ministry at St Paul’s Voyager Church in Coronado and Youth for Christ in San Diego. He became director of the Campus Life Club of Coronado and returned to Point Loma Nazarene University, where he obtained his degree in religion.

From there, Smith moved to the Los Angeles area, working in church staff and beginning seminary studies at the Claremont School of Theology. He graduated from Claremont with a master’s degree in divinity and a doctorate in ministry. And during those years he was ordained by The United Methodist Church.

Pastor Smith served Methodist churches for forty years and retired from active status with the denomination this summer. During his career, he led seven churches ranging in size from 100 to 1,300 members. His last congregation was St. Andrew’s by-the-Sea in San Clemente.

As his life and ministry come full circle, Pastor Smith is always quick to share a memory from his youth growing up in Coronado. Anyone who has been here during those car ferry years cannot help but be fascinated by listening to its stories.

â€œCoronado is my home,â€ said the great preacher, with a broad smile on his face (he is well over six feet tall). â€œCoronado is the foundation of my being. I was raised, loved and fed on this island.

â€œI have been given so much, by so much, that it has always been my dream to come back and give something back to this community. When I was approached by the Coronado Community Church, there was a wholeness in it that immediately struck me.

Eric is married to Karen, his life and ministry partner; she is a member of the Screen Actors Guild and the Equity Actors Union. The Smiths have four grown children and four grandchildren.

â€œZoom has provided us with a wonderful way to stay in touch with our parishioners during the pandemic,â€ Smith said. â€œWe are all extremely excited to return to church in person. Sunday will be a monumental day in the history of this church and in our community.