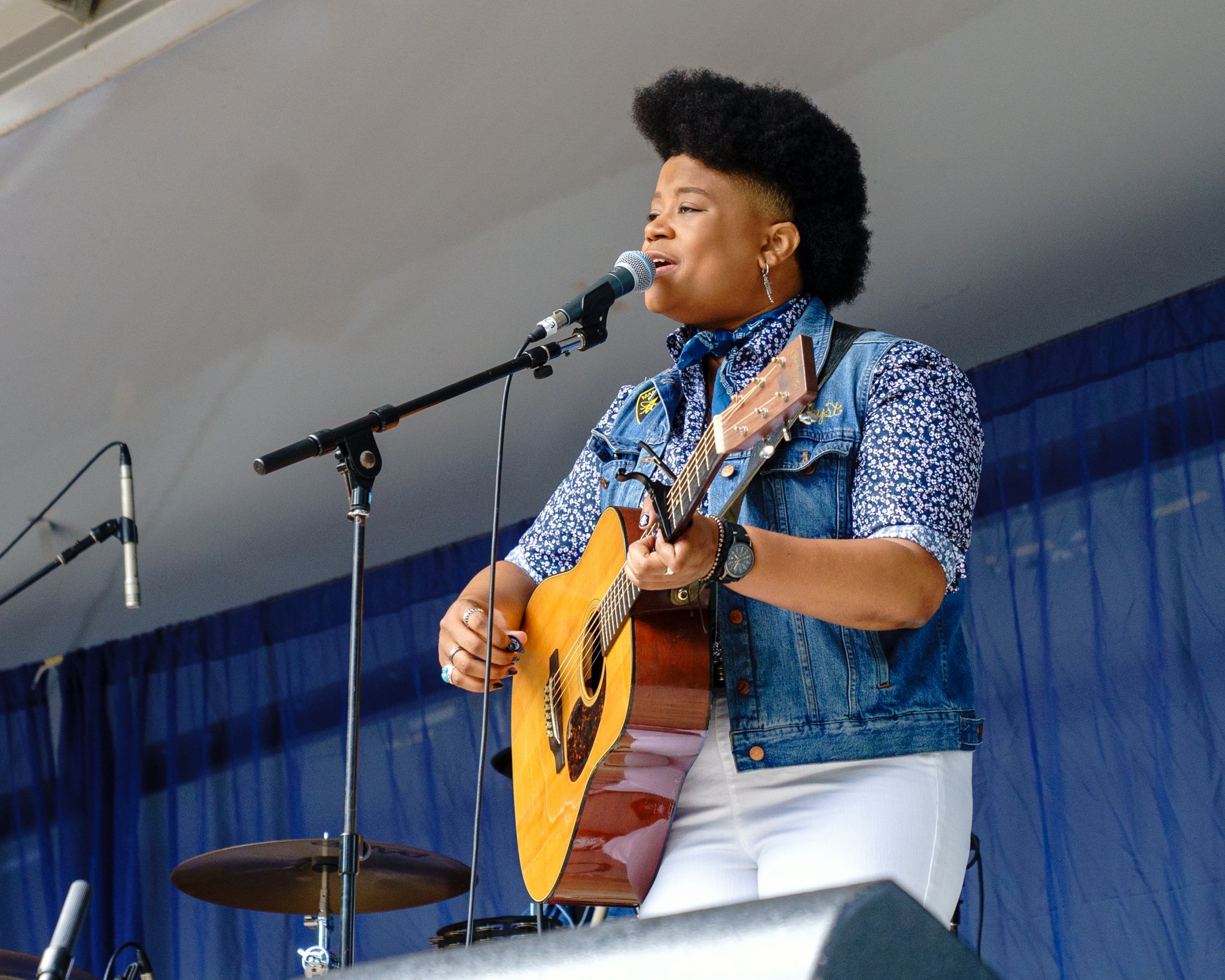 While many music festivals have taken another year off, the show will continue in 2021 for the CT Folk Fest & Green Expo in New Haven – albeit in a different capacity.

CT Folk presents Folk at the Edge is the festival’s ongoing concert series that highlights emerging musicians in the folk genre. The series, which began in June, takes place once a month in Edgewood Park in New Haven and will run through September.

In addition to music, sustainability is at the forefront of the series with the Green Expo. The expo’s green initiatives will continue for each performance through a zero waste plan and the implementation of water refill at stations to eliminate the need for single-use plastic bottles.

Originally established in 1989, the festival (called Eli Whitney Folk Festival at the time) was first produced to raise funds for the Farmington Rail to Trail Association and the CT Environmental Fund.

After three decades and two name changes, the CT Folk Fest has flourished with performances over the years that have included Judy Collins, Arlo Guthrie, and Emmylou Harris.

Tickets for this year’s festivities are on sale and vary in price for each event. Guests can purchase general admission tickets or VIP Party capsules that can seat four or eight people.