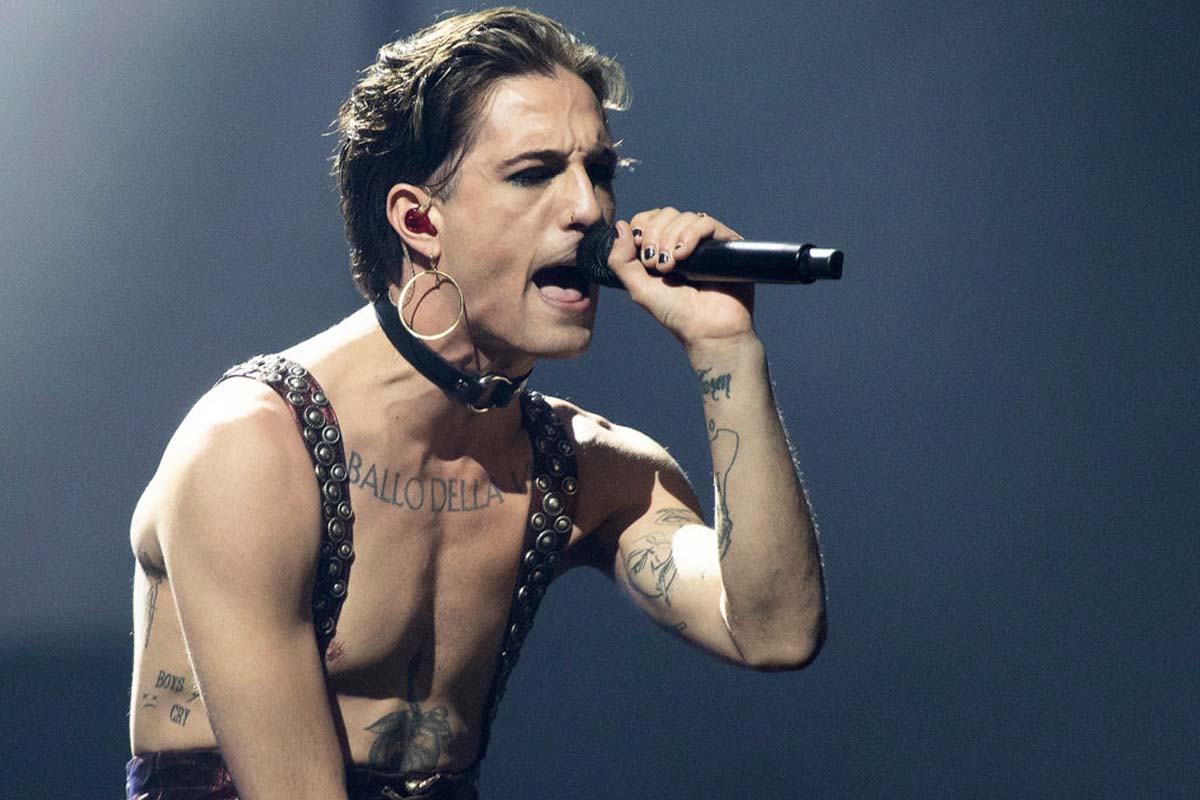 On the cover of the fall print issue of Kerrang!, Maneskinthe leader of Damian David shared his thoughts on their rise to fame and success backstage at the Lollapalooza Festival.

Måneskin became the new face of rock music, especially for Gen-Z, in the blink of an eye. Their androgynous stage looks, make-up that screams rock music, and catchy songs contributed to their success. After winning the Eurovision Song Contest in 2021, the group has become a global sensation with several hit songs, TV performances and sold-out shows.

However, the road to the top took a lot of hard work and sacrifice, like most groups with the same level of recognition. Since their historic win, the band hasn’t been able to breathe since they’ve been on the road for shows and festival appearances.

Damiano David said they worked behind the scenes to get to where they are today. The leader thinks they were destined to succeed in the industry. He added that everything they have been through so far has made them incredibly happy and proud. Yet they are don’t lose your head above.

The musician said they deserve fame and glory they received fans from all over the world because they worked very hard. On the other hand, they also know it’s not something that can happen every day and appreciate the love and support. Damiano David thinks they know how preserve their success and continue to grow.

by David words on Måneskin’s success:

“We always thought we could do it. Everything that is happening now makes us super happy and super proud. We’re also not impressed with it because we’ve worked hard to get here. We deserve it; we know how to keep it and what we want to do with it. But we also know that it’s not something that happens every day.

To add to the celebration of all they have achieved during this busy time, Måneskin has also released a series of videos on Youtube. The series ‘On the road’ gives insight into their experiences and hidden moments with their fans.