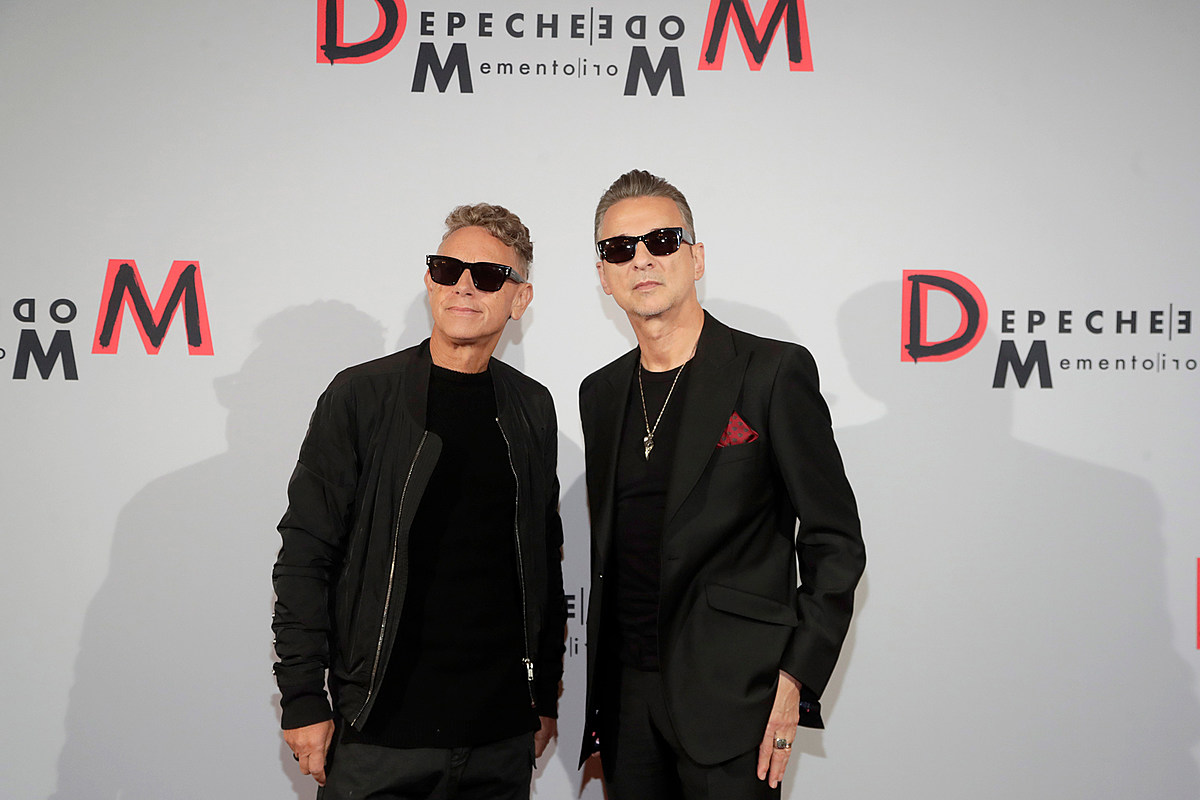 For those wondering, Depeche Mode will continue after the death of longtime keyboardist Andy Fletcher, who passed away on May 26 of this year. At a press event to announce their upcoming plans, the duo of Dave Gahan and Martin Gore revealed that a new album is on the way and the band will hit the road again in 2023.

The Rock and Roll Hall of Fame band titled their 15th studio album, Memento Mori, with the album slated to arrive next spring, though a firm release date has yet to be revealed. However, the album’s release is expected to coincide with the band’s upcoming return to the road for their first gigs in five years.

The two musicians had teased the possibility of their future, sharing a photo of themselves in the studio following Fletcher’s death earlier this year. But with the announcement of the album and news of the tour, it’s official that they’re going ahead.

Martin Gore commented: “We started working on this project at the start of the pandemic, and its themes were directly inspired by that time. After Fletch passed away, we decided to continue because we’re sure that’s what he would have wanted, and it really gave the project extra meaning.

Dave Gahan added: “Fletch would have loved this album. We really can’t wait to share it with you soon, and we can’t wait to present it to you live at next year’s shows.

Depeche Mode will kick off their US tour with a limited run of North American dates, starting March 23. From there, the band will return to Europe for a summer stadium tour. All dates, cities and locations can be seen below, and ticketing information can be found via their website.