Musique En Vue DISCOVER THE ART OF PUBLISHING
Home Music festivals Dierks Bentley’s 7 Peaks Festival is back, but in a new location 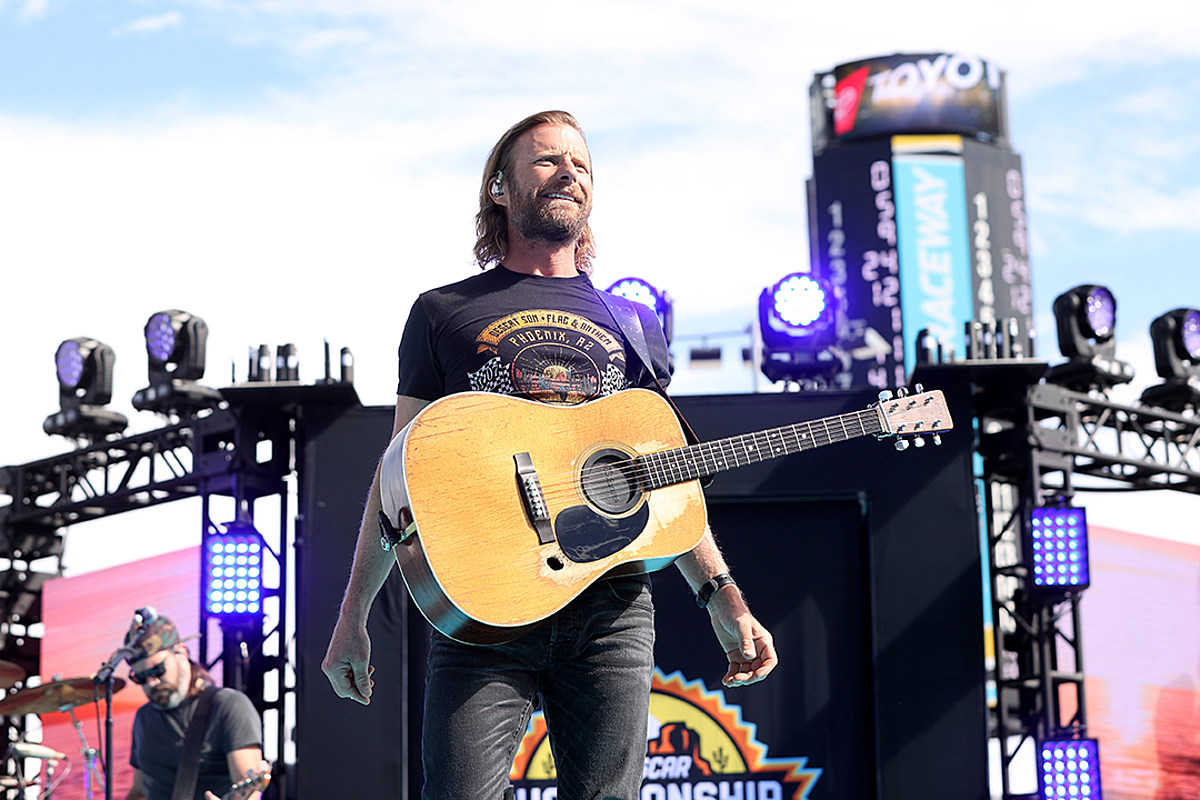 After a two-year hiatus due to COVID-19 issues, Dierks Bentley’s Seven Peaks Music Festival will return in 2022 for a third edition.

This year’s event will take place on Labor Day weekend (September 2-4) in a new location, San Luis Valley, Colorado. Bentley made the announcement Monday (April 4) alongside partners at Live Nation.

“I can’t overstate how much it means to be able to say that Seven Peaks is officially back,” admits the country star. “We have found the perfect new location for the festival in Villa Grove. Everyone knows how much I love Colorado and how important it was to me to find a home for this one-of-a-kind, all-encompassing event. the beauty magic of the state. . This year’s lineup is so good; I can’t wait to share what we have planned for this year’s festival in the coming days.”

Although a full lineup hasn’t been announced, it’s a safe bet that Bentley will headline the final night. He also has a current collaboration with Breland and Hardy, so it’s possible they’ll be involved in some way this year if schedules allow.

The official Seven Peaks Festival Twitter page also shared the news with a fun video of the country artist “moving” the festival – Bentley is seen packing boxes and loading them onto a truck.

The festival also told fans to be on the lookout for more news — most likely a lineup announcement — on April 13.

Bentley started the Seven Peaks Music Festival in 2018 because of his love for country music and the state of Colorado. For the first two years, the event took up residence in Buena Vista. In 2019, Seven Peaks’ most recent year, lineup artists included Luke Bryan, Maren Morris, Jon Pardi, Travis Tritt and more.

The “Beers on Me” singer recently announced the summer leg of his Beers on Me tour with Ashley McBryde and Travis Denning. The tour runs from June 3 to September 11. Bentley also told Taste of Country that he has a new album in the works this year.

Enjoy an updated list of the best country music festivals, across America, Canada, Great Britain and more. This list of 2022 country festivals will be updated to reflect any postponements, cancellations or programming adjustments.