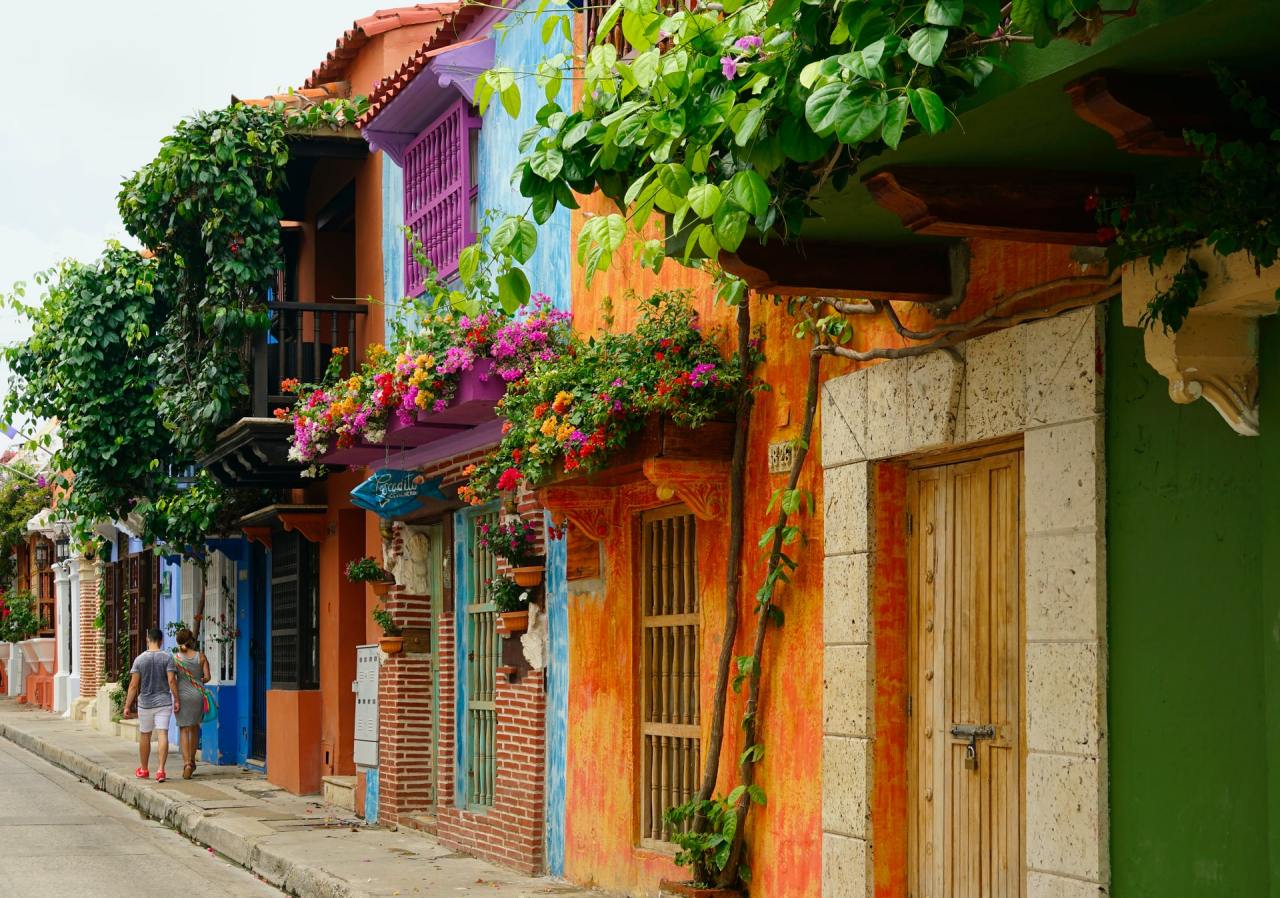 Once, I thought of spending the rest of my days in Carenero, a paradise island in the Panamanian archipelago of Bocas Del Toro, but I had to leave in a hurry because André wanted to kill me.

André is not his real name, but he is a real person: a tall South African, a sculptor, a sailor, a surfer, his body honed to slender and lean perfection, from paddling to endless breaks during the endless summers, sliding over the faces of 15 foot slabs of water, standing on the shoulders of giants as the white water crashed and rumbled like exploding artillery shells, always seeking those moments of pure peace which you get from staying in cathedral green, what surfers call riding a barrel.

I met André at Coquitos, the beach bar where I lived in a dilapidated wooden hotel. From my balcony, I watched the parade go by: women in tiny microkinis followed by men rolling gigantic loudspeakers and even more huge coolers. The smaller the microkini, it seemed, the bigger the speaker and the bigger the cooler – perhaps there was an equation at play here with which a mathematician could make a name for himself (similar, I imagined , to the resolution of Fermat’s last theorem).

Coquitos was, quite simply, one of the best bars in Latin America, and I had frequented several during my two and a half years of digital nomadism there, a journey that took me from Belize, to Guatemala, Nicaragua, Costa Rica, Ecuador, the Galapagos, the jungles, the Sacred Valley and the beaches of Peru and up to that particular piece of paradise in the Caribbean…all while dodging the Covid-19 bullet.

Danny, a friendly German, was Coquitos’ bartender, and he served the coldest beers (condensation beads sliding down the sides) and played the best music, always perfectly suited to his clientele, an eclectic cast of dreamers, schemers, adventurers, wanderers, fugitives and misfits.

André was one of these characters. He was outgoing, with a ready smile that lit up his rocky face, always ready to share some of his experiences with a fellow South African.

He told me about surfing unknown waves off remote Caribbean islands, living on his yacht and following the swell; he also told me about his current girlfriend, whom he called “my sweet mommy” because she was much older than him.

Nice color for a Digital Nomad column, I thought, and wrote about Andre and his sweet mum, using his real names and quoting what he told me during what he considered to be informal and inconsequential conversations in a bar.

Ben, a friend from Cape Town, who had lived next to me on Carenero for a while, was now in Costa Rica, where he had met André.

Ben texted me after the meeting, “Dude, is he mad at you. He asked me if I’ve seen you lately and read what you’re writing. I said yes , but I didn’t know what the problem was. He said you might as well have taken a knife and slit his throat. Outraged that things you talked about at Danny’s ended up in print. He said that if if he saw you again one day, he would kill you.

Oh my god, I thought, but at least Andre is in Costa Rica, which means he can’t kill me.

A few weeks later, I was drinking an ice-cold Balboa at Coquitos, when André entered the bar.

He sat down a few bar stools from me and stared at me, his eyes blazing with hate. He photographed me with his mobile phone, then made a gesture of sticking his throat out.

After a while, he came to sit next to me.

“I…I’m really sorry, Andre,” I stammered. “I apologize from the bottom of my heart. What I did was wrong, I realize now…I just did it without thinking…”

“You must never use my name again,” he said. “Do you understand? Never.”

“And I’m going to knock you down. It won’t be tonight, but I’ll get you down…when you least expect it. And that’s a promise.

Then he returned to the barstool he had just left.

I took a long sip of my Balbao and made four quick decisions:

The next day, I bought two plane tickets: one from Bocas Del Toro to Panama City and a round trip from Panama City to Cartagena in Colombia. (I had a visa for Colombia, the power of attorney of which took 20 pages of documentation and a number of emails with the very helpful Consul in Pretoria.)

Sometimes the safest thing to do is get the hell out of Dodge. What an ignominious end it would be if I were murdered by a fellow South African on a Latin American island because of my careless handling of the pen (or rather the thoughtless running of my fingers over the keyboard).

I would much rather die from being hit by a falling coconut. It would be a fitting ending to the cockamamie story known as My Life.

Anyway, this weekend I landed in Cartagena, a city in the Caribbean, on the north coast of Colombia, a city where, as far as I know, nobody wanted to kill me – yet – (a big plus, these days).

I stayed in the Getsemaní neighborhood. Once a seedy, disreputable slum, it has gentrified in recent times and now boasts some cool boutique hotels, great restaurants and great nightclubs, while still retaining some of its old character.

Amidst the hip and hip-hopping crowd, with their multiple piercings and tattoos, beard oil, vapes, and studied casualness, some of the original inhabitants can be seen… scruffy, skinny, scruffy, shirtless, sleeping on the sidewalks, approaching tourists with their hands outstretched and the light of hope extinguished in their eyes.

Art adorns the walls of Getsemaní – one in three dwellings appear to be an artist’s studio – and the walls themselves have been painted with intricate and beautiful murals. It is a place of cool shadows and exuberant light: at the top of the streets hundreds of pennants flutter, and an entire street is shaded by colorful umbrellas, while bougainvillea hangs from the trellises, offering vivid bursts of scarlet and orange.

At the center of Getsemaní is Plaza Trinidad, where hundreds of people gather each night, street musicians sing Colombian love songs, Michael Jackson impersonators wave sequined gloves and murder Billie Jean, spitters of fire swallow flames, dancers twirl brightly colored dresses and street-food vendors do a roaring trade in empanadas, arepas, papas rellenas, perros calientes, churros and patacones. (That Colombian street food: Man, I could live off it — and I did.)

Then there are the rappers. With a small loudspeaker playing hip-hop beats, they accost passers-by and then launch into a full-throttle rap about them, never stopping to breathe, a stream of words and rhymes gushing from their mouths, never stopping only when they have received a few thousand pesos (the equivalent of a few rands) then they move on to their next objective.

The Colombian equivalent of South African parking attendants, I guess: high nuisance value, but at least they’re doing something creative.

It’s that kind of city… a place of magical realism, a city steeped in stories and stories, a thousand love songs, a hibiscus flower fading behind the ear of a beautiful woman dressed in the evening dress in the streets of Getsemaní at dawn and a flock of parrots chatter above our heads. DM/ML

In case you missed it, also read ‘Digital Nomad: The Taco King of Carenero, Panama’