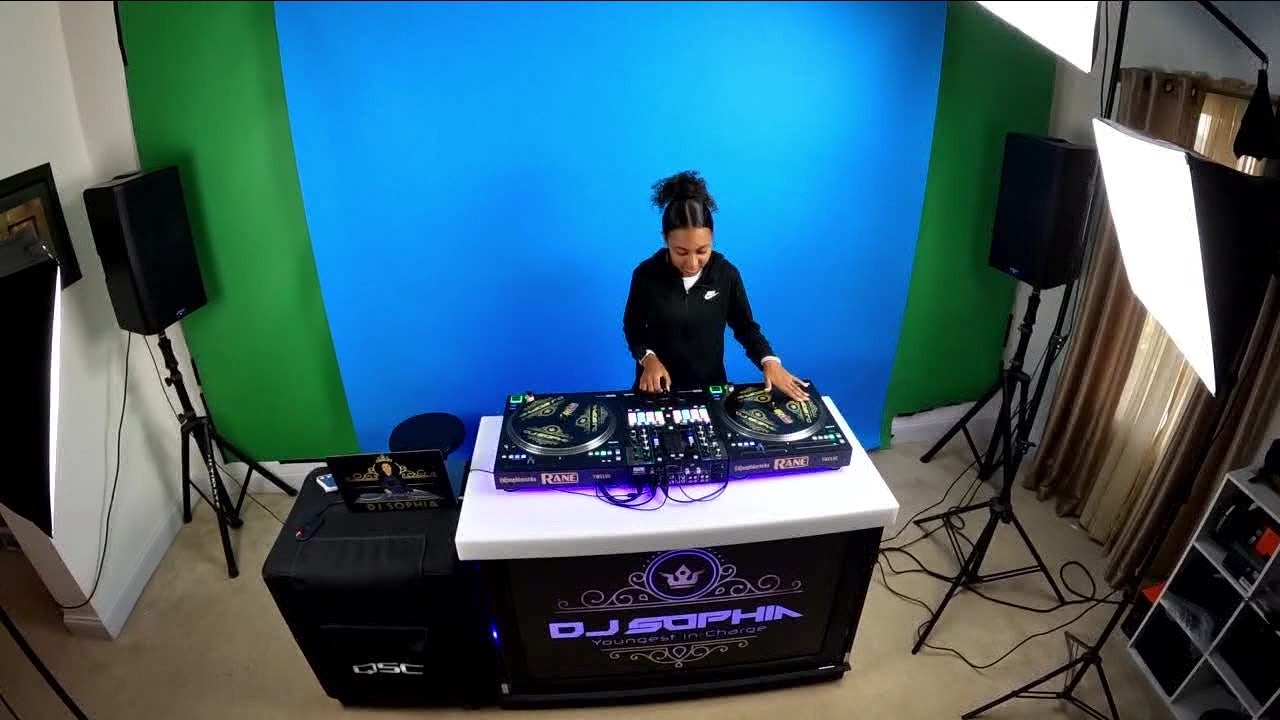 ‘Through the excited roof’: Dover teenager to be youngest DJ to ever perform at Firefly Music Festival

A local teenager will make history this weekend by becoming the youngest DJ to ever perform at the Firefly Music Festival.

DOVER, Del. – A 14-year-old girl from Dover makes history as she prepares to perform at the Firefly Music Festival in Delaware.

The ninth-grader, known as DJ Sophia, will be the youngest DJ to perform at the festival. The upcoming concert comes after an impressive list of performances involving notable artists, like Meek Mill.

“First time going to Firefly and being an artist and playing there, I’m just excited,” said DJ Sophia.

The savvy teenager, who uses techniques such as scratching and juggling, has performed at major venues, including Madison Square Garden and M&T Bank Stadium. She also DJs for Meek Mill’s son’s birthday party, Chris Brown’s daughter’s party and many other celebrities. Two weeks ago, she even performed at a New York Fashion Week after party.

Sophia’s dad was a DJ, which is why she says it comes so naturally to her. When she was just two years old, she turned to the decks and never looked back. When she was 6, her father said she was at her first professional event, a moment he says he will never forget watching his daughter sign autographs at such a young age.

“I think from there it really clicked, saying, ‘We’ve got something really special going on,'” David Crayton, Sophia’s father, said.

Although the teenager’s talent is remarkable, she works hard, training two to three hours a day. Her parents say they try to keep their lives as normal as possible, even though the room where she worked her magic was the living room and now it’s the pavilion stage of one of the biggest festivals in the country.

Sophia and her family have partnered with Firefly to sell discounted Saturday passes for her classmates and faculty members at Caesar Rodney High School. Proceeds from these tickets will be donated to the school for students in need.

“Going to a school where not everyone has the same opportunity. I really want to help the community and lift them up,” Sophia said.

The teenage sensation isn’t just impressive on stage. Sophia keeps A’s and B’s at school and is on the track team, all while inspiring other kids to follow their dreams and do what they love.