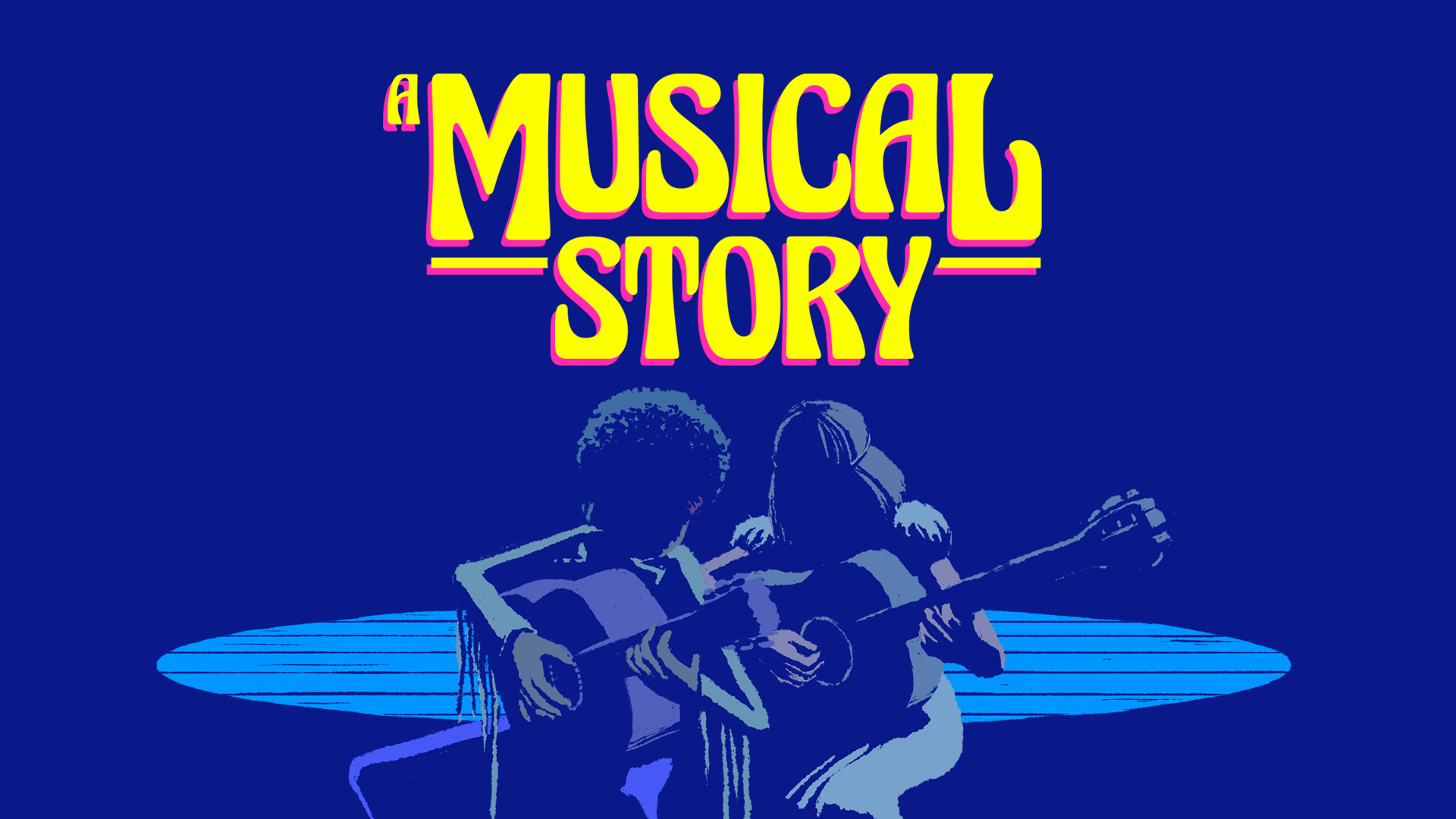 Think of a rhythm-based musical game and you’ll immediately recall memories of the classics: Rock band, Guitar Hero, PaRappa the Rappa. A Musical Story promises to let you create similar memories, though this one is definitely different.

Created by Glee-Cheese Studio (not less than their first title) and brought to market by Digerati, A Musical Story is a new type of rhythm game; one that takes an innovative approach to the genre as it puts the full focus on the player actually listening to the music, instead of just following the visual prompts.

It’s priced at £12.49 on the Xbox Store, and that’ll let you download the game on Xbox One or Xbox Series X|S. With Smart Delivery in tow and full X|S series optimization, you can be sure you’re playing the best version of the game possible. Expect to pay around that price on PS4, PS5, Switch, and PC as well (maybe even iOS and Android too). Unless you decide to get the Deluxe Edition available on PC and Mac, which includes the official soundtrack, a digital artbook and wallpapers.

Whichever way you download the game, you’ll have the opportunity to travel back to the 1970s as A Musical Story takes us on a psychedelic journey through a musical experience, driven by the folk rock soundtrack and delivered via a delightful art style.

It centers on a young man – Gabriel – as he struggles to come to terms with the current situation, trying to bond with others through his musical memories. He tasks you with keeping up, hitting the beats, and nailing the tunes, opening up new chapters in Gabriel’s life as you find success.

The main features you need to worry about include:

We’ve been working on A Musical Story on Xbox Series X|S and we urge you to donate our full review some reading.

Once you are sold, go to Xbox StorePlayStation Store, Nintendo eShop or PC, iOS or Android digital stores.

Description of the game:

“A Musical Story” is a rhythm game set in a 70s setting. Explore the memories of Gabriel, a young man trying to come to terms with his situation through the ties to his musical memory. A Musical Story is the first game from independent French developer Glee-Cheese Studio. They are: Charles Bardin (Game Design + Music), Maxime Constantinian (Programmer), Valentin Ducloux (Music + Integration), Alexandre Rey (Art Direction).