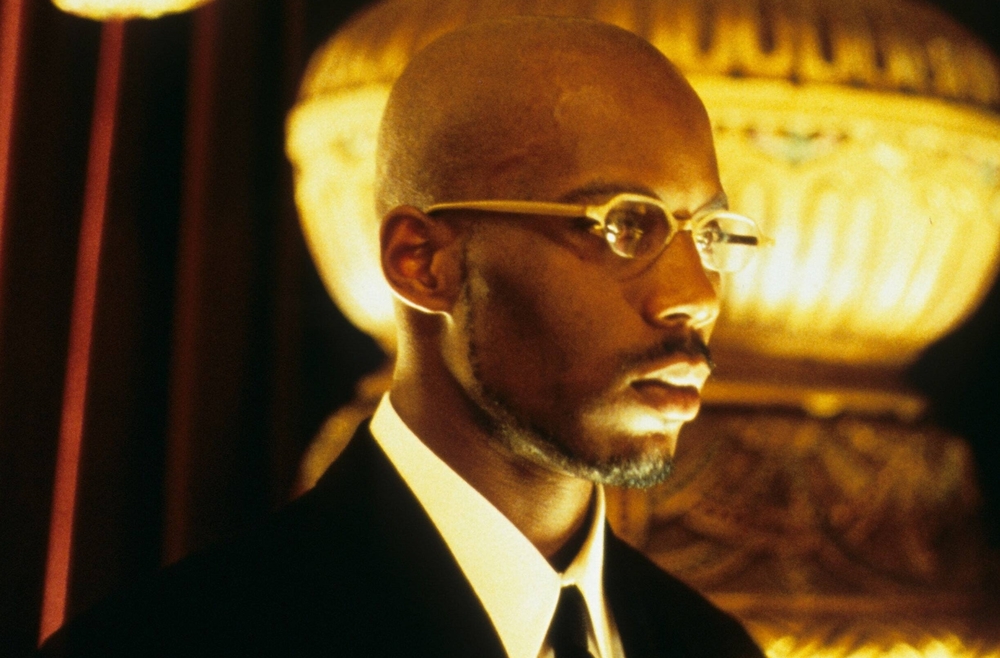 From September 22 to 26, POP Montreal’s Film POP will take place at the Cinéma Moderne du Mile-End. The lineup features a formidable mix of music-related classics, as well as some of the most promising titles from the recent film festival circuit.

Highlights include Hype Williams’ only feature film in 1998, Stomach. The famous music video director recruited Nas, a hip-hop heavyweight, and then-unknown DMX to star in the film. Stomach is often touted as a cinematic marvel, with Hype Williams’ creative eye resulting in an extremely aesthetic film.

Earlier this year, at the DMX funeral, Nas reflected on the time he spent on set with his fellow New Yorker emcee.

“As a brother we made a great movie together and on that movie he was just becoming a star. His first album hasn’t even been released yet but he knew his journey was starting… He looked at me with tears in his eyes because he knew the journey he was about to embark on.

Elsewhere in the lineup are nominated for Arthur Barron’s Golden Globes Jeremy and the Angel Olsen-narrated Karen Dalton: At my pace. Film POP has already been responsible for the Quebec premieres of laureates such as Whiplash and the documentary Nas, Nas: time is illmatic. Earlier this year, POP Montreal released POP movie, a film documenting the 2009 edition of the beloved festival.