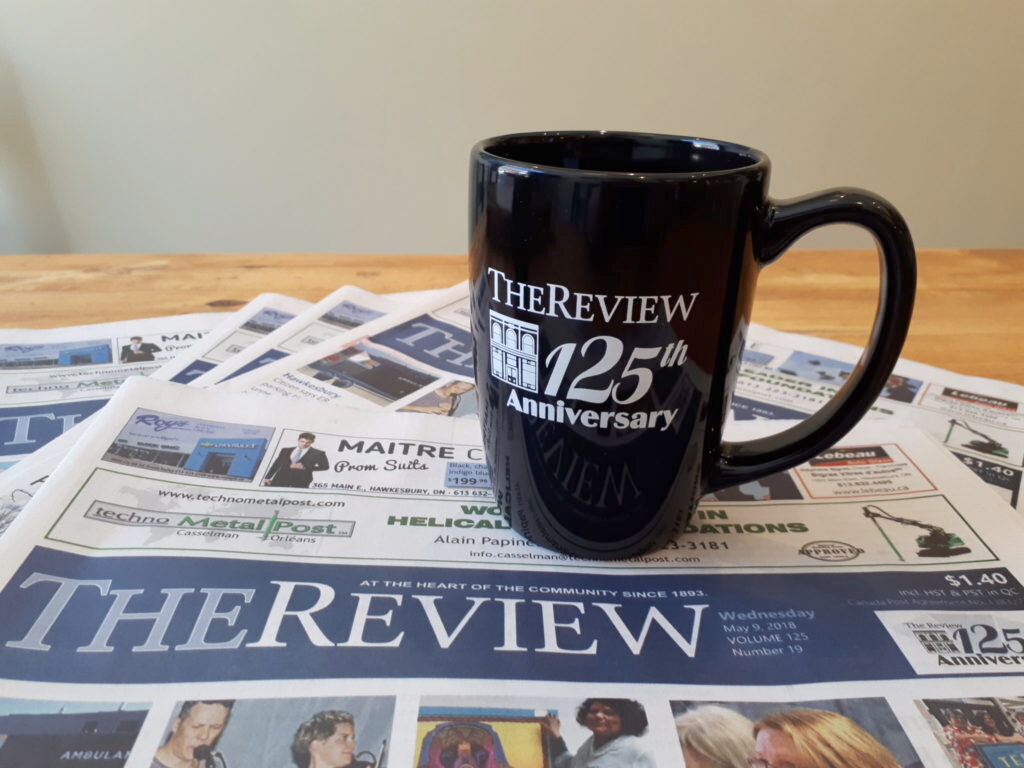 The Review is now 129 years old and continues to go strong, spanning Eastern Ontario and Western Quebec. Photo: The Review

In the May issue of First Person, we talk to Louise Sproule, who is in her 30th year as editor of The article, a local newspaper powerhouse in the small community of Vankleek Hill, Ontario. The newspaper, which was founded in 1893, has survived the pandemic and continues to serve Eastern Ontario and Western Quebec with award-winning journalism – thanks in large part to the tireless work of Sproule. She joins us to talk about the intersection of journalism and her commitment to her small town.

Later, writer Nicole Eustace shares the story of a murder in the Pennsylvania woods 300 years ago. Two colonial fur traders were implicated in the death of a native named Sawantaeny. The murder not only had implications for relations between the British colonies and native nations, but Eustace says the native approach to justice and a treaty that was signed around the same time should be useful guides. today. The book of Eustach, Covered by Night: A Story of Murder and Indigenous Justice in Early Americawins the Pulitzer Prize for History.

Plus, North Country Bookmarks host Jessica Lawrence has a music-themed show coming up in June, and she gives us the details on three intriguing books and their dynamic authors.

And we’ll talk with Wellesley Island farmer Dani Baker, whose new book is a guide to growing a home-scale edible forest garden. She says it’s a lot of work at the start of the process, but it gets easier and easier the longer you hold it. Baker’s book is called The Forest Garden at Home Scale: How to Plan, Plant and Maintain a Resilient Edible Landscapeand she has several upcoming events in the North Country where she will talk about it.