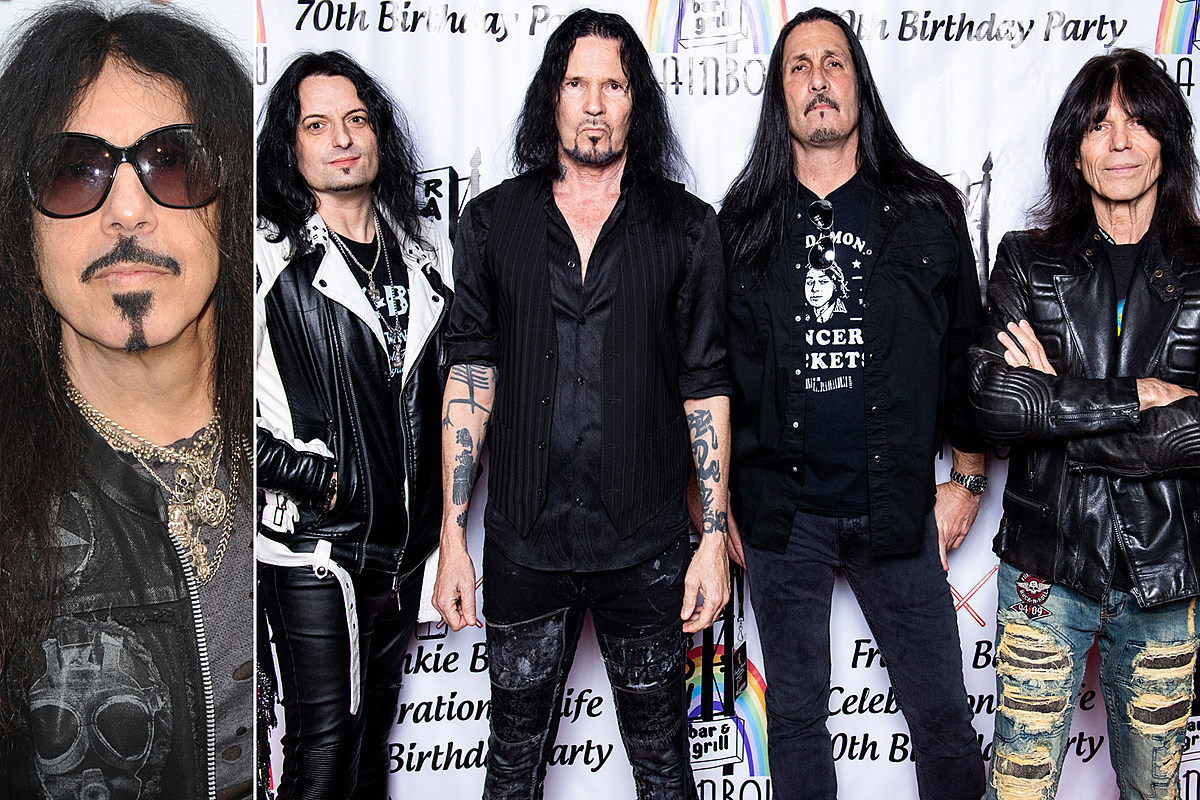 Vocalist Jizzy Pearl has confirmed previously unused material has been revisited to salvage drum tracks, while other material has been changed. The current lineup – which continues with Banali’s blessing – includes bassist Rudy Sarzo, guitarist Alex Grossi and drummer Johnny Kelly.

“It’s been revamped,” Pearl told the Classic metal show in a recent interview. “Basically Frankie’s drum tracks were – you know that game, Transaction, where you take the tweezers? We ripped his drum tracks and wrote all the new music for it. Without discussing a release date, he confirmed, “There is new music. Hopefully people will dig it. We’ll see.”

Banali’s death in August 2020 came after a 10-year battle with cancer, which he only revealed in his final months. “It was tough for everyone,” Sarzo said afterwards, reporting that he was there when his friend’s life support system was disabled. “But what a warrior. What a fighter. But then again, Frankie was always like that through everything – whether it was in a band, his music. He was never lax with life. He had a huge passion for life.

Sarzo later announced that he had joined Quiet Riot after an 18-year absence, saying it came after discussions with Banali’s wife. “She told me that Frankie wanted me back in the band, that he wanted to have a founding member in the band,” the bassist recalls. “It was a decision that I had to take a lot of time to think about… [then] the moment came when I was ready to accept the reality that it is our responsibility, the ones left behind, to carry on the legacy and celebrate it. So that’s where I decided. I said, ‘Okay, it’s time for me to go home.’

UCR takes a chronological look at the top 100 rock albums of the 80s.