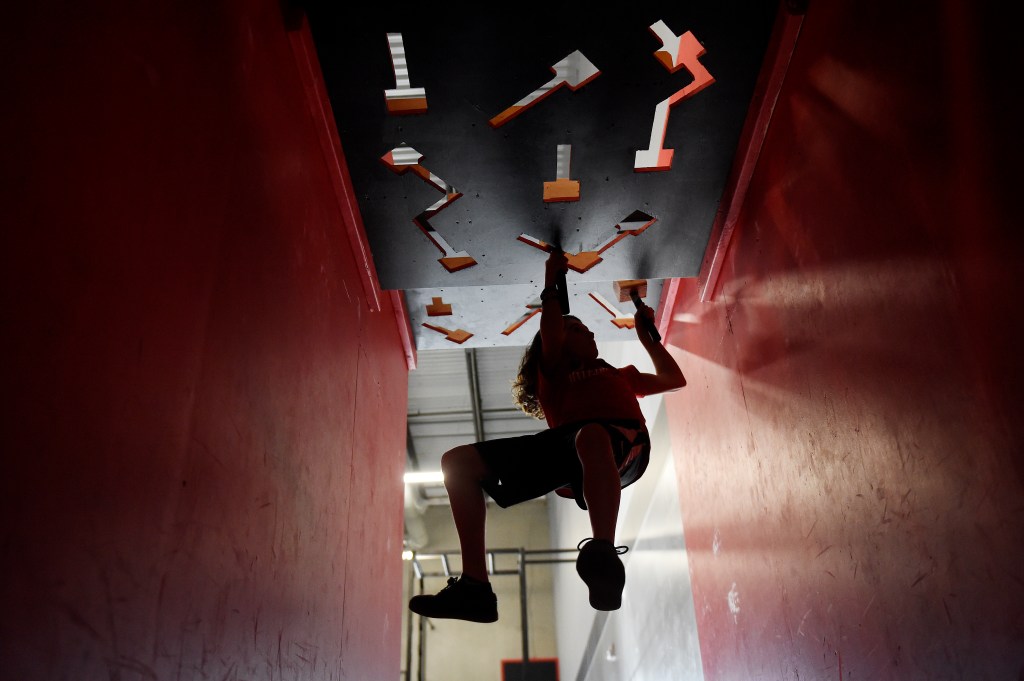 Local “Ninja Warrior” in the semi-finals

On Monday. Castle Rock’s own Kaden Lebsack, a fan favorite and a serious contender on NBC “American Ninja Warrior” said he had been training for this moment since he was 10 years old. On Monday, August 9, he will compete in the semi-finals of the notoriously brutal physical endurance show, having survived recent qualifying rounds. Tune in to NBC at 8 p.m. on August 9 to see how he fares in his quest for the $ 1 million championship. denverpost.com/tv-listings – Jean Wenzel

Don’t be afraid of the cockroach

Tuesday Wednesday. that of Westminster Butterfly pavilion is not only home to thousands of beautiful and delicate invertebrates. The non-profit museum and zoo also offers high-quality virtual classrooms that light up our amazing world. Tuesday August 10, Colorado local Reed timmer – host of The Weather Channel’s ‘Storm Chasers’ – will teach a course on the wild summer weather, while August 11 will feature an in-house program manager Calais Thomas lead a squirming session on cockroaches (and the important role they play in our ecosystem, of course).

The 45-minute interactive lessons for all ages air live at 1:30 p.m. on August 10 and 2 p.m. on August 11, respectively. Virtual participation is free with registration at varsitytutors.com, which developed the program with the Butterfly Pavilion. – Jean Wenzel

The glory of outdoor cinema

Until September. Whether at Red Rocks or in your friend’s backyard, the outdoor cinema can be a breezy experience that pairs well with summer activities. In addition to Denver Film’s ongoing Film on the Rocks series, a number of smaller screenings are inviting families and moviegoers this week.

Regis University’s free outdoor series ends Friday August 6, with “Raya and the last dragon”, at 6:30 p.m. at the Northwestern Denver Campus. (Central Park’s South Green is also showing the movie for free on August 6.) The affordable Southlands Mall movies ($ 5 per group) in the plaza also end on Tuesday, August 10 with “Ferris Bueller’s Party.” Littleton’s Backcountry outdoor film series has “Guardians of the Galaxy” Saturday August 7; Thornton’s films in the park have “Spider-Man: Into the Spiderverse” at the Highlands Park in Quebec the same night; and Glendale’s Infinity Park has a screening on Monday, August 9 of “Free of any tie.” Also check out our drive-in guide for a full list of drive-in events. – Jean Wenzel

Until August 13. This week is your chance to familiarize yourself with Denver’s indie music scene. MCA Denver hip, tightly organized B-side Musical Fridays end this month with shows of Gestalt and Break time (August 6) and Dog City Disco and Los Mocochetes (August 13). Single tickets cost $ 30; four-tray tables cost $ 120 per group. Shows for all ages take place at 7 p.m. and 8 p.m. on the roof of MCA Denver, with doors open at 6:30 p.m. Visit mcadenver.org for more information.

Also this week: Denver DJ, guitarist and writer Jason heller returns with a Friday August 6 “On the wall” dance party – its first since the start of the pandemic. La nuit, which has toured the world but still features carefully selected 45 rpm records, returns to its place of training, the Hi-Dive, where he filled the house every Wednesday night at the start of the club. The show begins at 9 pm at 7 S. Broadway. $ 5 blanket; 21 and over. Send an email to [email protected]om or visit hi-dive.com. – Jean Wenzel

Subscribe to our weekly newsletter, In The Know, to get entertainment news straight to your inbox.