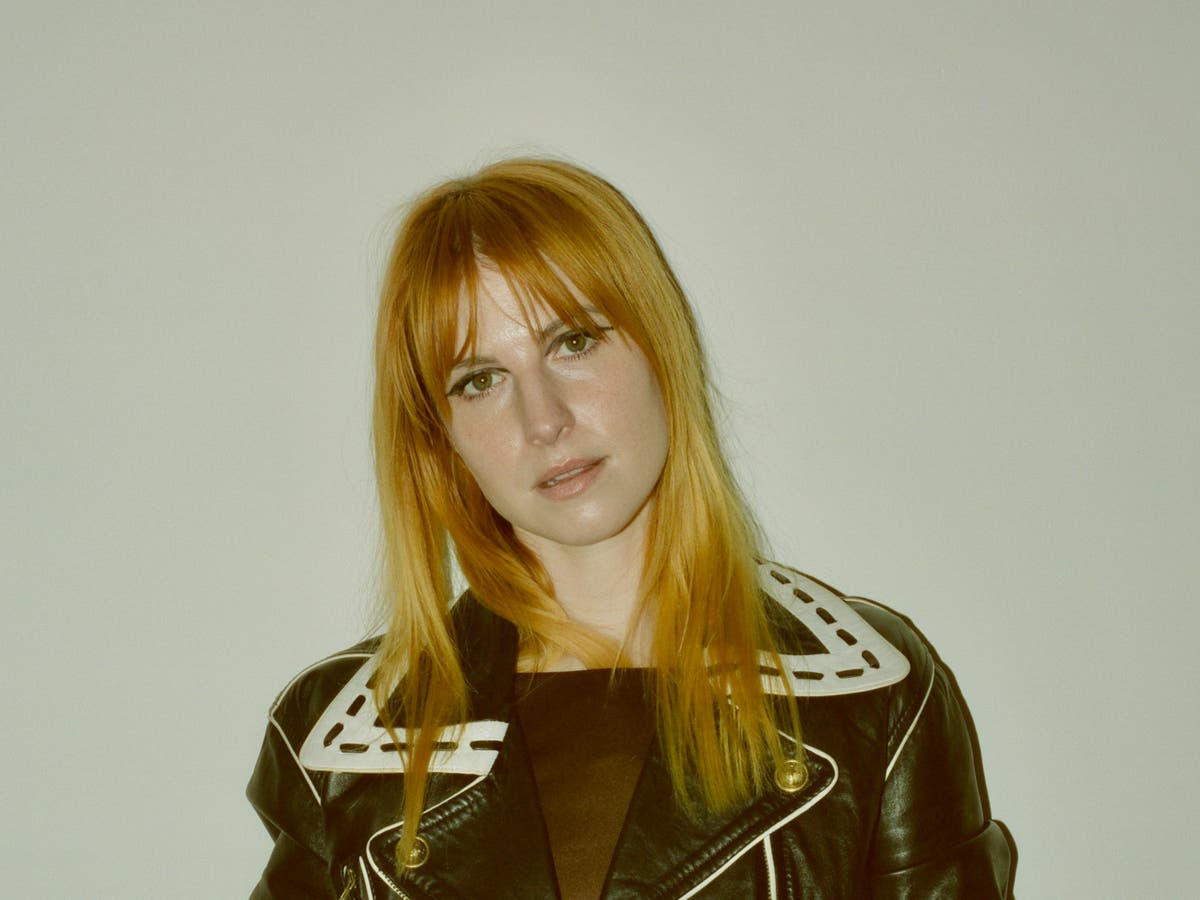 IIf anyone knows how emo music crosses generations, it’s Hayley Williams. The musician has been at the forefront of angsty music since 2004, when she was 15 and playing with her band Paramore, and more recently as a solo artist. Last weekend, she joined Gen-Z scion Billie Eilish at the Coachella festival to duet an acoustic version of Paramore’s song “Misery Business,” the groundbreaking hit that took them out into the world. As the lines between pop and rock continue to blur, and the year 2000 throwbacks reach a fever pitch, it makes sense that the American star is about to launch a podcast dedicated to emo, past and present. “There’s so much frustration in the air right now,” she says, “and I think some people want to go back to what seemed, in hindsight, like a simpler time.”

Williams, 34, talks from Los Angeles, where she is recording Paramore’s sixth album – their first in five years. There have been breakups, meltdowns and lawsuits in the meantime, but they appear to be a refreshed bunch and Williams is in good spirits. It’s early for her and she wields a cup of coffee like a weapon, as if a morning of productivity depended on it. The last time she was in the press was for her 2020 solo album, Petals for armor, interviews for which she delved into difficult topics such as business, marriage, depression and divorce. Surprisingly, she’s also not in a cautious mood today: “I haven’t done any interviews in a while, so I’m excited!”

Her outspokenness is what makes Williams not only one of the best singers of the past decade, but also a fantastic podcast host. Everything is Emo, which launched on BBC Sounds this week, guides listeners through first-hand anecdotes about his career and his favorite bands. In the first episode, we hear her thoughts on the Twilight franchise (“Decode” by Paramore featured on the soundtrack) and how she thinks it was emo’s biggest mainstream moment. Each generation has its own vision of emo, the style of emotional rock music that emerged in the United States in the mid-1980s as a reaction to the hyper-macho and violent hardcore punk movement. It was at its peak in the mid-2000s, when bands such as My Chemical Romance, Fall Out Boy and Paramore became global phenomena, their sound blending pop-punk and alt-rock. More recently, the late rappers Lil Peep, XXXTentacion and Juice Wrld are among those credited with starting the emo-rap movement.

Everything is Emo takes an impressionistic approach to the genre and is full of new bands such as Wet Leg and acts often associated with indie-rock, such as the Yeah Yeah Yeahs. “If you want to get technical,” Williams says, emo is “emotional post-hardcore from bands like Rites of Spring and the mid-’80s Washington DC scene.” But as the title of the podcast suggests, Williams sees emo as a state of mind. And just look at what’s on the current pop charts to see how its elements are redesigned for a new generation: the energetic melody of Willow Smith’s 2021 single “Transparentsoul,” for example, or how Machine Gun Kelly and Yungblud dress as if they went shopping at Cyberdog in Camden in the mid-2000s. “We were able to put so much raw energy and youthfulness into a time capsule that young musicians exploit,” Williams says.

However, sometimes “dipping into” is a tightrope. Last year, Paramore was embroiled in a copyright debate when new pop star Olivia Rodrigo released her hit ‘Good 4 U’. Fans were quick to notice the track’s resemblance to “Misery Business.” Paramore then officially received writing credits for the song, to which Williams posted a triumphant TikTok that her editor was genuinely very happy. But today, she offers a measured reflection on the controversy, noting her own influences: “All I ever wanted to do was write a song like ‘Dreaming’ by Blondie.” She herself had been “accused of copying concepts for the clips I made for Armor Petalsand I was taken aback”, she continues (a statement by Swedish artist iamamiwhoami in 2020). “I wish I had a better answer, but I hope it doesn’t stifle people’s creativity…Obviously we’re going to hear something and be reminded of something else, but what interests me is that people keep finding original ways to say things and make sounds.

Although she had been in the public eye since her teenage years, it took a while for Williams to find her voice. She was born in Mississippi, then raised in Tennessee, and was initially signed as a solo artist to a major label that wanted her to be pop. She refused and insisted that they also sign her rock band, with whom she wanted to write her own songs. After four albums and various internal line-up changes, Williams made a solo album that paid homage to her teenage years as a punk-rock princess but catapulted her to the pinnacle of pop. Emo and pop-punk have always been universes where strict stylistic rules reign. But Williams never seemed to care much.

“I’ve always had a punk-rock guilt,” she says now. “Like I want to wear something ‘cool’ instead of Goodwill clothes and ratty sneakers.” Interestingly, at first she was ashamed of her now-iconic vocal prowess. In one of the group’s first interviews, a reporter questioned its credibility. “They said, ‘You sing really well and it’s not really punk,’ and I was confused because…should I sing badly? I grew up in church and on gospel music. I always loved really good singers and I wanted to imitate that.

Fortunately, things have changed. This generation of music fans isn’t so stuck in genre moulds: they’re tearing it up and starting over. Williams says she draws inspiration from it in other ways as well. “Social media largely sucks, but I think it’s interesting to see how emotionally aware people are at a much younger age than the Paramore generation,” she says.

Social media also revealed a somewhat surprising side to Paramore’s fan base – the group’s legion of black fans from around the world. “I had no idea until I saw all these people’s tweets and messages, and it’s an honor,” she says. Offline, the emo scene had felt excessively white, which was the opposite of the environment she had grown up in in the Deep South. “The most of [the lack of diversity] I didn’t sign up then, but there were times when I was like, ‘Yeah, the world doesn’t look like that and we’re definitely in a bubble,’” she says.

But diversity is the biggest change she’s seen within the emo and alternative scene in recent years, with much more representation on stage and in crowds, and with acts like Bartees Strange, Big Joanie, Nova Twins and Meet Me @ The Altar leading the charge. For Williams, she says there’s always been an element of their songs that appeals to minority fans, though it may not be obvious. “Unconsciously for us, I know there is a message [in] our music [that] our shows are open air and everyone is equal and welcome.

It’s one of the reasons Paramore continues to be relevant, nearly 20 years later. And why Williams is now the perfect elder stateswoman, passing on her pearls of wisdom and emo firecrackers to the next generation. She takes her position as a model seriously. “I think it’s amazing that someone would look at me and say, ‘You inspired me to step into my power,'” she says. What would she say to herself at 18? ‘Sorry for making you feel like you had to be small to fit in,'” she says. Now, of course, she’s taller than ever.

‘Everything is Emo with Hayley Williams’ is now available on Back to Back Sounds: Amplified on BBC Sounds