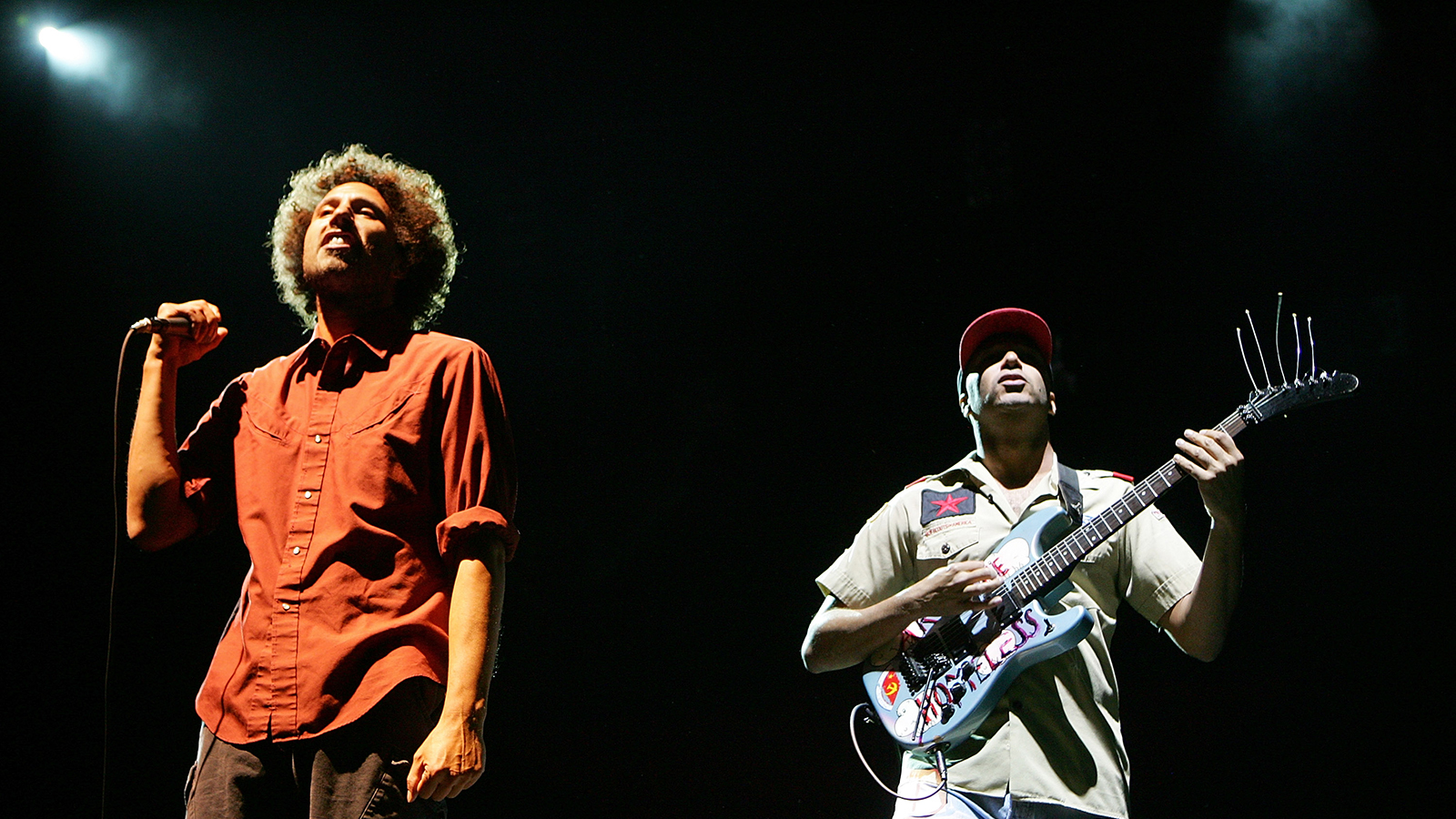 Not that two years of COVID delays haven’t already built the hype beyond a fever pitch, but Rage Against the Machine is doing what it can to heighten anticipation for its comeback tour even further, which will mark the rap-metal band’s first live performance in over a decade. The massive trek with Run the Jewels – one of our 25 most anticipated tours of 2022 – is set to kick off July 9 in East Troy, Wisconsin, and earlier this month RATM released photos from the rehearsal, the showing shaking rust together. Now they’ve offered an audio clip of the rehearsal, superficially, a 34-second clip of Zack de la Rocha, Tom Morello, Tim Commerford and Brad Wilk playing The Battle of Los Angeles a closer look at “War Within A Breath” last Tuesday (June 7) at the band’s studio in Southern California. Check it out below.