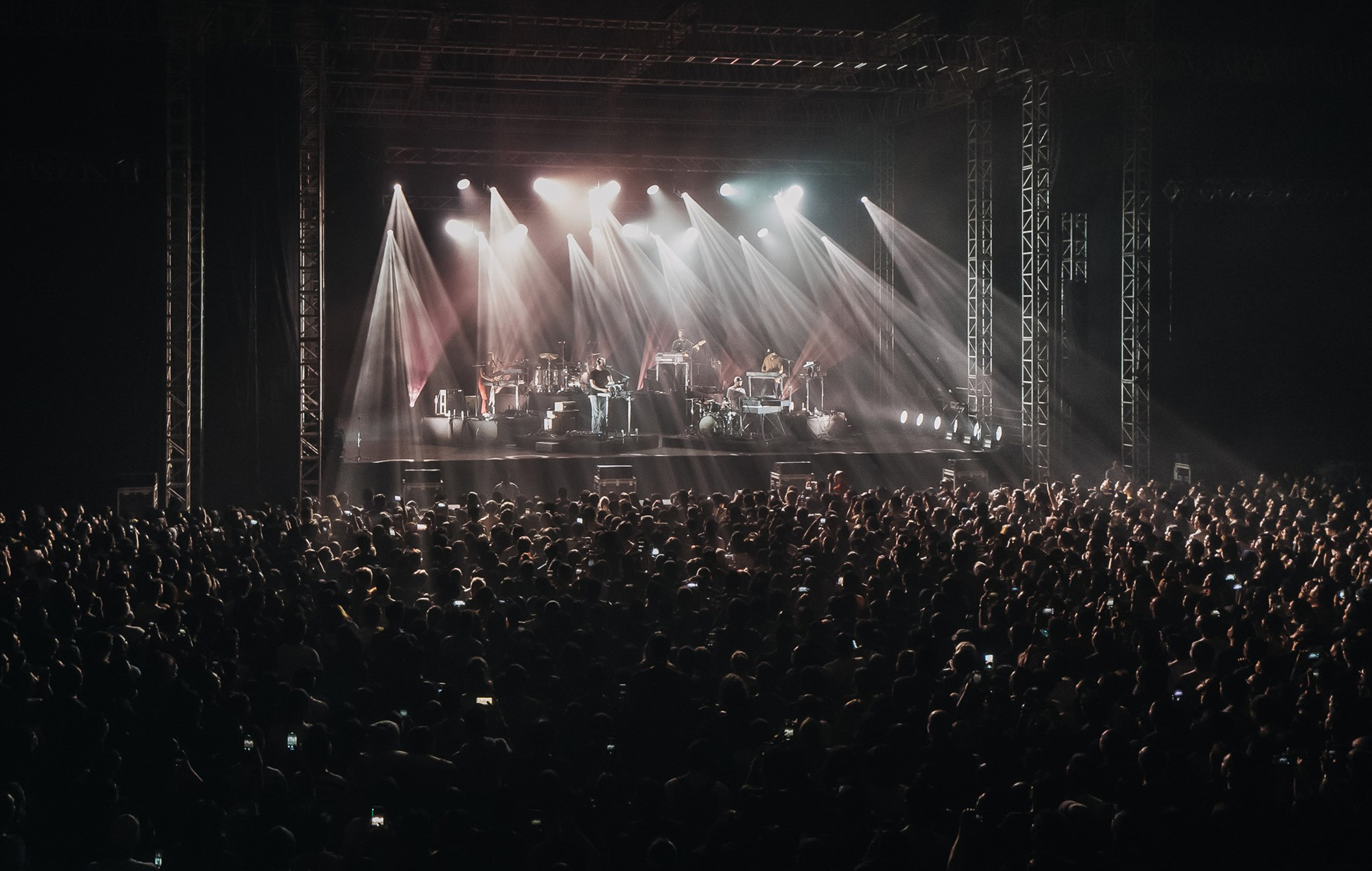 Indonesian festival promoter Ismaya Live has revealed that it is planning an “offline festival” this year.

This comes from a report by Jakarta Post released today (January 24) about the possibility of music festivals returning to Jakarta.

The city is currently subject to “Tier 2” public activity restrictions – which are measured by its lockdown policy, PPKM – imposed earlier this month after the Omicron variant emerged. According to Tempo, it was announced today that Jakarta will remain under PPKM level 2 until January 31st.

Among those cited in the city’s live music industry, Pratista Ayu, marketing manager of Ismaya Live, said the promoter had “plans to hold an offline music festival this year.”

“There is a huge demand from the Indonesian public for the return of offline music festivals,” she explained, without further details on Ismaya’s plans.

Ismaya Live is behind the music festivals We The Fest and Djakarta Warehouse Festival. In 2020, We The Fest held a virtual edition of the festival in 2020, followed by DWP in 2020 and 2021.

According to Jakarta Post, local artists staged concerts as restrictions eased towards the end of 2021, stoking hopes of a return to full-fledged festivals. Rizky Aulia, a festival director who goes through Ucup, told the publication that “people in the industry already have their own plans for 2022.”

He added: “They are just waiting for the situation around [May national holiday] Idul fitri. They even have their own plans to ensure health protocols are followed during festivals.

Ucup, which has worked on Indonesian music events such as Soundrenaline and Synchronize Festival, also says the country remains attractive to “foreign bands and booking agents”.

“Indonesia is like someone who has been fasting for a long time. [The audience] is hungry, and they will eat anything.

Ucup pointed to Pamungkas’ recent tour, which took the singer-songwriter to several Indonesian cities, and Bali’s upcoming Joyland festival as examples of what can happen in Jakarta with the proper health guidelines and government support. .

However, other people interviewed by the Jakarta Post expressed caution that such music events would happen soon, citing current quarantine rules for travelers entering Indonesia.

“Even if the band really wants to come, their booking agent will reject that idea,” said Wendi Putranto, program director and co-founder of the M Bloc Space venue. “There’s no way they’re letting their group spend seven days in Indonesia just to self-quarantine.”

Argia Adhidhanendra, co-founder of music promoter collective Noisewhore, also questioned the logistical feasibility of a festival that aims to be safe during a pandemic while targeting a large audience of festival-goers.

“Will there be compulsory tests at these festivals, for example?” he posed. “And if so, how will that affect costs? How much will the tickets cost then and will it make economic sense? »