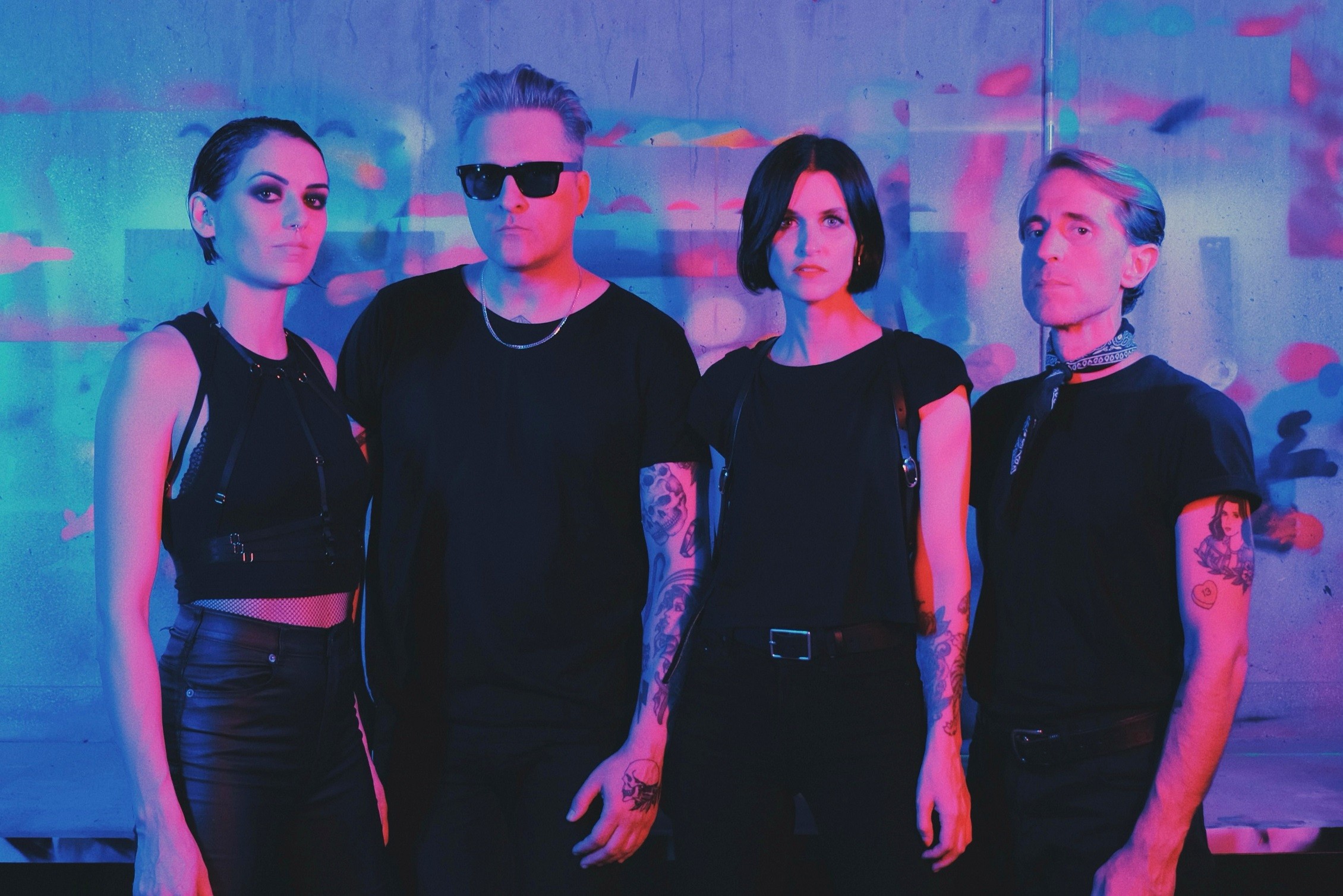 Montreal, Quebec – Vancouver’s post-punk quartet ACTORS are releasing a new album and going on tour. The next tour includes a concert in Montreal on September 22 at the Ritz. The following night, September 23, ACTORS will perform at the Horseshoe Tavern in Toronto. Additionally, ACTORS is releasing a new album titled “Acts of Worship”, which will be released on October 1 via Artoffact Records.

Fans of Montreal and Toronto will be able to hear some of the new songs in concert.

“We toured so much with the first album. I was excited to get back to writing and recording. I wanted to inject into the new songs the energy that we got from playing every night, ”singer Jason Corbett said. “We’ve released several singles already, but the rest of the album is stacked. I can’t wait for people to experience it as a whole, ”Corbett continued.

“We love CBC radio. It is an important Canadian institution. It’s great to be supported by them. Everyone should let them know you want to hear from us, ”Corbett said.

Additionally, ACTORS released a new music video for their new song, “Only Lonely”. The video has a creative and exciting Natural Born Killers vibe.

“That’s the idea of ​​our intrepid director Wayne Moreheart. He suggested a Natural Born Killers vibe. We knew the perfect couple to play there. Justin and Rachel are married in real life. It was all love and laughter on set. We keep video shoots light and fun. Our goal is to have a video for every song on the album. I think it’s important to have a lot of quality content with the current situation we’re all living in, ”Corbett explained.

Another song from the new album called “Like Suicide” has dark and fascinating lyrics.

“The throes of love and haunting regrets inspired the lyrics. When you give all you’ve got, but in the end it kills a little piece inside of you. My songs are dark, but I hope people listen and feel less alone, ”Corbett replied.

ACTOR’s music has a synth, new wave, post-punk sound reminiscent of the 1980s.

“I’m an 80’s kid. I write from the heart and I try to let things flow without censoring myself. My influences come naturally. It is not something intentional that I propose to do. When I first started writing ACTOR songs my only goal was to be honest and sincere.

The group pictured left to right (pictured above) are Kendall Wooding, Jason Corbett, Shannon Hemmett, Adam Fink. According to Jason, his group mates are family. They have a special bond that makes recording and touring special.

“I wouldn’t do this without them. We are a family that cares about each other. It’s worth it, ”Corbett revealed.

What song is Jason Corbett looking forward to playing in Montreal the most?

“Why do you have to do me like this?” You know, songs are like children. Well, because it’s Montreal, I would say “Only Lonely” because Kendall delivers her vocal line in French, “Corbett replied.

Finally, after nearly a year and a half of confinement, ACTORS is back on tour. Jason Corbett has a message for the fans.

“Thank you for wanting to spend time with us. Let’s make memories, ”Corbett concluded.