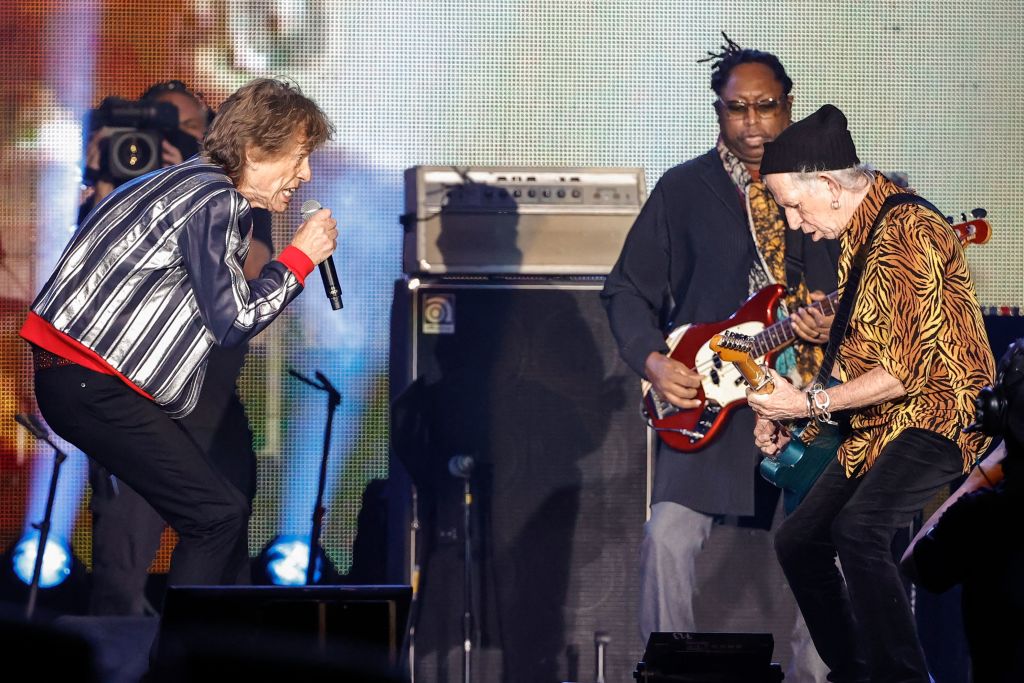 Can rock’n’roll protect people from bear attacks? A Japanese region hopes so and commissioned a warning song to warn residents of the dangers posed by the territory’s bear population.

Bears are very common in Japan and often cause panic when they travel to cities, where they have attacked and killed residents.

An increase in bear sightings in rural northern Japan has sparked an unusual reaction: the Iwate Prefecture administration has ordered a rock song that will be sung throughout the region.

“Do you think cubs are cute?” says the song. Then, as screaming guitars and thumping drums play in the background, the lyrics to the song begin.

The song was written and sung by a few local rockers in their sixties, and it includes wise words like “never turn your back and run away” and “trying to play dead doesn’t work”.

Yuuzen Taguchi, 69, a singer, said such advice was helpful when he came across a bear near a field. But, he told AFP, “it’s terrifying when you just pop up in front of you.”

â€œYou want to run away, but my grandparents taught me years ago that if you ever come across a bear, don’t look back; instead, back away slowly.

“When I was young, I was given that rustic wisdom that comes with interacting with bears.”

Bear sightings on the rise

The song, played in local roadside malls until October 31, is meant to teach people how to be safe.

Kaoru Toudou, 61, who composed the song, claimed it started out as a blues song. However, Taguchi, who has been in bands for over 50 years, added his screaming voice to give it an up-tempo rock flavor.

â€œBears are supposed to be scary creatures, so I think one of them would run away if they heard the music playing outside,â€ Toudou added.

While there is a lot to do on a wild camping trip, most people think of taking bluetooth speakers for playing music to lighten the mood. What better way to pass the time than by singing your favorite songs around a campfire at night? However, before you pack your music, consider whether the music can surprise or attract wildlife around your campsite.

Wildlife like bears, wolves and bobcats are often deterred by music. There is no guarantee, however, that they will not descend on your campsite. Additionally, some animals have become accustomed to human activity and noises and will be more likely to visit you if you give them additional incentives, such as food.

Animals are often much more terrified of humans and loud music than we are of them and only retaliate when cornered. However, there are times when the reverse is true; therefore, it is essential to understand what noises, if any, could prevent animals from approaching your campsite.

Also Read: ‘It Bitten My Neck And I Passed Out’ – Survivor Recalls Horrific Experience In Polar Bear Attack

For more wildlife news, be sure to follow Nature World News!

Â© 2021 NatureWorldNews.com All rights reserved. Do not reproduce without permission.