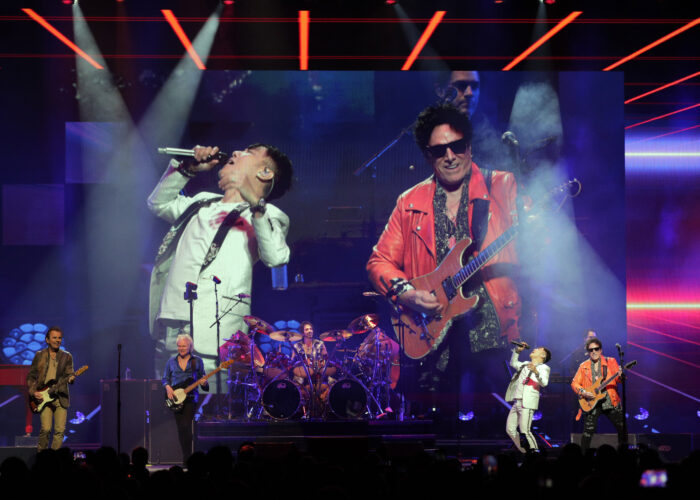 Journey has canceled the last four dates of its sold-out North American tour after a band member tested positive for coronavirus, according to a statement posted on social media on Tuesday, May 10.

San Francisco’s iconic band – who played a show in their hometown at Chase Center in March – did not say which member had the coronavirus, but said it would reschedule concerts due to take place this week in Washington, DC, and Hartford, Connecticut, before traveling to Canada for stops in Toronto and Quebec.

The Chronicle has contacted the band’s spokesperson for further details.

Journey’s tour was a celebration ahead of the band’s first studio album in more than a decade, “Freedom,” which is slated for release July 8. It is the first album of new material Journey has released since “Eclipse” in 2011 and was recorded with a studio lineup that includes guitarist Neal Schon, keyboardist Jonathan Cain and vocalist Arnel Pineda.

Bassist Ross Valory and drummer Steve Smith, who last performed with Journey in 2019, parted ways with the band before recording began. But reJoining the band on the new album is bassist Randy Jackson, the former “American Idol” judge who previously performed on the band’s 1986 “Raised on Radio” album.