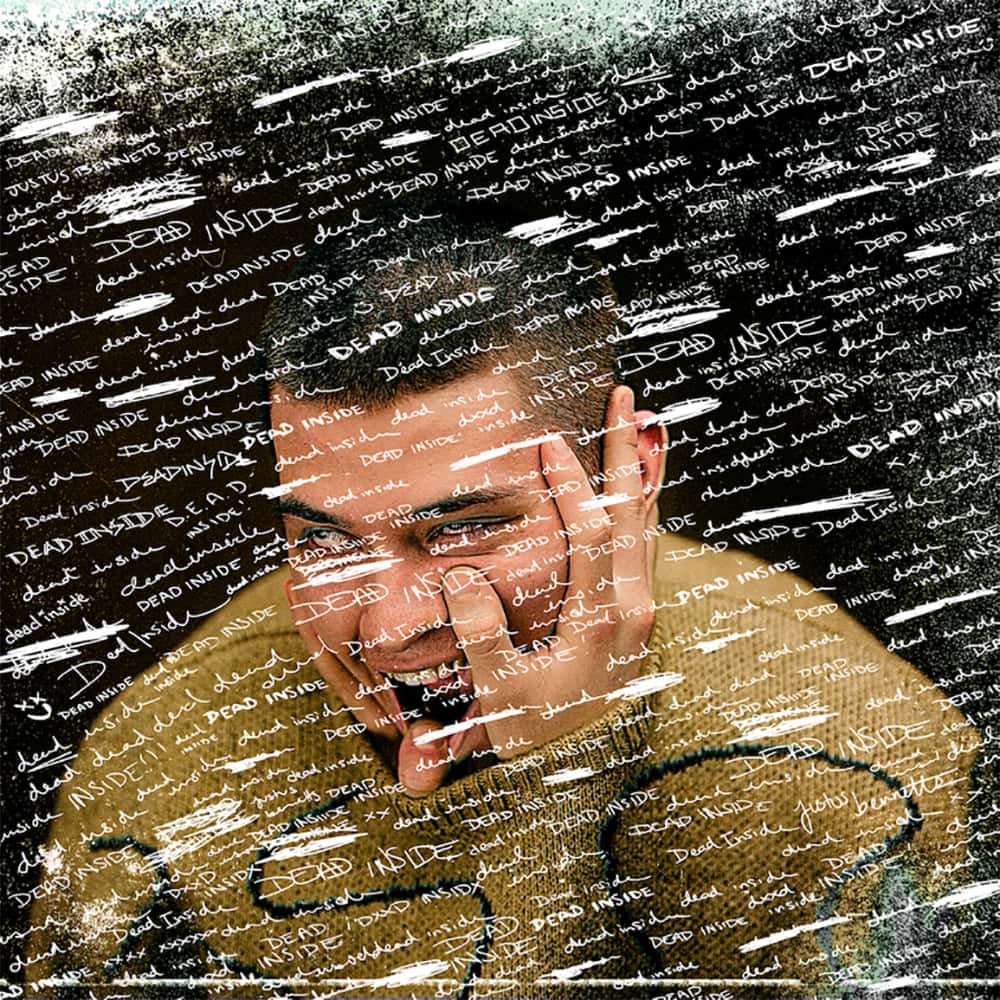 Justus Bennetts released his new anthem single, “Dead Inside,” today. The track, which can be heard below, finds Justus grappling with one of life’s most confusing questions – why is it so good to be with someone who is so bad for you? Combining dark humor, angry electronic sounds and addictive rhythm, the track does not necessarily find answers, but rather accepts manipulation.

Justus will perform as a special guest on renforshort’s dear amelia tour, which kicks off September 15 at Longboat Hall in Toronto and includes performances at Baby’s All Right in New York City (September 28) and Moroccan Lounge in Los Angeles ( October 5). Tickets are available HERE. He will also perform at Breakaway Music Festivals in Michigan and North Carolina and at Big Bootie Land in Boston.

All dates with reinforcement (except festivals)