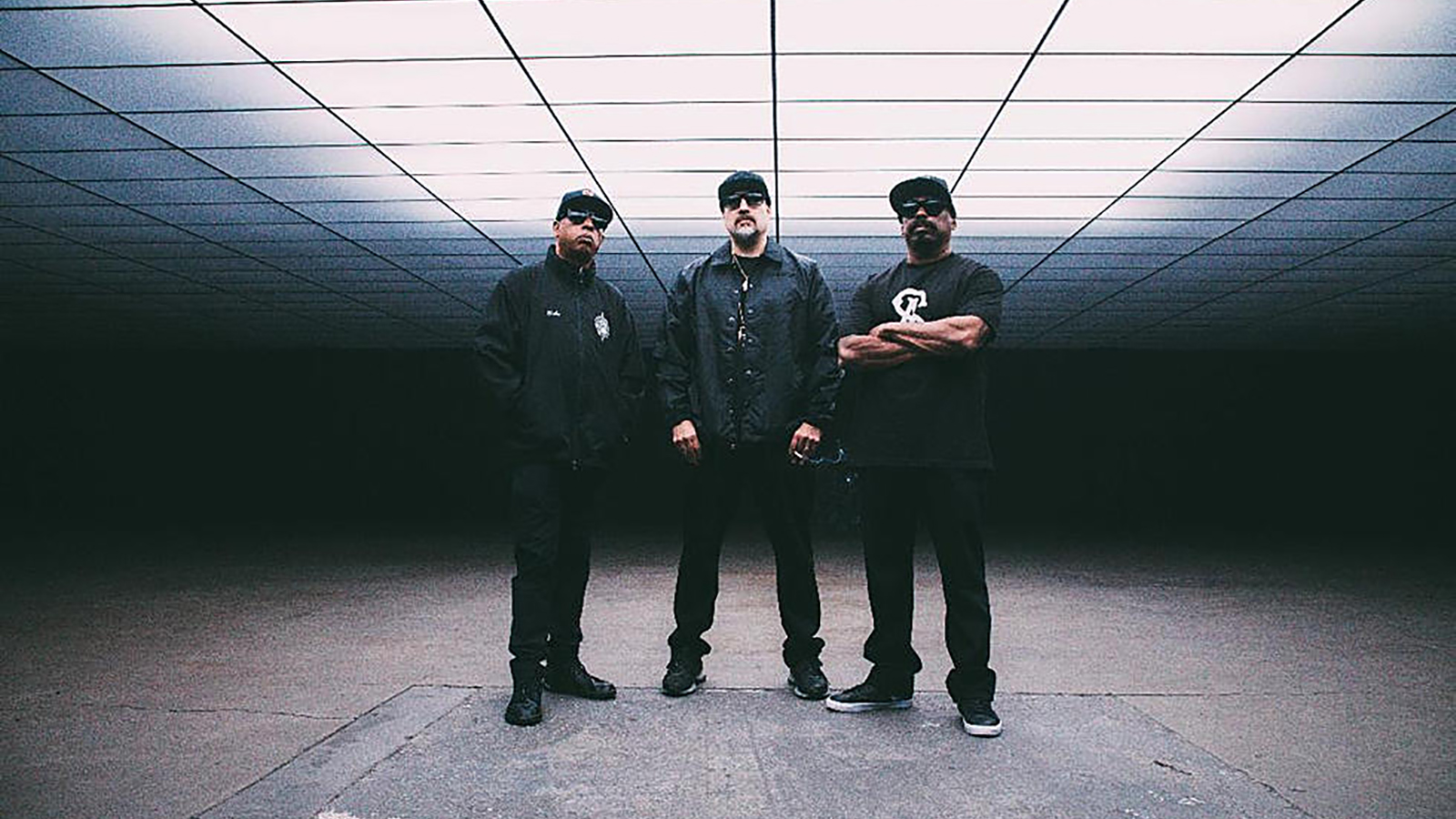 West Coast hip-hop stalwarts Cypress Hill have announced their 10th album, Back in black, which was produced by Black Milk and is due out March 18 via MNRK (you can pre-order it here). The first single is “Bye Bye”, buzzing and rich in bass, with Dizzy Wright. Listen above.

“In the Cypress Hill tradition, we always try to make a dark song,” B-Real commented. “It’s what we’re known for, especially on our first three albums. This song is a statement. In a roundabout way, we talked about the politics of today. Being cradled in this dream world by the government. Trying to blind us from the separation they’ve created, to lull us to sleep while they do what they want.”

Cypress Hill also announced a new documentary, Mad in the Brain: Cypress Hill, scheduled for this spring. Stay tuned for more information on this.

Later this year, Cypress Hill will join Slipknot on the second leg of this year’s Knotfest Roadshow, alongside rap-punk duo Ho99o9 (who just announced a new album produced by Travis Barker). All dates are listed below.