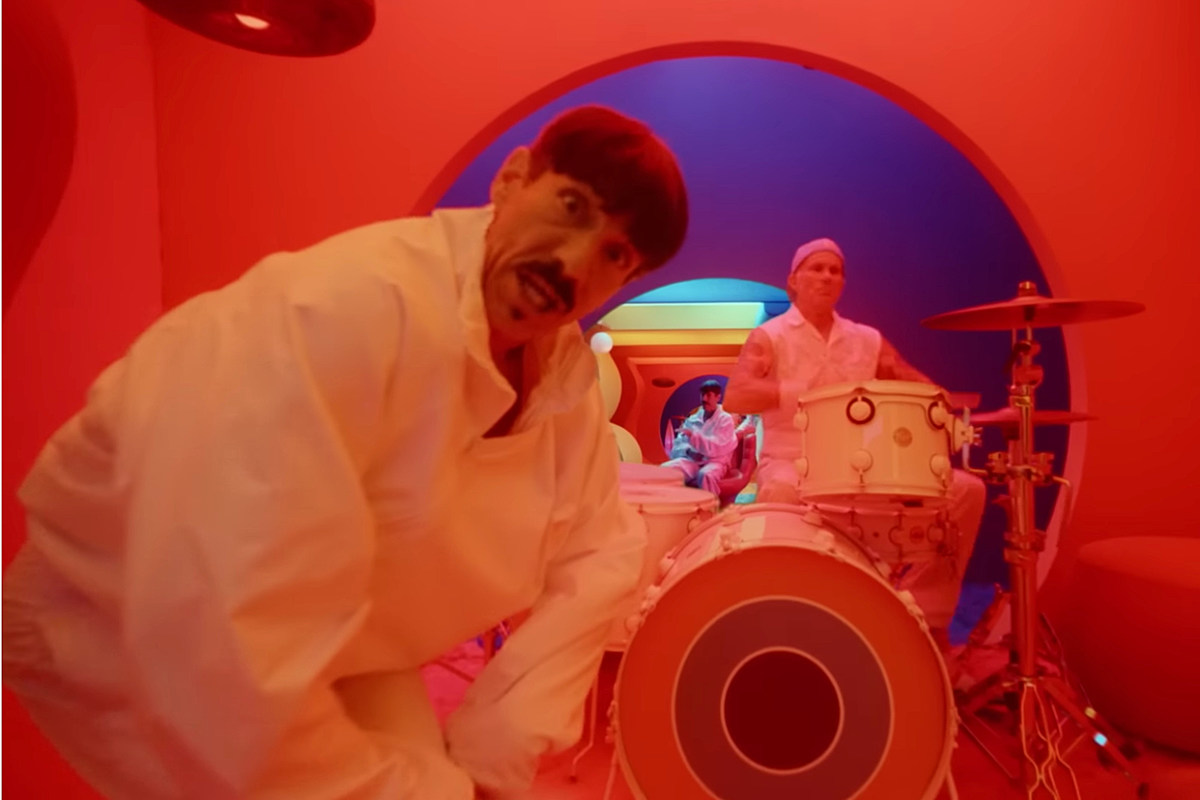 The Red Hot Chili Peppers have released the new song “Tippa My Tongue”, the first single from their upcoming album The return of the dream canteen.

The track opens with a propelling drum and bass part, before frontman Anthony Kiedis steps in with a series of ya-ya-ya-yas to officially launch the song. As “Tippa My Tongue” settles in, it quickly becomes clear that all the classic Chili Peppers traits are there: Kiedis’ rap-rock, Flea’s funky bassline, the dynamic guitar sound by John Frusciante and the emphatic backbeat of Chad Smith.

In the chorus, Kiedis states:

Listen to “Tippa My Tongue” below.

The new song is the first to be released from The return of the dream canteenthe 13th studio album by the Red Hot Chili Peppers, which will be released on October 14. The LP follows Unlimited lovearrived in April.

“We went in search of ourselves as the band that we’ve always been,” the band said in a statement posted on their website, describing how they created the two albums. “Just for fun, we jammed and learned old songs. Soon after, we began the mysterious process of creating new songs. A great chemistry that has befriended us hundreds of times along the way. Once we found this slipstream of sound and vision, we just kept tapping. With time turned into an elastic waistband of oversized underwear, we had no reason to stop tapping. writing and rocking out. It was like a dream.

In the end, our sluggish love for each other and the magic of the music had given us more songs than we knew what to do with. Well, we got it. Two double albums released in quick succession. The second is easily as significant as the first or should it be reversed. The return of the dream canteen is everything we are and have always dreamed of being. It’s packed. Made with the blood of our hearts, yours truly, the Red Hot Chili Peppers.”

The funk rockers delivered some timeless classics…and some unforgettable releases too.