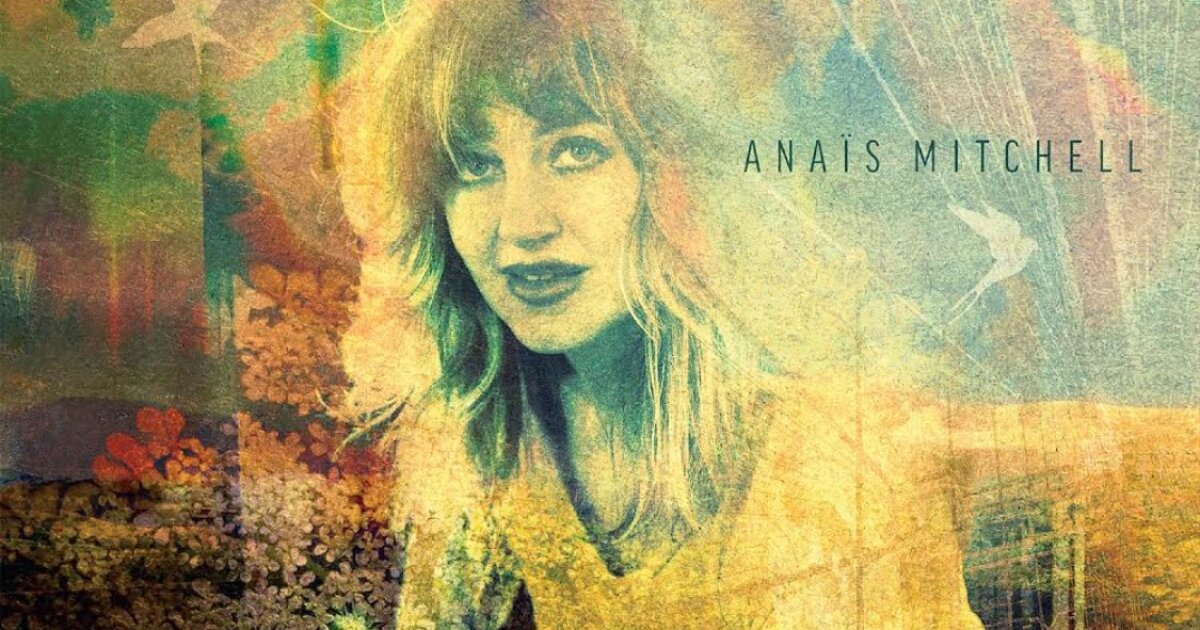 Kaia Kater draws on her various influences in Quebec, the Caribbean and the Appalachians, bringing them together to present an exciting musical direction. Known for her prowess as a songwriter and bearer of traditions who performs with what Rolling Stone calls “the skill of a veteran of the folk circuit”

She grew up between two worlds: that of her family’s deep ties to the Canadian folk music scene; the other, the years she spent immersing herself in the music of the Appalachians in West Virginia. Her father grew up in Grenada, fleeing to Canada in 1986 as part of a youth speakers program after the American invasion.

Starting her career early, Kaia released her debut EP “Old Soul” (2013) when she was just out of high school. Since then, she has released two more albums, “Sorrow Bound” (2015) and “Nine Pin” (2016). In the digital age. “Nine Pin” won a Canadian Folk Music Award, a Stingray Rising Star Award, and sent Kaia on an 18-month tour from Ireland to Iowa. This concert is from Albany, in 2016, let’s see Kaia Kater live at the Linda.

Anais Mitchell was born in 1981 in Vermont, where her father, novelist and university professor, gave her the name of the writer Anais Nin. Inspired by daring songwriters like Ani Difranco, Tori Amos and Dar Williams, she began to write songs and seek opportunities to perform in high school. Having traveled to the Middle East, Latin America and Europe as a child, she went on to study languages ​​and international politics at Middlebury College in Vermont.

In tandem with some serious, somewhat Dolly Parton-like vocal performance, Anais emerged with alternate denominational and character-driven alternative folk in the early 2000s. Albums including her debut album “The Song They Sang ..” .When Rome Fell, ”Mitchell’s fourth LP,“ Hadestown, ”released in 2010 when she played The Linda, is a staged version of the myth of Orpheus and Eurydice set in America during an economic depression. It was reworked for Broadway, where it opened in 2019. “Hadestown,” the musical won eight Tony Awards, including Best Musical. But like the hipsters that we are, we got to know her first. Ok, from the safe around 2010 here is Anais Mitchell live at the Linda.

Thanks again for listening to “Live At The Linda” tonight, recorded live at Linda: WAMC’s Performing Arts Studio. Join us next week for Lucky 5 starting December 2017 and Professor Louie & The Crowmatix starting earlier this month.