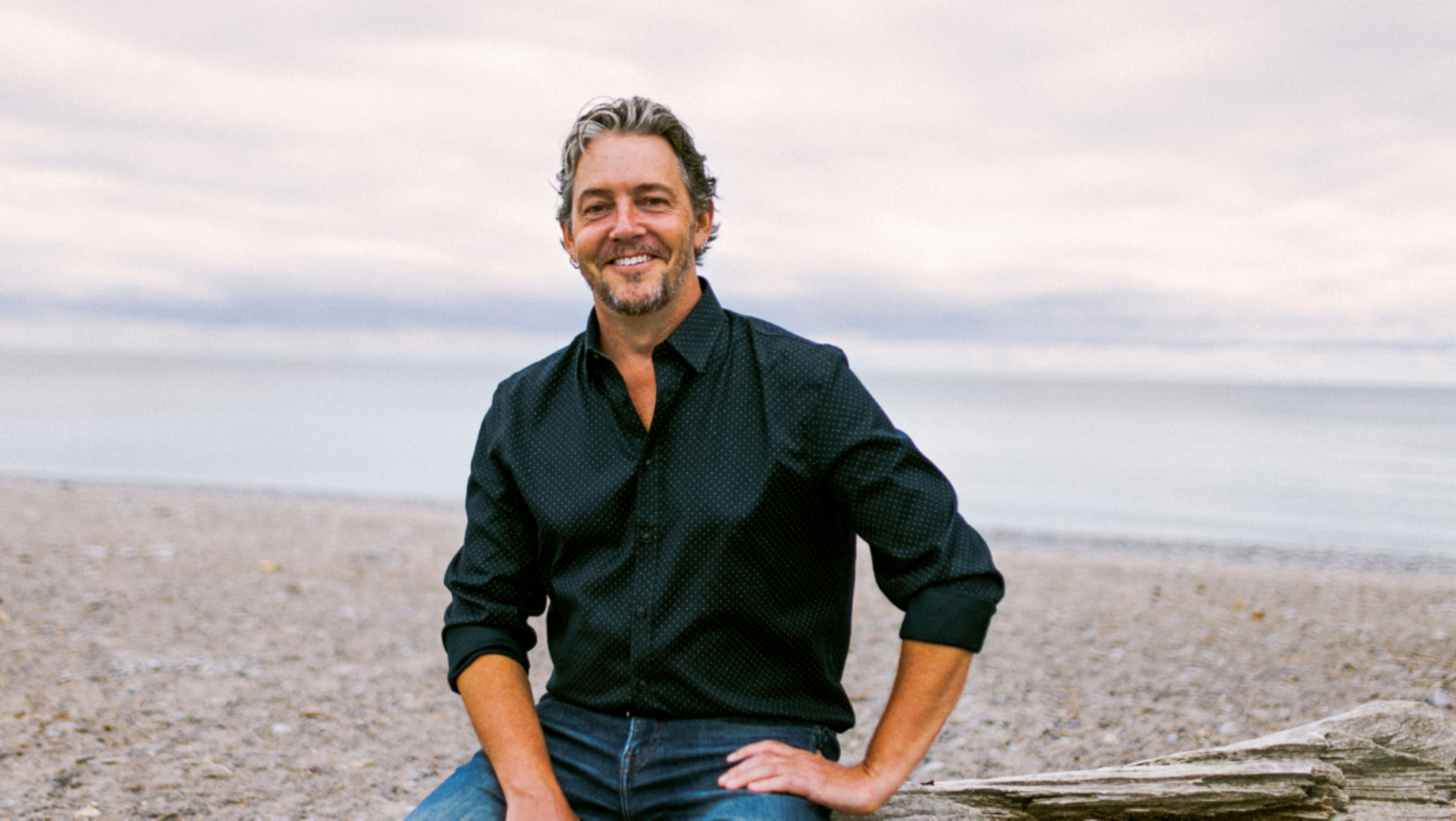 Music is magical. Regardless of color, class or creed, the ancient art form has always had a way of connecting people from different backgrounds and backgrounds. Whether it’s the unified experience of a sold-out concert or sharing a song around a campfire, listening to music with others is emblematic of the power of the medium.

Aengus Finnan knows this. As a professional musician, he was at the center of this auditory alchemy. He is also a widely traveled and highly experienced nonprofit executive and educator, as well as a successful thought leader in business and culture. That’s why he was recently named the new president and CEO of Swallow Hill Music Association, after a nationwide search by Arts Consulting Group Inc. He will take office on October 1.

Finnan, 50, comes to Denver after spending the past eight years as executive director of Folk Alliance International in Kansas City. Born in Ireland, he studied visual arts, theater and education in Canada. He has also taught in Arctic Indigenous communities, spent a decade traveling North America as a singer-songwriter, and was the founding artistic director of the Shelter Valley Folk Festival.

“On behalf of the entire Swallow Hill community, I want to share how excited we are to have Aengus on board as our new CEO. His depth of experience and leadership in the music industry at international level lend themselves exceptionally well to the work we do here in Colorado. This, coupled with Aengus’s passion for music education, musical expression and community involvement, makes him the ideal person to carry us forward. said Walt DeHaven, Chairman of the Board of Swallow Hill.

Finnan, who is currently spending time with his family in Ontario, is looking forward to settling into his new role, including meeting the community Swallow Hill serves and the like-minded leaders who contribute to Denver’s cultural vibrancy.

“What struck me about Swallow Hill was the mission, the legacy, the team in place and this really exciting time for the organization more than four decades into its history with a Denver rapidly changing and the zeitgeist of the times around diversity, equity, and inclusion,” says Finnan. “This zeitgeist of, ‘Okay, we really have to figure out how we, as a center cultural, let’s truly evolve – not just serving other communities within our community, but actually engaging in a meaningful way so that all voices are not just part of the conversation, but curation. I think Swallow Hill has an incredible history to build on – [and] looking to the future, a real opportunity to activate the space as a cultural hub for thought leadership, building on the musical pillars of education, outreach and performance, and expanding the access to physical space so that the property itself is part of the story in terms of community involvement.

“It’s not just about coming to classes or concerts or being engaged in the field,” he continues, “but about the space itself being activated as a thought leadership space. I’m excited to work with the team that’s there, who obviously have legacy programs in place, and to see together how we tap into the national story and the national movement toward diverse audiences and community engagement.

Founded in 1979, Swallow Hill is a nonprofit community for musicians and music lovers who appreciate music’s ability to bring people together. As a home for individuals and families who want to learn, listen and play music, the organization is a model for experiential music schools and performance spaces across the country, according to its mission statement. Swallow Hill serves more than 165,000 people through its school, outreach programs, and concerts each year, and also presents and produces concerts at a wide range of venues across Denver.

Based on his experience, Finnan shares a similar philosophy. During his tenure at Folk Alliance International, he was responsible for the fiscal, operational and management oversight of a membership base of over 3,000, and the organization’s annual global conference, which encompasses networking, showcases and professional development for the folk/roots/Indigenous/global music community. He led organizational change from personality to politics, doubled Folk Alliance’s annual budget, increased representation from nine to 46 countries, forged global partnerships and launched an artist-in-residence program. He also developed a series of global summits, led a comprehensive six-year DEIA (Diversity, Equity, Inclusion, Access) review, and organized outpost events in Australia, Ireland and Scandinavia.

Finnan believes that the role of these centers is linked to other aspects of the areas they serve, including socio-economic factors.

“While the music is at the heart of it, on a higher level it’s really about community engagement, and music is a way to get into the larger community story. I think this is an exciting time for music broadcasters, venues and folk centers nationwide in terms of the opportunity to really recalibrate what the service mission is,” he says. “It’s one of those magic mediums. Everyone is a cultural curator. Everyone’s house has things on the fridge, things on the wall; everyone is ultimately their own art gallery manager in terms of the things that appeal to them and are on the walls. So some mediums are ubiquitous, and others a little more distant. I love interpretive dance, but you really can’t stop at every corner and ask people about contemporary dance and get an answer. You box stop on every street corner, or in every aisle of every grocery store, sit in the waiting room of every muffler shop and tell someone about the first song they remember hearing or the one his parents sang or the first record he bought. For me, it doesn’t matter if it’s folk, rock or blues; it is the inner attachment to the message, to the moment, to the spirit of the work.

Although Finnan has yet to dive deep into his new digs, he commends the organization Swallow Hill and the work it has done over the years to establish itself as a safe space and cultural hub in such a diverse city. than Denver. It’s something he admires from afar when working in the same industry, and he’s excited to continue the Swallow Hill mission, a task he doesn’t take lightly.

“I think it’s a sacred responsibility. People give of their time. Rabbits don’t congregate and listen to other rabbits in burrows, but humans do. They come to gather in a space and sit in rows, and another human comes on stage and shares his take on something in the song. And for the three minutes of that song, everyone in those rows – their status disappears, their worries and problems from the week disappear, and people go into those songs,” he says. “In that way, it’s like being a politician or a preacher. It’s a real responsibility to use that time on stage to provide something of value, meaning and inspiration. As an artist, to really respect that space. As curators, as an organization that manages this space, it’s really a matter of trust. The artist moves to the next town, but your audience is there within the community you serve. Curation is about trust, and that trust creates an appetite for things that might be outside of someone’s familiar territory.

After talking about the ins and outs of his position and his philosophical vision of a space like Swallow Hill, Finnan has one final note: “Go, Rapids!” he laughs, adding that he’s ready to take advantage of everything Mile High City has to offer.

“It’s a really inspiring city when I look not just at the changes over the last few decades, but in terms of the city’s leadership and wealth. I come to Denver to be part of the city,” he concludes. “I wouldn’t come to Swallow Hill if it wasn’t for a vibrant city and a history that is being built nationally in terms of the whole tapestry of the city.