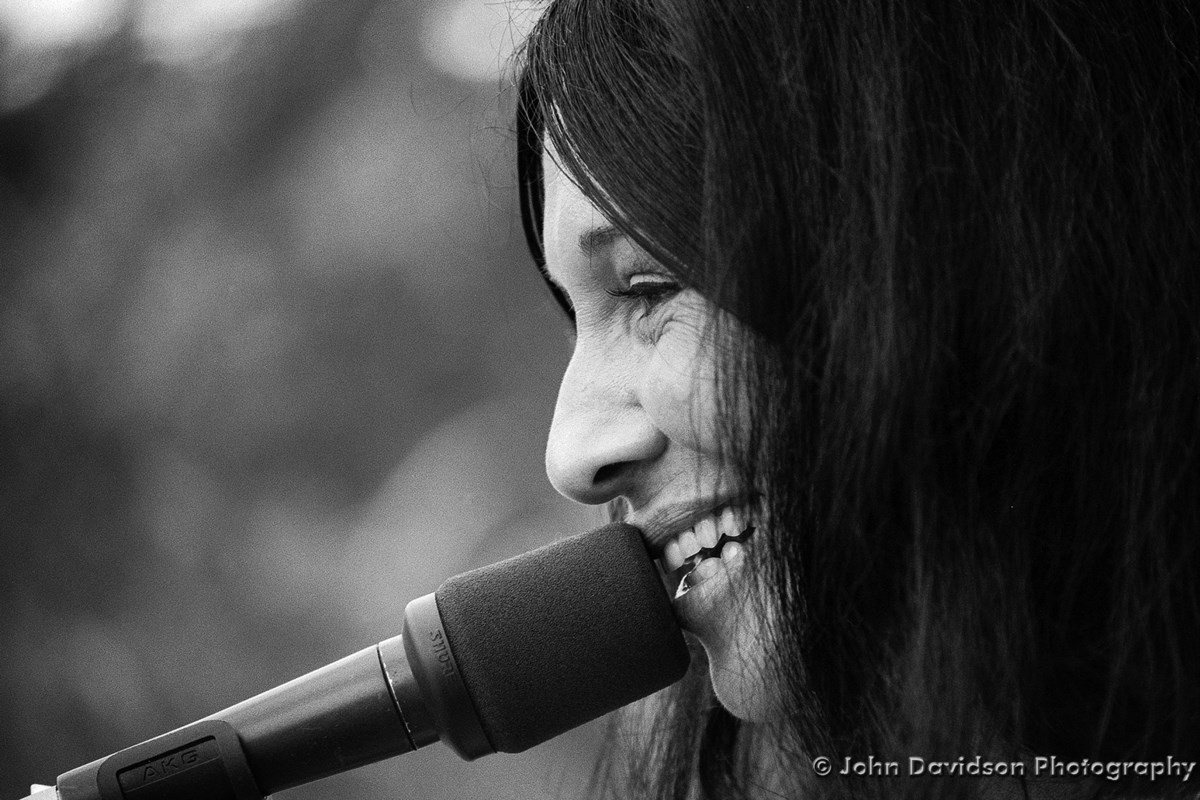 The Northern Lights Festival Boréal (NLFB) has always been a family affair. Grandparents, parents, teens and children party together in the sun on the shores of Lake Ramsey.

One of Canada’s oldest music festivals, the NLFB was canceled in 2020 and 2021 due to the COVID-19 pandemic, but organizers plan to celebrate its 50th anniversary in July 2022.

From the start, it was a celebration of folk, world beat, popular, French and Indigenous music. The organizers have always made sure that there is a stage for the children and plenty of activities for the children.

It’s always a little miracle if it doesn’t rain on at least one festival day. Festival veterans are prepared with rain ponchos, umbrellas and blankets.

Dieter Buse, retired Laurentian University professor, says: “The festival was an annual family affair: his daughter Lisa volunteered, his son Kent organized the concessions for a year or two, I got involved. volunteered and later sat on the board.

“Later Lisa brought her sons for the children’s events, although we mostly came for the music that my wife, Judith, and I often danced to.

“As a member of the board of directors, two elements emerge from the first years: the enormous sum of money collected, and with little security, the concern about its potential disappearance. As the artists wanted to be paid in cash, it was necessary to count thousands of them which they stuffed in their pockets.

“Secondly, part of the money had to be brought to the student residences at the university, as most of the artists stayed there and the late-night parties started early. Therefore, to pay part of it, we had to go, often joining the evenings in which a lot of weed and alcohol changed the character traits of many artists. “

Buse says he has always enjoyed “the relaxed atmosphere, the good music, the good food, the fun of dancing or watching others, the opportunity to meet up with friends and to shop for creative products in the shops. stands.

In addition to music, the festival’s food vendors offered spicy dishes such as Indian or Caribbean dishes that for many years were not readily available in the city. Foodies couldn’t get enough.

Shoppers had fun looking for t-shirts, “hippie” handbags, handmade jewelry, crafts and artwork. Most people didn’t need anything but were tempted by some impulse buying.

Judi Straughan writes: “I remember going to NLFB for the first time around 1984. I still remember the feeling that the whole festival had in the 1970s. There were tons of stalls where the tie- dye was the hallmark of haute couture.

“One of the purchases I made that day was some sort of suede / doe skin vest that only had one front and long laces that held it together at the back. got swept up in the festival and knew the purchase was perfect.

“But later, reality struck. What had I been thinking? I never wore that skimpy waistcoat again. Some things are good now but say all the bad things later. Ah… what a waistcoat! festival! “

Professional photographer John Davidson remembers attending the festival with a camera in hand.

“Taking pictures at Northern Lights from 1971 to the 1990s while enjoying the festival has always been a lot of fun. What fond memories.

“The summer of 1986 stood out. Colin Linden, the Whiteley brothers of Toronto (Chris and Ken), Connie Kaldor of Saskatchewan, Buffy Sainte-Marie and many more, says Davidson.

“I remember walking through Bell Park and noticing Richie Havens, my favorite in Woodstock (Freedom, yikes), sitting alone with his legs crossed on the grass. I politely asked if I could join him.

“He was so lovable and exactly as kind as I had imagined him to be. I remember his big hands gesturing as he spoke. At first I thought he would say no to the photographs.

“Later that afternoon, I caught him doing an impromptu workshop with Buffy Sainte-Marie before the rain. Such wonderful memories.”

Don Johnson, Board Member of the Sudbury Arts Council, writes: “Sitting on the concrete benches of the amphitheater, looking out over the lake, listening to artists like (Franco-Ontarian rock band) CANO and (singer South African folk) Tony Bird, and the sounds of human improvised crucifers. Magic. “

Vicki Gilhula is a freelance writer. Join her for a free short tour of historic downtown Sudbury on Saturday July 17 as part of the Downtown Jazzed Up events. Meet at the corner of Elm and Durham streets at noon. Memory Lane is made possible through our Community Leaders Program.