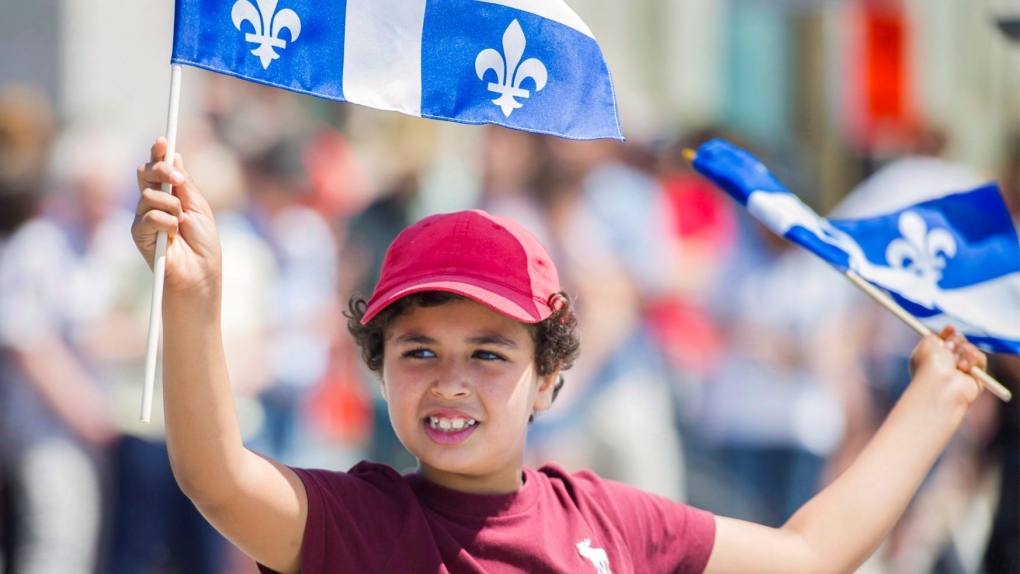 More than 30 artists will take to the stage at Place des Festivals on June 23 for the big Saint-Jean-Baptiste show, which will return to Montreal after a two-year absence due to the pandemic.

Veterans like Patrice Michaud and Michel Pagliaro, as well as younger artists like Alicia Moffet, Jay Scott, Sarahmée, Les Louanges and Fouki, will take part in the show which will then be broadcast on ICI Radio-Canada Télé, TVA and La musique de Cogeco is broadcast the following day at 8 p.m., on the evening of the Fête nationale de Québec.

Montreal’s National Day Committee has also confirmed the presence of Kathia Rock, Ariane Roy and Roxane Bruneau, while Pierre-Yves Lord will be the host.

The show will be called “J’aime ma langue” and the organizers promise that the artists “will use the French language to unite, move and make all of Quebec vibrate”.

The last two editions of the big National Day show were presented without an audience due to the risks associated with the spread of COVID-19.

They took place at the Cogeco Amphitheater in Trois-Rivières in 2020, and at the Manoir Richelieu in Charlevoix in 2021.

Festivities will take place from June 23 to 25 in the Quartier des spectacles to mark the 188th edition of the Fête nationale de Montréal.

The Festival’s National Stationery Parade, another key event in the program, will also have the theme of the French language as its common thread.

Boulevard de Maisonneuve, between rue Sanguinet and rue Saint-Dominique, will be transformed into a route combining literature, songs, poems, tales and legends, nursery rhymes and theatre.


This report from The Canadian Press was first published in French on May 17, 2022.