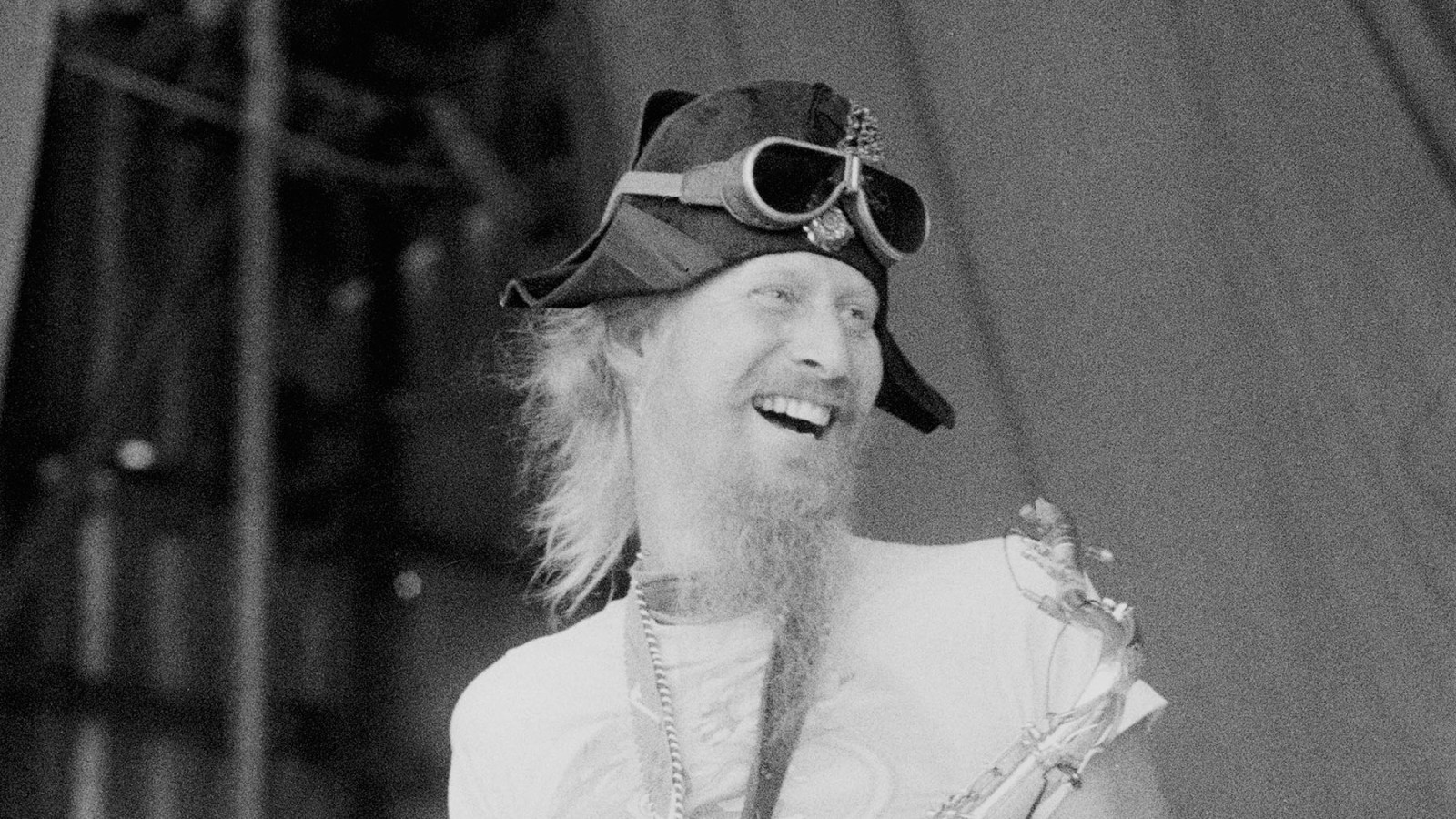 “He has moved on to the next phase of his cosmic journey,” a statement read.

Nik Turner, the multi-instrumentalist of the British space-rock band Hawkwind, is dead. His death was confirmed on his Facebook on November 11. “We are deeply saddened to announce the passing of Nik Turner – The Mighty Thunder Rider, who passed away peacefully at home on Thursday evening,” Turner’s Facebook statement read. “He has moved on to the next phase of his cosmic journey, guided by the love of his family, friends and fans.” He was 82 years old.

Born Nicholas Robert Turner on August 26, 1940 in Oxford, Turner’s family later moved to the seaside resort of Margate, Kent, when he was 13. There he was exposed to rock music and the films of James Dean. Turner studied saxophone in his early twenties and while he started out as a roadie for Hawkwind in 1969, he soon joined the band as a saxophonist, flautist and vocalist.

As one of the first psychedelic space rock bands, Hawkwind was also Lemmy Kilmisterfor four years, before ending up at Motörhead. When reminder auditioning for Hawkwind at a 1971 outdoor gig in Powis Square in Notting Hill Gatein, Kilmister recalled hoping to land a spot as Hawkwind’s second guitarist. Instead, the band’s bassist failed to show up, and Kilmister was thrown onstage with Turner. Never having played bass in his life, the saxophonist told him, “Make noises in E. It’s called ‘You shouldn’t do that.'”