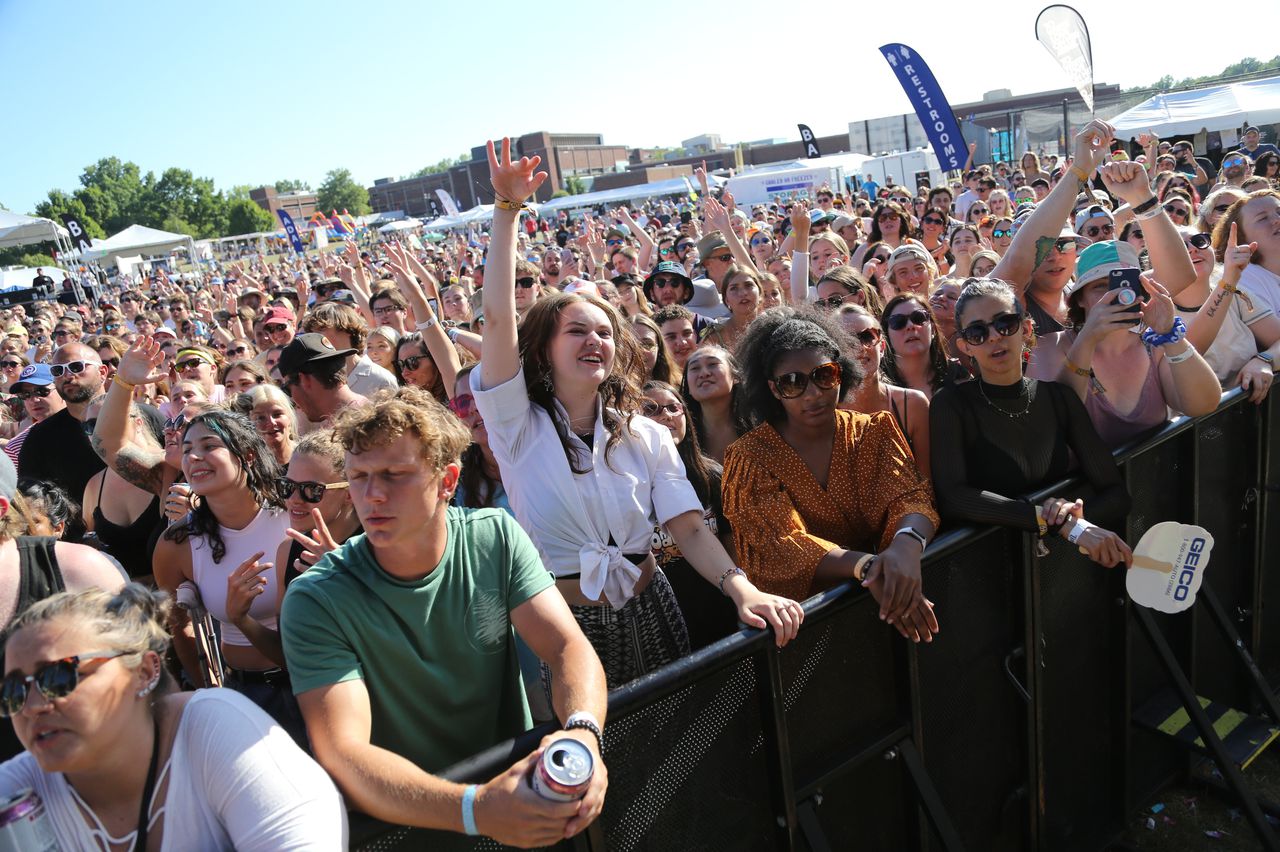 WonderStruck will take place at Lakeland Community College in Kirtland on July 8-9. WonderBus, meanwhile, is scheduled for August 25-27 on the CAS lawn in Columbus. Both festivals will feature more than 25 acts on three stages, as well as a variety of dining options, a craft shopping village and activities designed for spectators ages 14 and up.

Early bird tickets starting at $35 are now on sale for the festivals through November 6 on their respective websites, wonderstruckfest.com and wonderbusfest.com.

Lineups have yet to be announced, but when they are, prices for day tickets and weekend passes will increase significantly. Previous Wonderstruck headliners, known as LaureLive when it launched in 2015, included Brandi Carlile, The Lumineers, Lewis Capaldi, Sheryl Crow, Third Eye Blind and Walk The Moon.

Duran Duran, Lorde and Kesha have performed on previous editions of WonderBus.

Elevation also hosts a third music festival, WonderRoad, in Indianapolis. This event is scheduled for June 17 and 18.