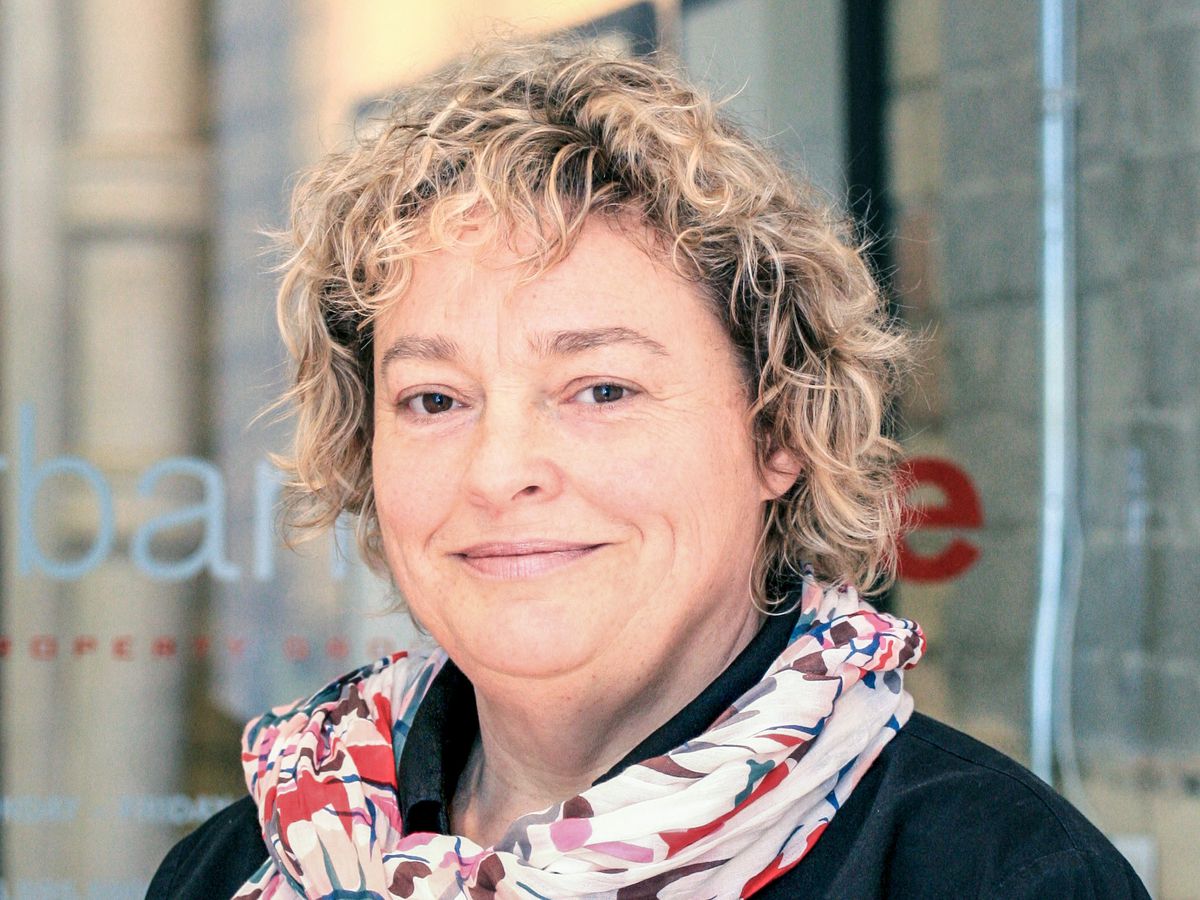 Margaret Zeidler is the creator of 401 Richmond, an arts hub in downtown Toronto, and a member of the Order of Ontario. She is the daughter of architect Eberhard Zeidler, who designed Ontario Place.

Imagine there is an urban park on the waterfront in Montreal called Place du Québec. Do you think for a single second that there would be a single thing at Place du Québec that was not created, sourced, cultivated or invented in Quebec? Not on your life.

Yet Ontario Place, which opened its doors 51 years ago this summer as a shining beacon for Ontario and its people, has not only fallen into a sad state of disrepair, but the news to its place has nothing to do with Ontario. It could be Any Place, and in many ways its rebirth is worse than its death.

Pride in our province was very important when Ontario Place was built. Ontari-ari-ario had just created a brilliant pavilion (and film and song) at Expo ’67. This prompted the province’s premier, John Robarts, to keep that spirit alive by funding and building a glittering theme park on Toronto’s waterfront where no land had previously existed.

Commenting before it opened in May 1971, Robarts said, “We felt there was a need in Ontario for something like a spiritual home, a touchstone of stability, a place where people could come , see and reflect on the society that was created in Ontario…a place to reaffirm our identity as Ontarians and Canadians.

The two million cubic meters of landfill that make up its four islands were hauled from booming construction sites around Toronto. The raw materials used in Cinesphere’s triodetic dome and the pavilion’s five pods were sourced from Eastern Ontario. The steel was forged in Hamilton. The trees came from Ontario government-owned forests. And the wonderful IMAX movies (the world famous technology invented by Ontarians) were shot across the province by Ontario filmmakers.

Our pride in the place 40% of Canadians call home, our eagerness to puff up our chests and show off, was almost embarrassing.

But it was replaced by something much more toxic, almost a sense of shame.

The new Ontario Place, whose construction will begin next year, is made up of three main parts.

There is a family adventure park that offers online aerial adventures, zip lines and escape rooms. You can also rent kayaks. It is designed, built and operated by a Quebec company. Apparently no one in Ontario knows how to do this.

Next is a giant spa with tropical interiors with palm trees, pools, saunas, and steam rooms. You can spend the day there for $300 for a family of four. It will be built and owned by an Austrian company. Again, no one in Ontario knows how to build hot tubs? And the bigger question, of course: is a giant tropical spa the best way for Ontarians to celebrate our province? Is this the best use of these priceless public lands? Is it even a good idea, given climate change, to tear up native forest and replace it with acres of glazed space that will need to be heated and cooled all year round?

Finally, there is the concert hall. No wonder the American company that forced the demolition of the original Forum in 1994 to make way for the Molson Amphitheater will now demolish that structure and build a much larger hall that can hold 20,000 people.

Quebec and Ontario are different: Quebec has high self-esteem, while the Ontario government says there really isn’t much here, so let’s import our culture and leisure from elsewhere.

I would like to see an Ontario Place that has Ontario trees and plants. Oh wait, it already exists. The site is currently a park used by over a million people a year.

So how about showcasing the amazing foods we grow and make here? Our world-class wines and microbreweries? Nope.

Or celebrate the ingenuity of people who have been here for millennia as well as those who have arrived more recently? Together they have formed one of the most diverse societies on the planet. Not yet.

Okay, what about our culture – art, theater, film, our music? Ontario is way above its weight on the international stage. For example, four of the top 10 pop artists in the world today were Made in Ontario.

It makes you wonder, if there is nothing here to celebrate, to highlight, to reflect on, if there are no stories to tell or songs to sing, why do we have even need a province?