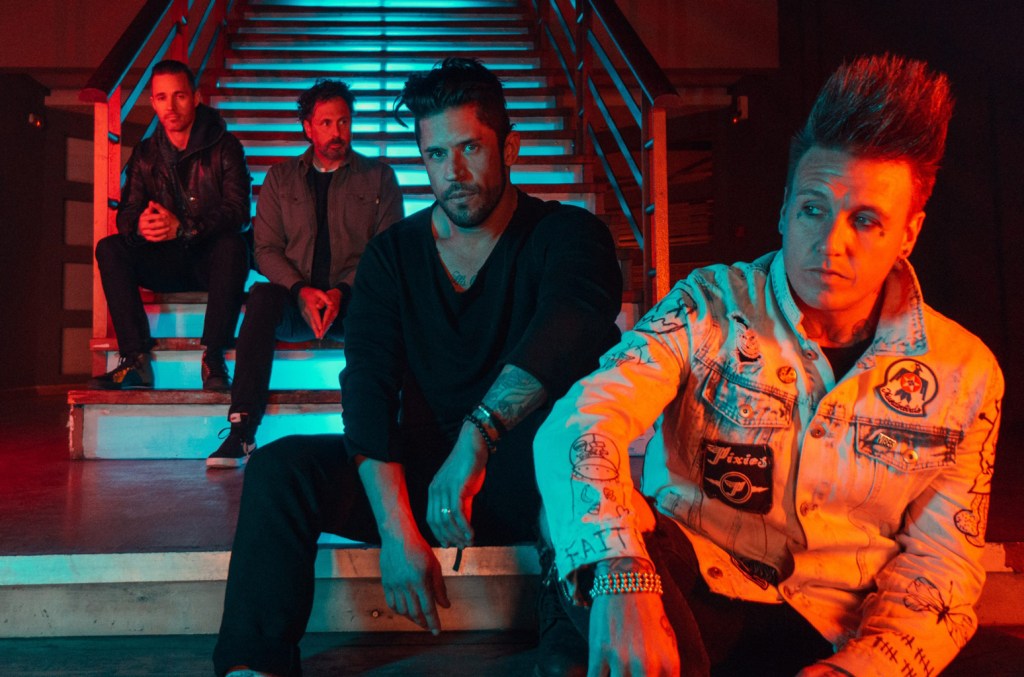 Papa Roach leads Billboard‘s Mainstream Rock Airplay chart for the seventh time, as “Kill the Noise” climbs to number one in the Nov. 20 survey.

“Noise” is the second leader of the group in 2021, after “The Ending”, for a week in March. It is the first time in the careers of veterans that they have landed two number 1s in the same year.

Papa Roach first dominated Mainstream Rock Airplay in 2009 with “Lifeline” for six weeks. The act led by Jacoby Shaddix has been a mainstay since 2000, when “Last Resort” reached No.4.

Simultaneously, “Noise” climbed from 9 to 5 on the Rock & Alternative Airplay list based on the all-rock format with 3.1 million audience impressions, up 13%, according to MRC Data. This is Papa Roach’s first hit since “Lifeline” ranked No. 5 on the June 20, 2009 debut charts. “Noise” also hits a new high of # 35 on Alternative Airplay, marking the band’s song. best ranked in format since “Still Swinging” (pic n ° 32, October 2012).

“Noise” also reached a new number 3 on the Hot Hard Rock Songs multi-metric chart, its radio hit increasing to 408,000 US streams during the follow-up week of November 5-11.

No announcement has yet been made on the release date of a new Papa Roach album. The group’s most recent studio set, Who do you trust? (his 10th), debuted at his No.3 peak on the Hard Rock Albums chart in February 2019 and has won 96,000 equivalent album units to date.