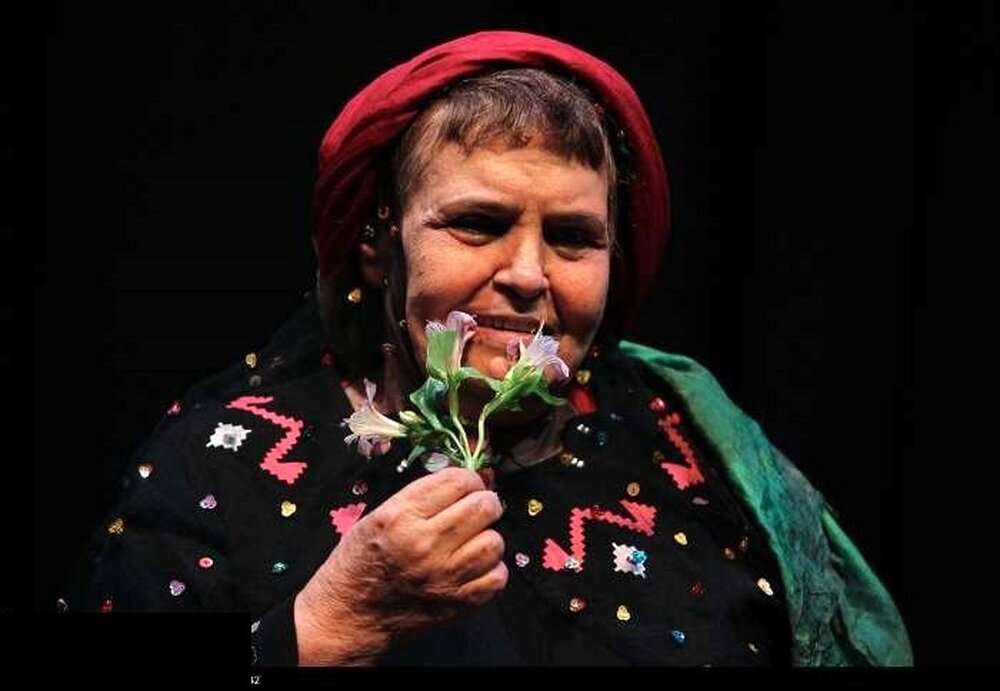 TEHRAN – Music singer Qashqai Parvin Bahmani, who was considered the mother of Iranian lullabies, died Thursday at Sajjad Hospital in Tehran. She was 72 years old.

Born in Shiraz, Bahmani was admitted to the city’s Teacher Training University. She pursued a teaching career that lasted 16 years.

Due to her Qashqai origin, Bahmani focused on Qashqai music, bringing together a wide variety of lullabies sung by women from the nomadic community and other nomadic Iranian tribes.

Bahmani gradually came to be regarded as the mother of Iranian lullabies due to her painstaking studies of lullabies and impressive performances of folk songs.

She made one of her masterpieces for the 2008 drama “Three Women” by Iranian filmmaker Manijeh Hekmat, which earned her additional fame.

She moved to Tehran the same year, however, she never ignored her family background, so she always wore her Qashqai outfit in public and at official ceremonies.

Bahmani has been invited to perform at several international music festivals around the world. One of his last performances was held during the Voice of East festival at the Tchaikovsky State Conservatory in Moscow in 2016.

She was invited on July 10, 2018 to unveil a bust of Bibi Maryam Bakhtiari, a Lorish revolutionary and constitutional revolution activist, which has been placed in the National Library and Archives of Iran.

Bahmani has published his studies in several books, including “Biographies of Qashaqai Artists” and “Celebrated Qashaqi Women”.

His songs have been recorded on several albums such as “In Memory of Forud”, “Qashqai Songs” and “Qashqai Love Songs”.

She was married to Nader Sheshboluki and is survived by her sons Damun and Ashkan, and daughters Azita and Afsun.