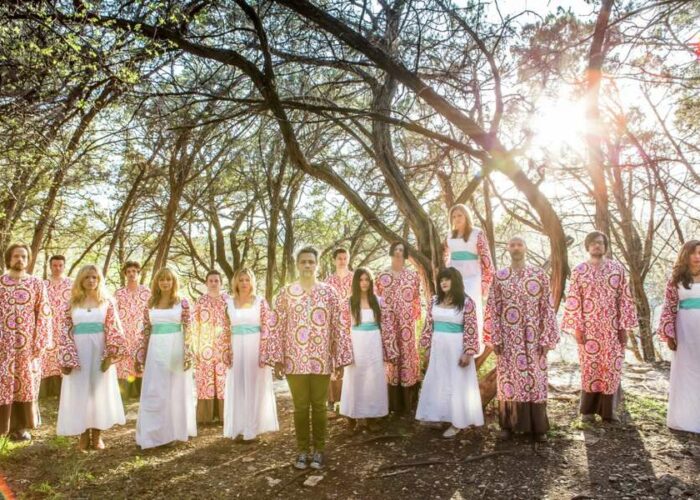 To mark the opening of the Department of Wonder, Sugar Land Town Square on April 23 will feature Kaleidoscope, a street festival that will celebrate the space’s recent updates nearly two decades after its original development. Dallas-based symphonic and choral rock band The Polyphonic Spree will perform in a three-hour celebration that includes foot and drink and art displays. The show will be the Spree’s first in Houston in five years.

LOVE AND DEVOTION AND THE POLYPHONIC TOUR

Foodies will find plenty to love with a few pop-up restaurant appearances – BB Italia Bistro & Bar, German Donor Kebab and Williams Barbecue & Blues. Plus, you can enjoy drinks and bites from Town Square favorites including Japaneiro’s, Jupiter, Kilwin’s, State Fare and Sweet Boutique – which will be opening in Sugar Land Town Square.

Matt Ragan of Rebees, a Dallas-based real estate company that worked on the project calls Kaleidoscope, “a celebration for the Sugar Land community.”