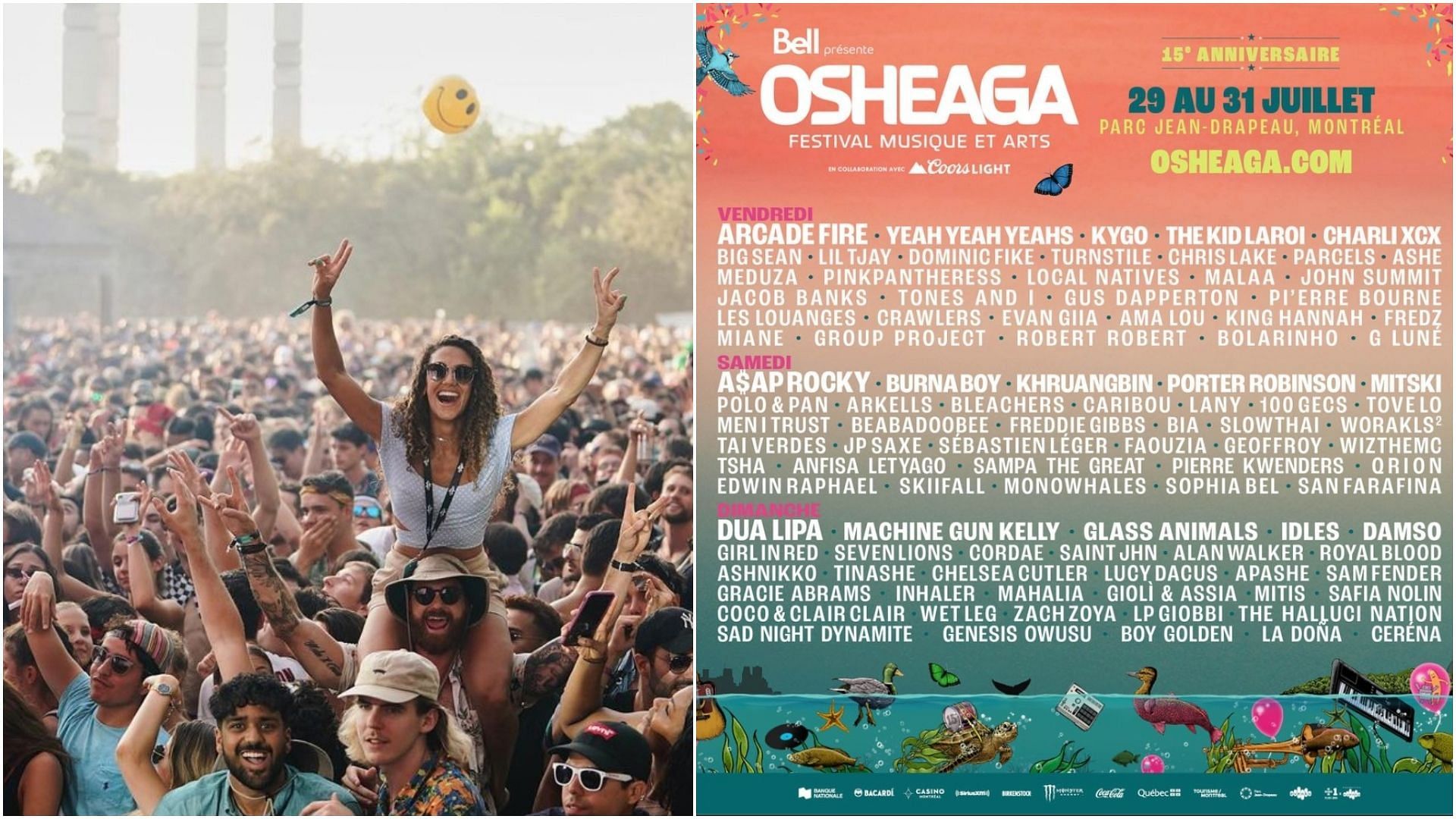 The Osheaga Music Festival, scheduled for July 29-31, has announced its full lineup. The new headliners of the Montreal show are Arcade Fire. Previously, rock band Foo Fighters were supposed to headline the festival. However, the band canceled the show after the sudden death of drummer Taylor Hawkins.

ANNOUNCE🕹️
@ArcadeFire will be with us this summer!
A milestone deserves to be marked as a family, so for our 15th anniversary, it made sense for us to invite the group that has had the most profound impact in the heart of our city over the past few decades.

ANNOUNCEMENT🔥🕹️ @ArcadeFire will be joining us this summer! A milestone worth reporting as a family, so for our 15th anniversary, it made sense for us to invite the band that had the deepest impact in the heart of our city to the during the last decades. https://t.co/5fN7pZSJwq

“When the Foo Fighters unfortunately had to cancel, it was extremely important to us to book a band that meant something special to our local music fans as well as an artist that would appeal to a huge fan base internationally. .”

“We’re thrilled that our local heroes, Arcade Fire, were able to step in and fill the void. The band put on one of the most memorable sets in Osheaga history in 2010, and to have them back for our 15th anniversary will be truly special Our thoughts are with our friends in the extended Foo Fighters family at this extremely difficult time.

Day and weekend passes are available on the official music festival website and on Ticketmaster. The one-day general admission ticket is priced at $112, while the Casino Montreal Gold pass is priced at $214. Platinum and Gold Table day passes are priced at $455 and $1150 respectively.

Learn more about the festival

Read also
The article continues below

Since 2006, the Osheaga Festival has established itself as one of Canada’s most prominent indie music festivals. It takes place in Montreal, Quebec and is held every summer at Parc Jean-Drapeau. It takes place on six stages with different audience capacities. The stages are called the River Stage, the Mountain Stage, the Green Stage, the Tree Stage, the Valley Stage, and the Piknic Electronik Zone.