Musique En Vue DISCOVER THE ART OF PUBLISHING
Home Quebec music Quebec’s sugar shacks, closed for two years due to the COVID-19 pandemic, are getting back on track 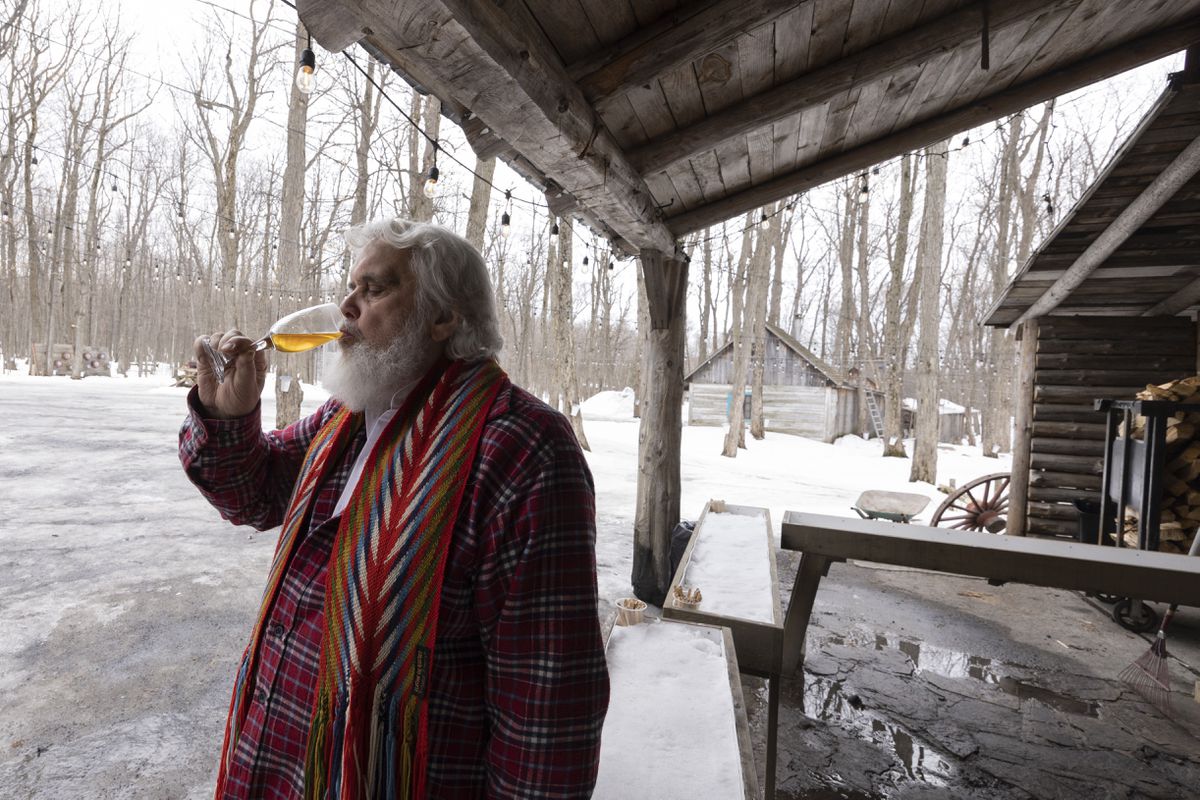 La Sucrerie de la Montagne, a sugar shack located about 70 kilometers west of Montreal, has reopened to the public after being closed for two years due to the pandemic.

“I never thought I would miss a sugaring off season,” says Faucher, who took over a small maple farm 45 years ago and built it to create what he calls a distinctive Canadian experience: a place to showcase traditional methods of making maple syrup, as well as Quebec music and food, which visitors come from all over the world to enjoy.

The first year of the pandemic “knocked us out,” says Faucher. If not for the 35,000 guests who would have visited over two months, “we ended up with food in our fridges,” he says, adding that they donated a lot of it.

They made about 3,000 boxes serving four people each, only a third of their regular business. But they were grateful to the regular customers who supported them.

As difficult as the past two years have been financially, Faucher sees the positive side. The pandemic has brought his family closer together. “While most people were locked up, we were running around in the woods making maple syrup,” he says.

He remembers his 10-year-old granddaughter telling him that normally during maple syrup season she would only see him to say hello, but now they were together all the time, harvesting the syrup as a family.

While the Quebec government finally lifted most of the public health measures associated with COVID-19, the sugar shack and its restaurant were able to open in March. Now the problem is the lack of staff.

They can only handle between 650 and 700 visitors per day when they could usually handle 1,700.

Apart from these problems, the season looks promising. They started boiling maple syrup on March 18, and with hot days and cold nights, it’s off to a great start.

Quebec is the world leader in annual maple syrup production, representing more than 70% of the world’s supply.

Mr. Faucher says it’s great to see visitors again and to offer them the experience of the sugar shack.

“In French, we say reunionhe says, struggling for the English translation. “Somewhere between being nice to rediscover and recognizing our friends we haven’t seen in a while.”

Basically, he says, “It’s just nice to be back.”