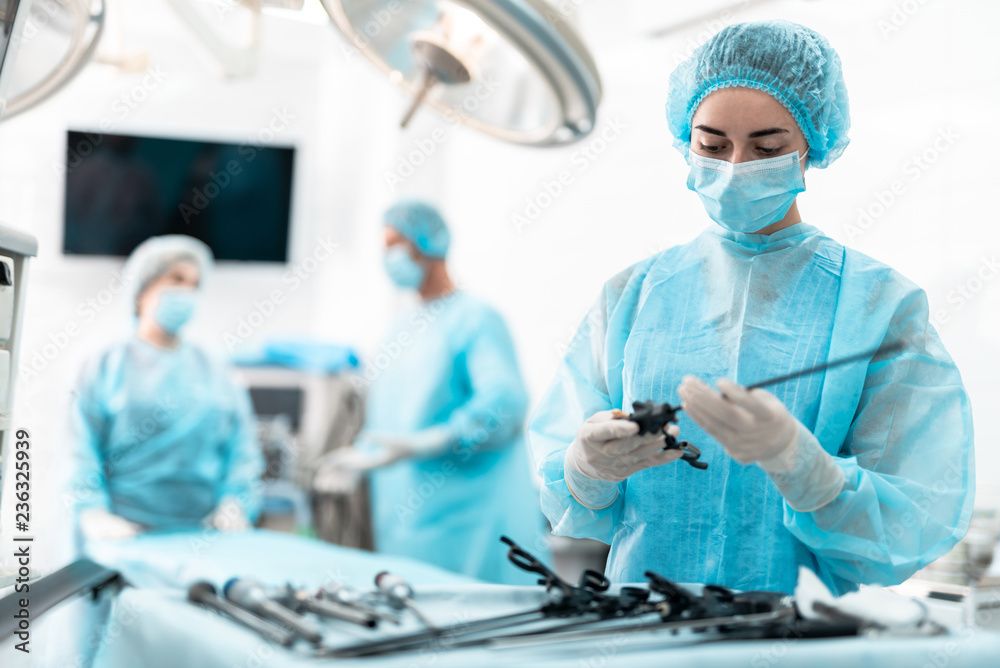 “Rock and roll is a way of life, just like laparoscopy. It’s not just surgery, it’s a revolution, ”said Ceccaroni.

He began by comparing how the “tradition” of laparotomy came and went, eventually evolving into laparoscopy, which relates to how traditional rock evolved into rock and roll.

Previously, laparoscopy was an underground method, much like rock and roll, which eventually became the vanguard of the industry. Ceccaroni said people were not ready for laparoscopy, and those who initially performed it were persecuted, compared to rock stars labeled as crazy for stage diving and other revolutionary aspects that make up rock. and roll that we know today.

This introduction of laparoscopy was first seen as a culture shock because while it was less invasive on the outside, a revolution was happening on the inside, Ceccaroni said.

Then, just like rock and roll, came the women’s revolution. Specifically, Ceccaroni mentioned the pioneering efforts of Liselotte Mettler, MD, PhD, and Linda Michels, MD, paving the way for the popularization of laparoscopy.

“We are now in a position to consider it as a powerful and revolutionary surgical route. But laparoscopy is not just surgery, laparoscopy is bravery, vision, action, wisdom, leadership, but at the same time, tenderness, family building and normalization ”, Ceccaroni said.

Eventually, laparoscopy was incorporated into the specialty thanks to the efforts of its pioneers, who are now the next generation of minimally invasive gynecological surgeons, whom Ceccaroni calls “the children of the revolution”.

Now laparoscopy is, as Ceccaroni described it, a pandemic, which is no longer banned, but now widespread and a reality. He urged the audience to use his voice and said if you have the ability to change the world then do it.