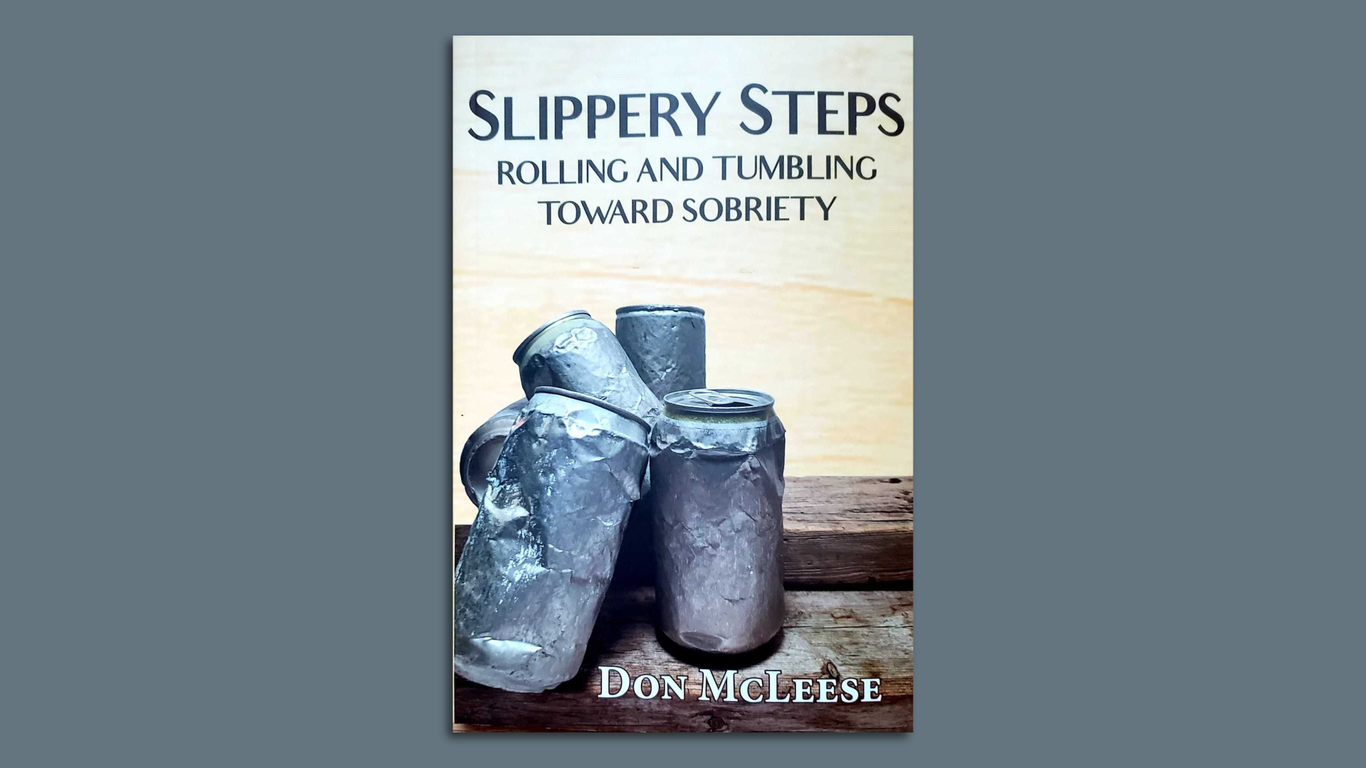 Chicago native Don McLeese has chronicled the hard-core music scene for decades, including his stint as rock critic for the Sun-Times.

What is happening: McLeese will discuss recovery, rock and cover the local music scene with Monica at Hideout on Wednesday evening.

Q. What inspired the book?

Q. What surprised you about the process?

Q. What do you want people to get out of it?

Readers’ responses to the same question:

Paul T.: “Anna Fermin and Trigger Gospel. Fermin had a soaring voice that made me think she might have Linda Ronstadt DNA swirling around in her body. One night at the album release party of Fitzgerald, his Filipino family showed up with food and fed the audience!”

Arianna V.: “What about fruit bats?

Here are some people who had trouble with matchups in our recent tournament to best determine Chicago Group:

Jen P.: “These are unfair confrontations! Urge Overkill was a fantastic band but Chicago is THE band from Chicago. And Naked Raygun versus Wilco? Wilco is the darling of the past twenty years but Naked Raygun was huge for us older readers!”

Jon C.: “I’m not saying any particular band should be kicked out of the ballot, but pitting Ides of March against Earth, Wind, and Fire in the first round didn’t do those two great bands any favors. Based on quality other matchups, they should each have reached at least the quarter-finals before facing each other.”

Maggie B.: “Are you going to harm Jim DeRogatis and not mention VORTIS?”