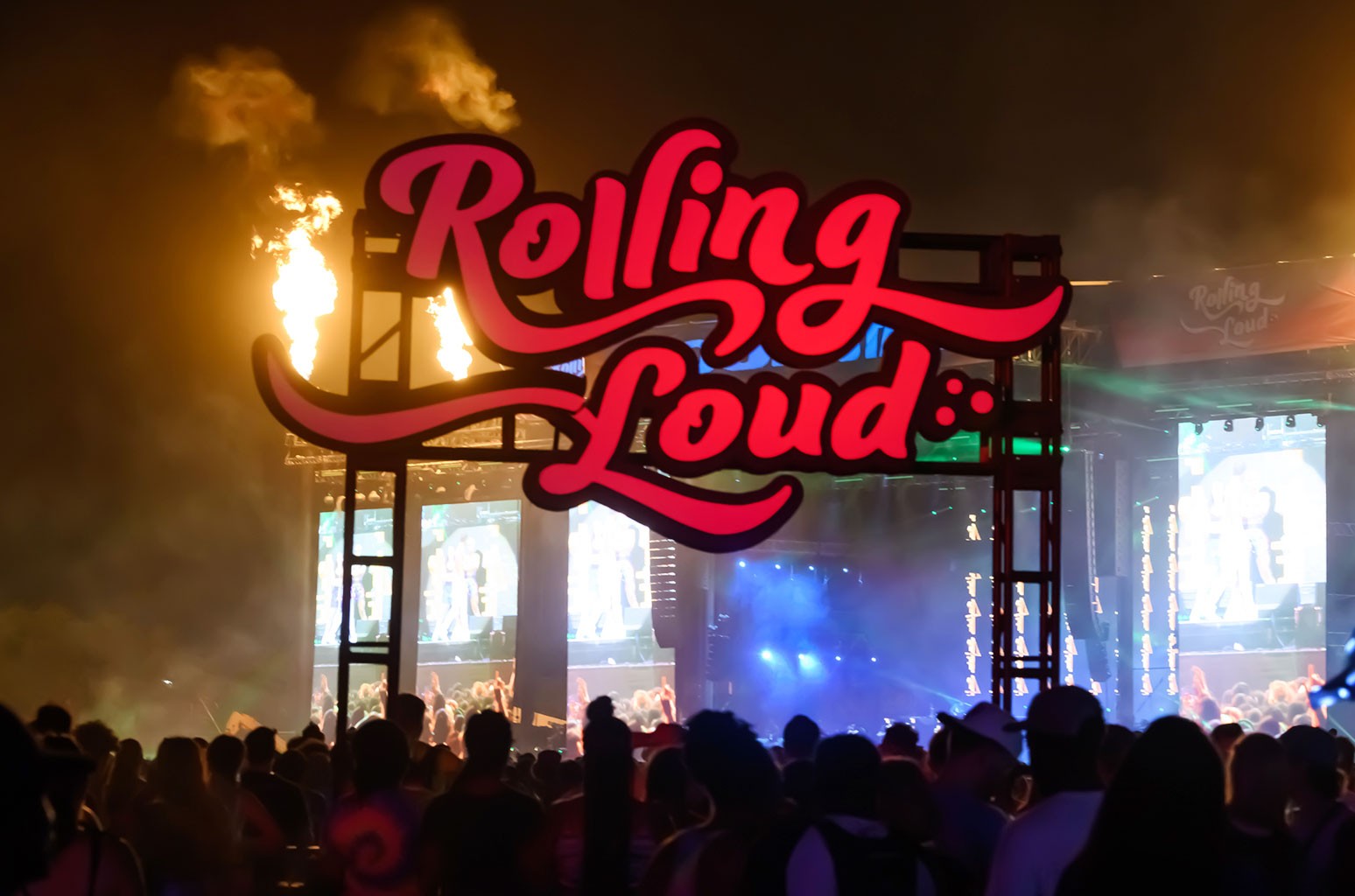 “I grew up on Sweet Chin Music, mesmerized by the show that Vince McMahon and co. Built in WWE,” Tariq Cherif, co-CEO / co-founder of Rolling Loud, said in an official statement. “The idea of ​​weaving our two stories into one world, you have to see the event, is electrifying.”