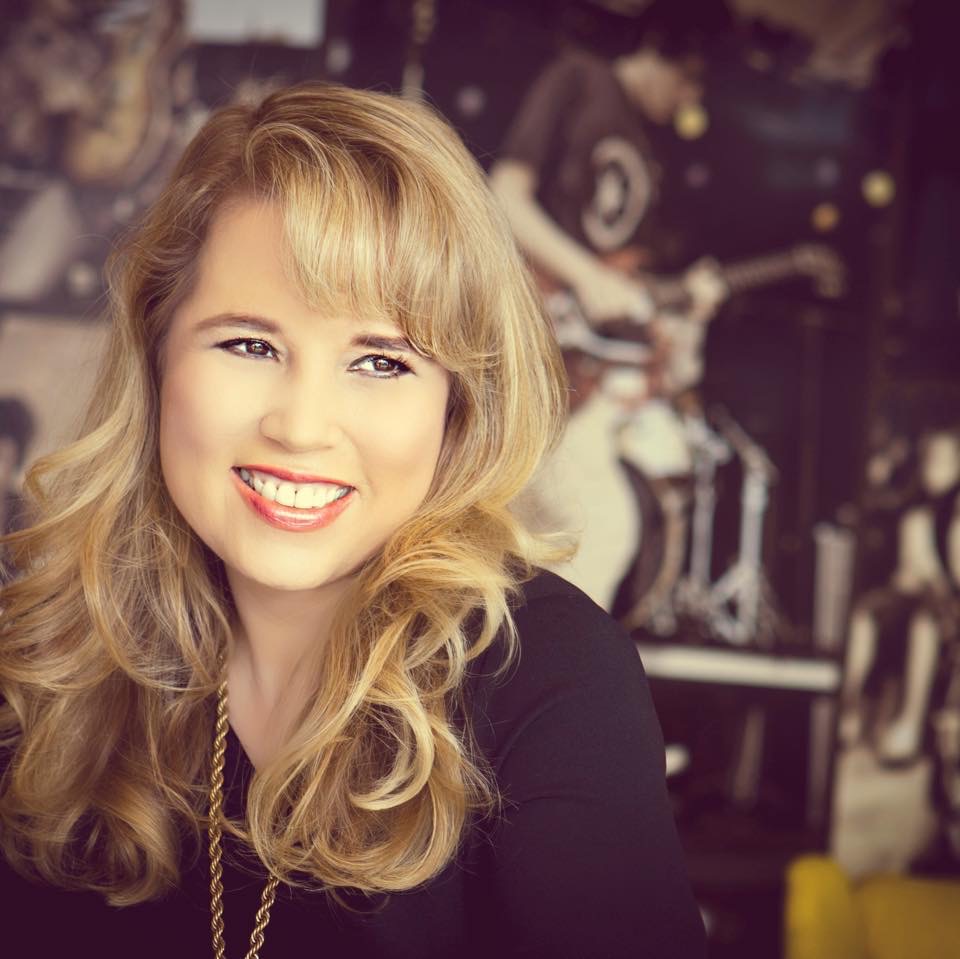 Alejandra Febre was in a period of transition in 2012. After moving to the Houston area with her husband and three children that year, Febre was looking for a new career. She was previously a chemical engineer and model. His next step would be just as varied.

Febre took his children to a local School of Rock Music Education Program and found herself inspired to spread the message of music and teamwork. With a family full of engineers and musicians, the decision was a no-brainer.

“I enrolled them in Rock of The Woodlands School and the way the program impacted their lives, I was in love with it,” Febre said. “I decided that was what I wanted to do. It was going to be a comeback for my professional life.

Febre officially opened the School of Rock of Cypress in 2015. School of Rock, a music education program located throughout Texas, offers group and solo lessons for students of all ages.

Febre was no stranger to rock. His father was a member of the 1970s Mexican rock band, La Banda Macho. Her uncle is an Emmy-winning composer whose credits include the television shows The Cape and Smallville.

Now, as her company celebrates its seventh anniversary in October, she continues to inspire the next generation of musicians.

Febre said the school appealed to him because of the group aspect and the need to make room for others, with students grouped in groups for one of their two lessons a week.

“Being in a band, there’s a lot of communication that has to happen when you all play together,” she said. “No one will ever play everything perfectly, so kids need to learn how to communicate and adapt to other people’s mistakes. Working in a team is also something they learn and also how to become a leader in that community.

School of Rock students can start learning as young as 3 years old with the Little Wings program, where they learn the basics of music and read sheet music. Rookies start at age 6 rotating instruments around until students find one they want to play in a band.

“We want them to try out the instruments we offer and decide which of the instruments they actually like,” Febre said. “It’s very common for parents to say, ‘I want my child to play guitar’, but in reality the child really likes the drums. They naturally tend to gravitate toward the instrument they love the most.

Rock 101 classes begin with a combination of private lessons and 90-minute group rehearsals between ages 7 and 12, with students learning to rehearse in a full group. The performance band begins at age 13, where students begin performing in two concert seasons three times a year in the Houston area and Texas. School of Rock Cypress has performed at SXSW, White Oak Music Hall and House of Blues.

“When you’re learning an instrument, like drums or bass, just learning your part might not make sense,” Febre said. “You need context and playing in a group and playing with other kids will not only give you that context, but everything will make more sense with a group. It also gives you the motivation to practice. The other kids learn their role, and if you don’t learn yours, the song won’t work. When there is a person who does not know his role, it is very obvious.

Although many children attend the School of Rock, the program also has an adult group for ages 19 and up. Students can also audition for the house band, representing the school at public events.

As she completes her seventh year with School of Rock, Febre said she wants more adults and children to join the program and begin their musical journey.

“All the adults say they wish they had it when they were growing up,” she said. “What we had back then was traditional classic training and six-hour do-it-yourself sessions. In a way, that’s exactly what – what we’d like to have.