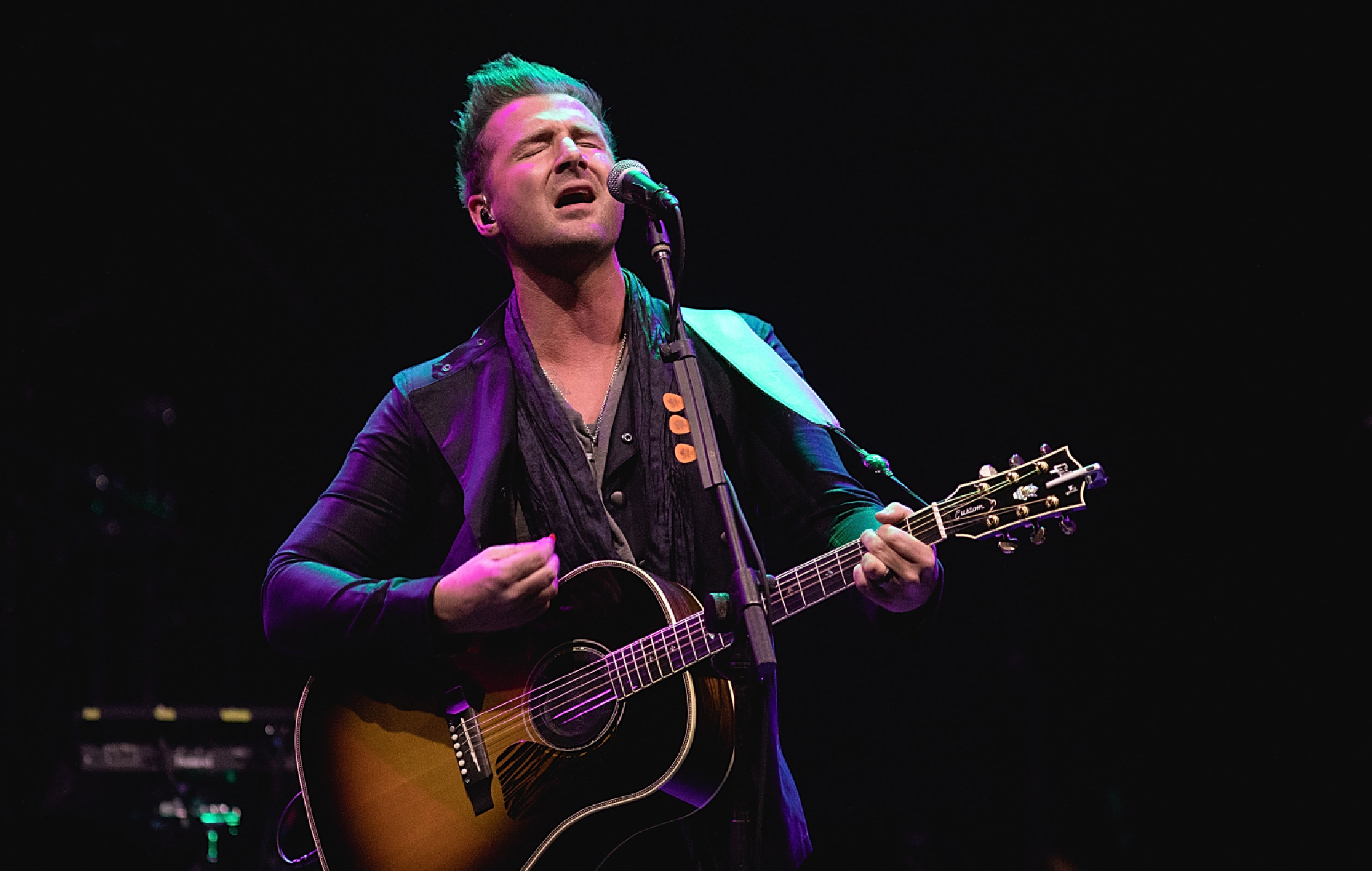 Indonesian festival Northblast has announced that its first edition since 2017 will feature emo icons Secondhand Serenade.

This year’s Northblast Festival is set to take place at the Tiara Convention Center in Medan on November 19. Organizers have revealed Indonesian hardcore band For Revenge and pop punk band Summerlane will perform alongside Secondhand Serenade, with more acts to be revealed in the coming days. weeks.

Tickets for the festival are available now at the presale price of IDR 225,000. After the presales are over, tickets will be available at the normal price of IDR 325,000, increasing to IDR 370,000 at the door. Get your tickets here.

The last edition of Northblast Festival took place in 2017 and featured Sepultura, Rocket Rockers, Pee Wee Gaskins, Revenge The Fate and more. The inaugural edition took place in 2016 and was headlined by Suicide Silence, Fleshgod Apocalypse and Burgerkill.

Secondhand Serenade’s most recent release came in the form of their 2021 single “One.” It was the first new music released by the artist since his trio of 2019 singles “Find Somebody Else”, “Edge of a Riot” and “Not Enough”. Secondhand Serenade’s latest LP ‘Undefeated’ was released in 2014 and notably included three collaborations with Italian-American singer Veronica Ballestini.

Northblast Festival is the latest festival to be announced in a busy year for live music in Indonesia. Upcoming festivals that have already been announced include hip-hop and R&B festival Flavs Festival, We The Fest, JogjaROCKarta Festival and Berdendang Bergoyang to name a few, with international artists returning to the country , including Justin Bieber, Louis Tomlinson and Hardwell.