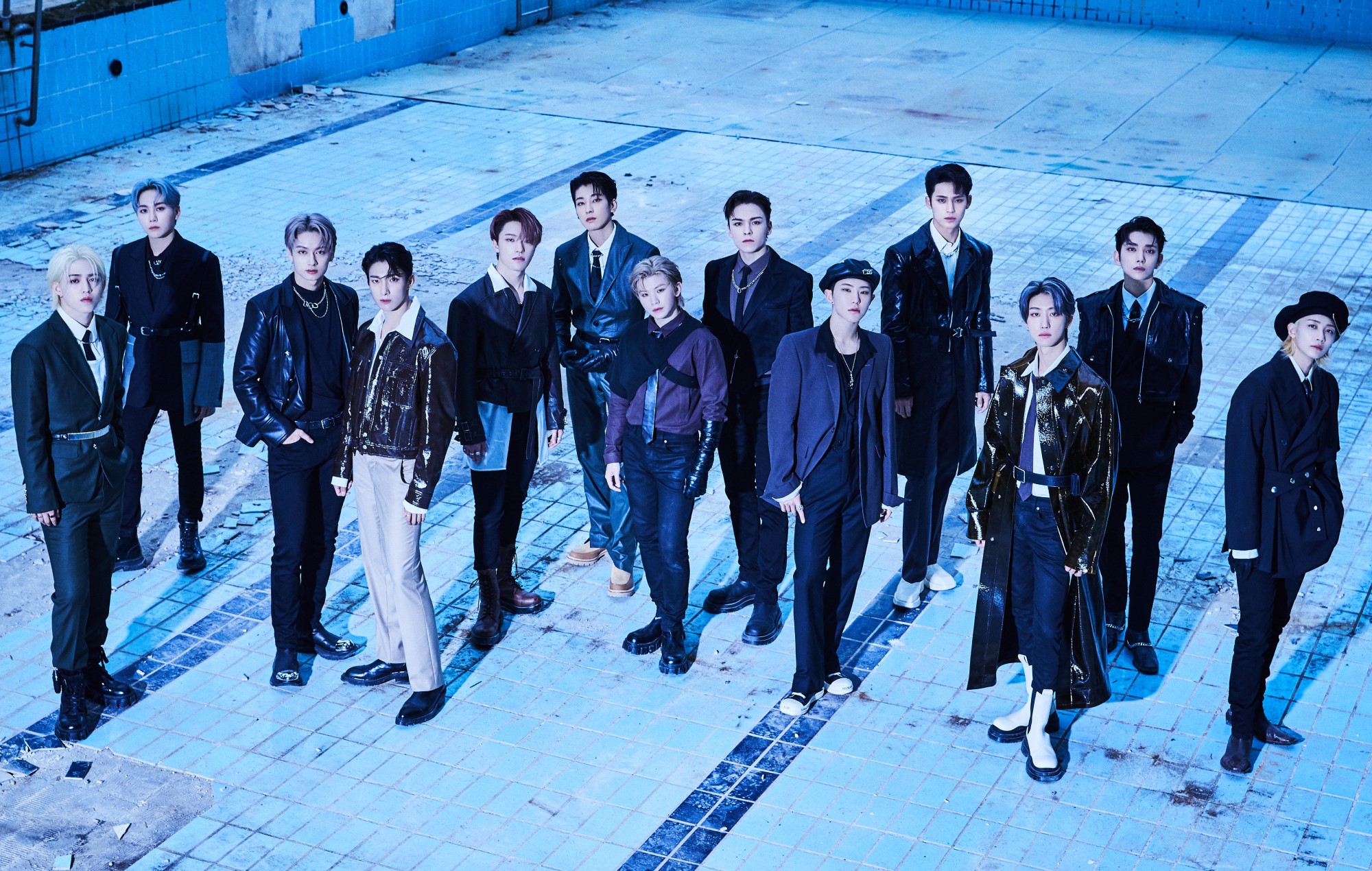 SEVENTEEN has released a live version of their latest single, ‘Rock With You’.

On Monday November 1, the boyband unveiled a “live band session” of their latest track. This new rendition, backed by a live band, features a particularly loud rock sound, alongside their crisp vocals and energetic performances.

“I’m telling you, this time I wanna rock with you / Moonlight tonight, shine on you / Tonight I wanna ride with you / Wherever we go / Baby, hold on, baby, hold on” the boyband sings on the pop rock track.

Last month, the group unveiled a “007 version” of their latest music video, which sees the group perform “Rock With You” in black suits, reminiscent of the James Bond film series.

Prior to that, SEVENTEEN also released a more entertaining video titled “Attacca Version,” which sees each member lined up in front of the camera, taking turns performing “Rock With You,” similar to popular M2 relay dances.

The release of SEVENTEEN’s special videos comes almost a week after the release of their ninth mini album ‘Attacca’, the highly anticipated sequel to their June project ‘Your Choice’.

“Attacca” contains six new songs from the band, including the new lead song “Rock With You”. The project also includes tracks from the band’s three subunits – the Vocal, Performance and Hip-Hop teams – as well as a seventh digital-only track titled “2 Minus 1” by members Vernon and Joshua.

“The road to true musical reinvention is full of successes and failures, but on ‘Attacca’ SEVENTEEN always manages to push the boundaries and take their music in disparate directions while producing a sleek and engaging mini album that plays mainly on their strengths. ,” she wrote.